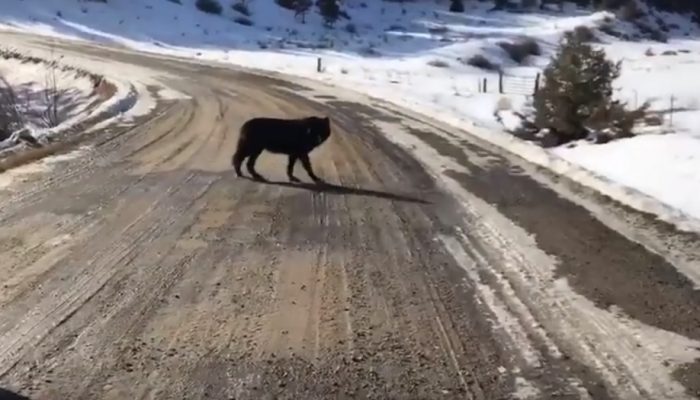 A lone black wolf was spotted walking the road in eastern Montana’s Carbon County between Joliet & Fromberg on Friday, January 26th.  Read the comments on Montana Wolf Hunting and Trapping on Facebook to see what people are saying about it.

Apparently, the wolf was shot by a hunter not long after the video was taken.  The post below was on Facebook today, too. It is hard to tell what is real nowdays with internet posts, but it would be pretty awesome if this one was the same beautiful black wolf in the video.  I’m sure we will find out if that particular one is that wolf or not soon enough! 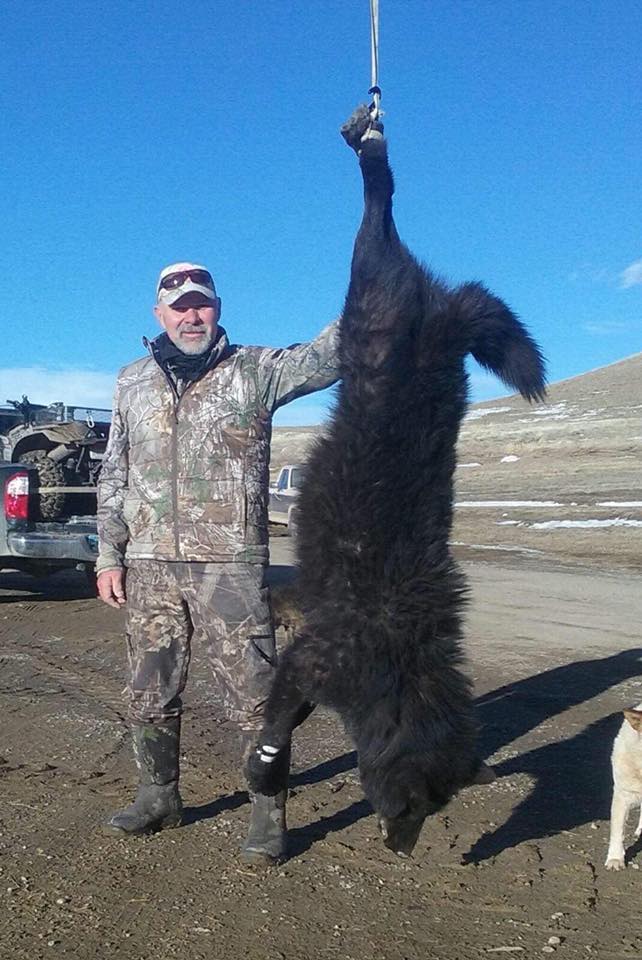 More details on this wolf can be found on the Billings Gazette website — read it here.