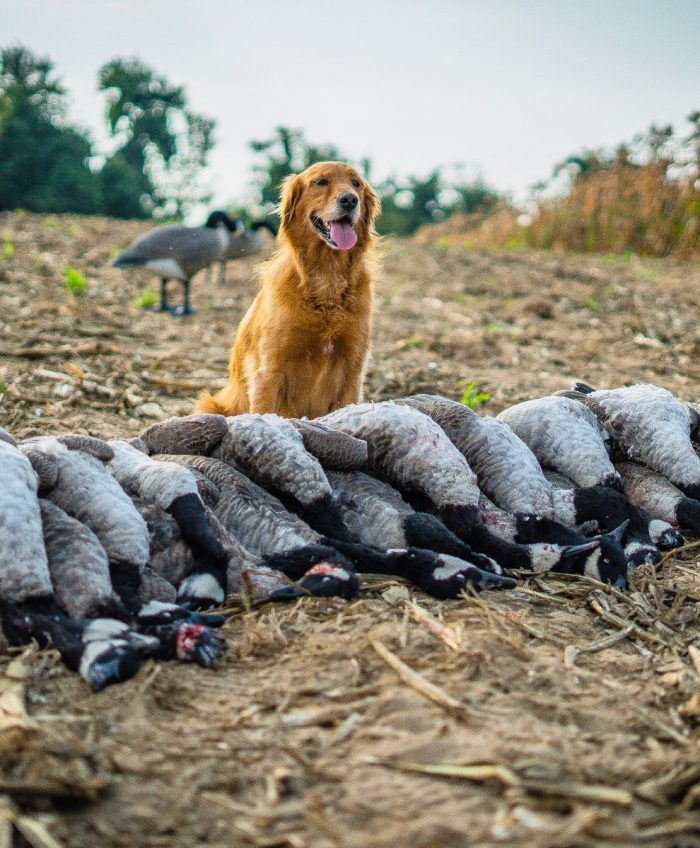 Wentz is an avid hunter and posted photos of his golden retriever Mama Henley to celebrate the dog’s fifth birthday. Not everyone was on board with the post however and Wentz didn’t appreciate the suggestion a photo of his hunting dog behind a dozen harvested geese could be offensive.

Appreciate that, but offensive and controversial? Two of the main things I tweet about are Jesus and hunting. That’s what I’m passionate about and that won’t ever change! When you love something, you talk about it! Stay convicted about it and don’t worry what others think! https://t.co/3XsxU0kybC

Wentz set a good example of how to respond to anti-hunters and continues to be an ambassador for sportsmen at large. 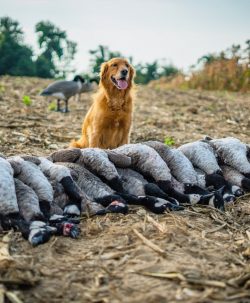