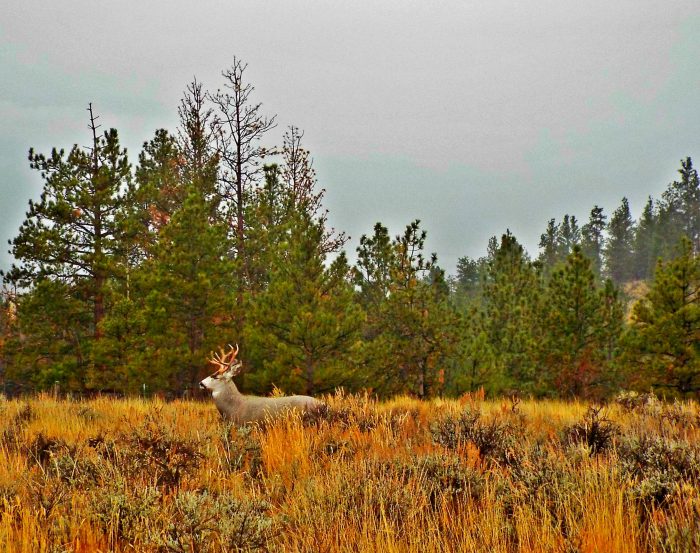 Total mule deer brought in for sampling numbered 37 does and 13 bucks.

Hunters are required to submit their harvested deer at either the FWP office in Havre or a department check station at the rest stop on U.S. Highway 2 in Chester, 314 E. Washington Ave.

A check station was set up in northern Liberty County for the hunt’s opener, Jan. 6, but has been moved to Chester for easier hunter and FWP accessibility.

Results of testing on small tissue samples taken from harvested deer are expected in two to three weeks.