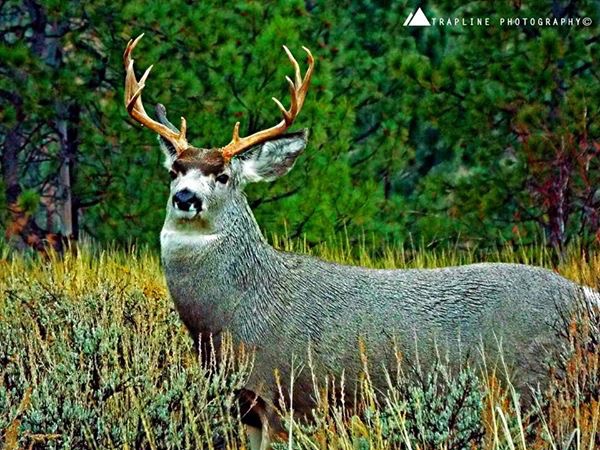 BILLINGS — Montana Fish, Wildlife and Parks has set new operating hours for its chronic wasting disease check station at Joliet. The new hours are 10 a.m. to 4 p.m. every day.

The check station was set up to take tissue samples from deer harvested during a special hunt in Carbon County designed to gather information about the distribution and prevalence of chronic wasting disease, or CWD, in south central Montana.

The hunt and check station will remain open through Feb. 15 or until predetermined quotas have been met and the special season closes. As of Monday, Jan. 22, 2018, hunters had harvested 115 white-tailed deer toward the quota of 200. A quota of 200 mule deer were harvested earlier and that part of the season closed Jan. 7.

CWD is a progressive, fatal neurological disease that effects deer, elk and moose. It has been present for some years in states and Canadian provinces north, east and south of Montana, but was first found in wild deer in the state this fall during focused CWD surveillance throughout south central Montana.