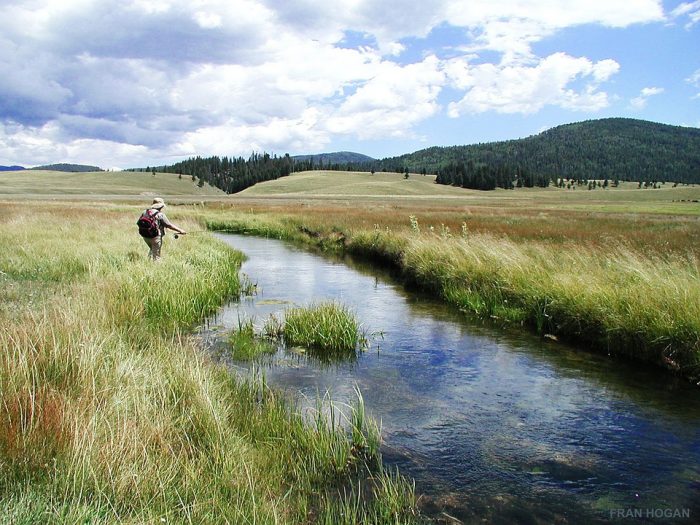 A proposed land exchange would swap 460 acres of the Spotted Dog Wildlife Management Area for 438 acres of a nearby ranch.

The exchange would create larger contiguous blocks of land for both parties. The WMA is maintained for fish and wildlife habitat as well as for recreation. In a release Montana Fish Wildlife and Parks said the land amounts are unequal but the value of the properties are the same.

The proposal would consolidate each entity’s holdings into larger, uninterrupted parcels of land and in turn facilitate better and more efficient management of both the ranch and the WMA.

The exchange would also provide an opportunity for improved non-motorized public access between the eastern and western portions of the WMA (between the headwaters of O’Neill Creek to Spotted Dog Creek), which currently is hindered by checkerboard boundaries.

FWP would exchange 460 acres it currently owns for approximately 438 acres held by CCR.  While the number of acres is not equal, the overall value of the lands being exchanged is comparable. All acreage traded to FWP would become part of the larger Spotted Dog WMA and would be managed for fish and wildlife habitat and public recreation.

FWP will hold a public hearing in Deer Lodge on Wednesday, February 7 at 7 p.m. at the Deer Lodge Community Center (Cottonwood Street, north of the County Courthouse) to discuss the proposal, answer questions and take public comment. 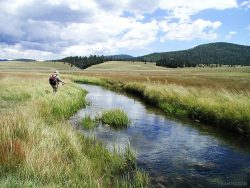