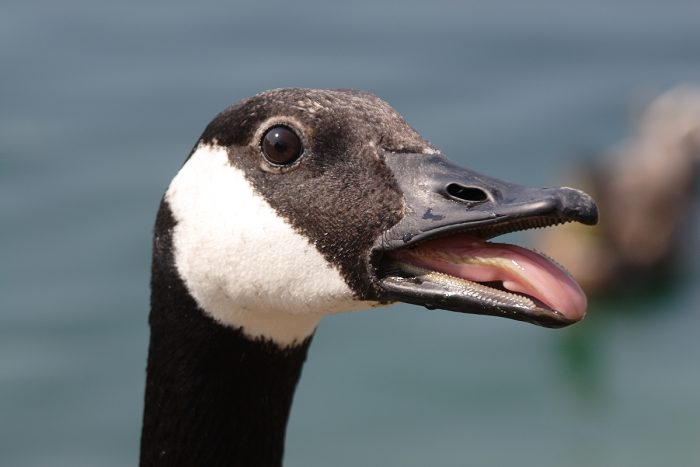 Robert Meilhammer of Dorchester County is in stable  condition after being knocked unconscious by a dead goose.

Robert Meilhammer of Dorchester County was hunting with three other people when one of them fired at a flock of Canada geese overhead in Easton, near the Miles River on Maryland’s Eastern Shore.

According to ABC News, the man sustained head and facial injuries and when he woke up, and he knew who he was but not much else.

So, I suppose the moral of this story is to make sure you’re keeping an eye on the sky–especially when you’re hunting with others who are firing shots…