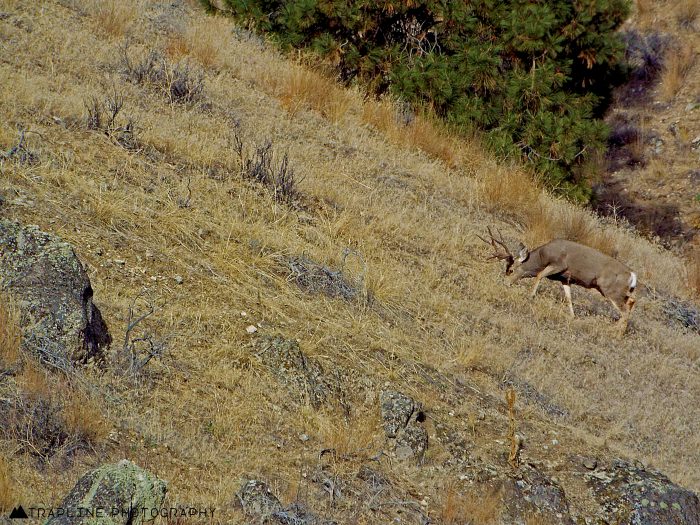 CWD prevalence mostly below threshold for more management
By angelamontana

BILLINGS — The number of deer in southern Carbon County with chronic wasting disease generally is low enough to warrant no substantial immediate changes in management.

Of the 400 deer harvested by hunters in the area during the general 2017 hunting season and a special hunt that ended in February, 2 percent tested positive for the disease. Biologists generally consider management action to control the disease if at least 5 percent of the herd is infected.

CWD is a progressive, fatal neurological disease that effects deer, elk and moose. It has been present for some years in states and Canadian provinces north, east and south of Montana, but was first found in wild deer in the state this fall during focused surveillance throughout south central Montana.

The discovery prompted a special hunt in an area of southern Carbon County to determine the geographic extent, or distribution, of the disease and the prevalence, or percent of the herd that is infected.

During the special hunt, which ended Feb. 15, samples were taken from all 215 mule deer and 112 white-tailed deer harvested by hunters and sent to Colorado State University for testing. Deer harvested by hunters in the area and tested during the general 2017 deer season also were considered when calculating the statistical presence of the disease.

Biologists are concerned, however, that the majority of the positive tests came out of Hunting District 510 between Belfry, Warren and Bridger. Within that area, prevalence was closer to 10 percent, Almberg said. Because that prevalence exceeds the 5 percent threshold, she said, biologists will have to determine whether management specifically for the disease is warranted in the future.

More information about CWD is available online to http://fwp.mt.gov/cwd.