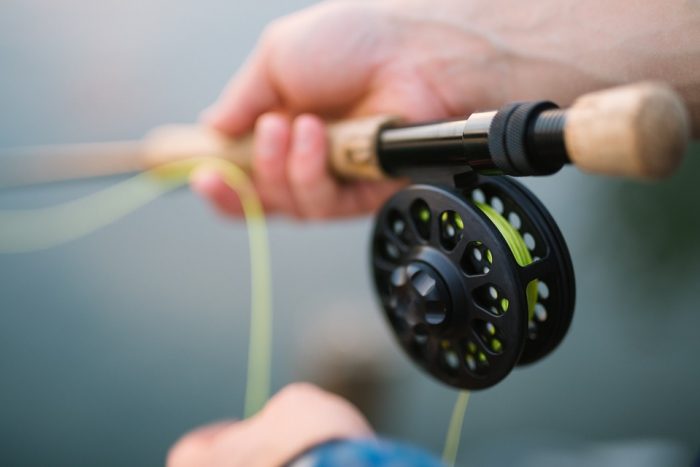 Spring doesn’t begin until Wednesday but a hallmark of the season has already begun in the Bitterroot Valley.

The Ravalli Republic reports fisherman on the lower Bitterroot River have started getting hits using Skwala dry flies despite the lack of adult skwalas on the surface. Skwala nymphs are also getting hits as well as other large stonefly patterns.

Anyone else ready to break out the fly boxes for some spring hatch action? 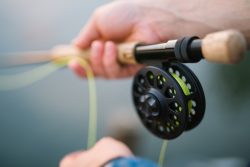