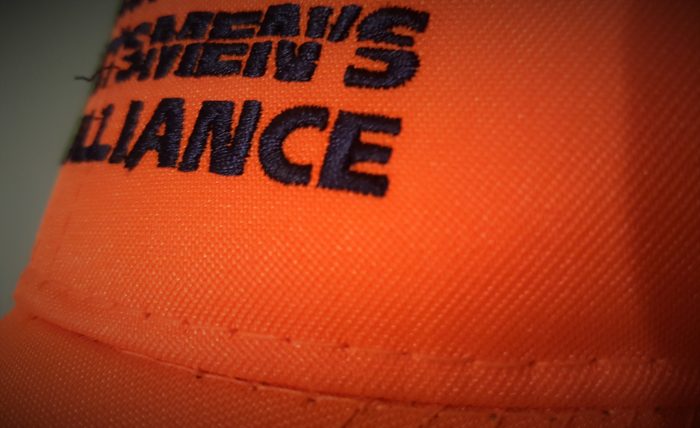 United States Sportsmen’s Alliance Earned a 4-Star Rating Which is No Surprise To It’s Supporters!

“We are proud to announce that your organization has earned a 4-star rating. This is our highest possible rating and indicates that your organization adheres to sector best practices and executes its mission in a financially efficient way,” said Michael Thatcher, president and CEO of Charity Navigator. “Attaining a 4-star rating verifies that Sportsmen’s Alliance Foundation exceeds industry standards and out performs most charities in your area of work. This exceptional designation from Charity Navigator sets Sportsmen’s Alliance Foundation apart from its peers and demonstrates to the public its trustworthiness.”

With an overall rating of 91.16, and a perfect score of 100 in accountability and transparency, the Sportsmen’s Alliance Foundation ranks as one of best charities in the outdoors world.
“Everyone throughout our organization, from our board of directors and our professional staff to our volunteers throughout the country, work hard to maximize members’ dues and donations so that we can efficiently accomplish our mission of protecting and advancing hunting, fishing and trapping,” said Evan Heusinkveld, president and CEO of the Sportsmen’s Alliance Foundation. “This four-star rating from the country’s top evaluator recognizes that hard work and should instill public confidence that we’re doing everything in our power to deliver impact from every dollar we raise.”

Charity Navigator evaluates more than 8,000 of America’s charities each year, providing potential donors with the data they need when making a charitable donation to a worthy cause.

This article was originally posted at: http://www.sportsmensalliance.org/news/sportsmens-alliance-foundation-earns-4-star-rating-charity-navigator/