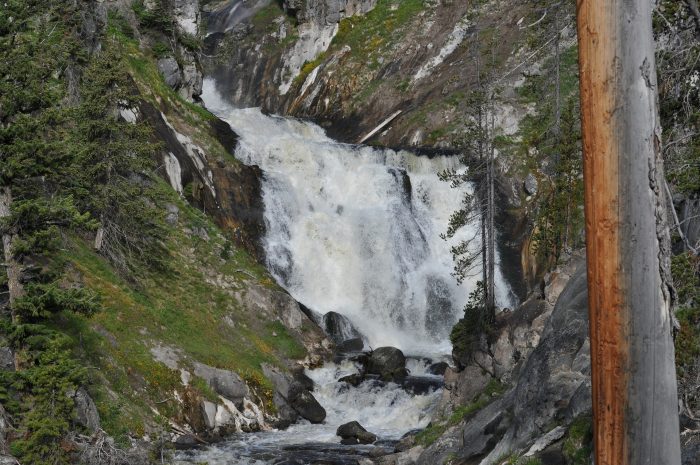 Due to the large amounts of water, officials have decided to keep the reservoir water levels below the minimum required to open Horseshoe Bend Marina to boat launches until June 1. That date is about a week later than normal, according to Montana Untamed.

The extra water released at Yellowtail Dam means the Bighorn River will receive 7500 cubic feet per second of water, about three times the normal amount this time of year. 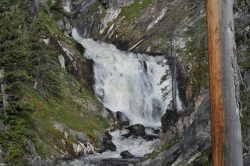