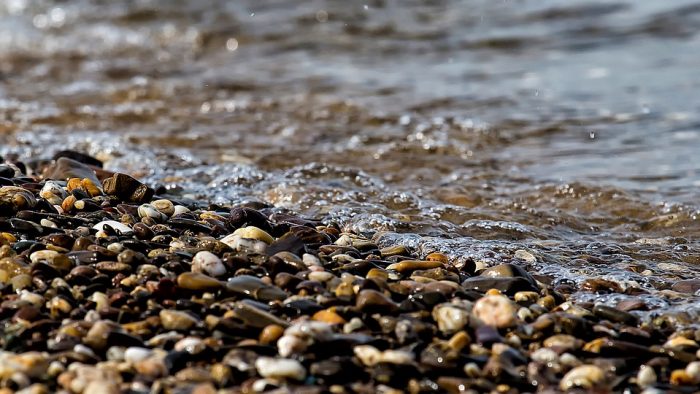 The Montana Fish and Wildlife Commission has proposed changes to the Madison River’s recreation management plan.

According to Montana Fish, Wildlife and Parks the changes are intended to reduce crowding and social conflicts from Quake Lake;s outlet to the Madison’s confluence with the Jefferson River.

Changes in the new plan include restricting the number of commercial outfitters, restricting boat use in some section of the river reserved for walking or wading and the ban of glass containers.

The changes will not be decided on during the Commission’s April 19 meeting.

Montana Fish, Wildlife and Parks is proposing a recreation management plan and administrative rules for the Madison River. The proposal is set to be presented at the next meeting of the Fish and Wildlife Commission as a first step in addressing increasing concerns about crowding and social conflict on the river.

At its April 19 meeting, the Commission will not be deciding on the proposal, only whether to allow the Department to seek public input on the proposal as a start to the process.

The proposed plan addresses the Madison River in southwest Montana from the outlet of Quake Lake to its confluence with the Jefferson River near Three Forks.

It is intended to improve the recreational experience for all users by reducing crowding and social conflicts. As such, it is strictly a recreation management plan, not a resource management plan.

The proposed plan comes as a response to years of public input in the form of surveys, scoping meetings, and informal comments indicating a decline in the user experience on the Madison. Specifically, users expressed concern about crowding both on the river and at access points, the level of commercial outfitting and the impact of the increasing numbers of visitors to the Madison.

The Department’s data also shows that overall recreational use on the Madison continues to increase with angling pressure increasing approximately 15-percent every two years. With that, reported commercial use is up 72-percent from 2008.

FWP’s proposal combines many of the recommendations made by that Madison River Citizen Advisory Committee and that of FWP staff.

The plan as it’s proposed includes:

As with similar plans, the Fish and Wildlife Commission would review the rules governing recreational use on the Madison River every five years.

“The objectives of this plan echo the Department’s Vision for the future in protecting the value of this iconic resource and quality of experience for all,” said Region Three Supervisor Mark Deleray.

Deleray stressed that staff went to great lengths to consider the effect the proposal would have on all the interest groups and wants to hear from them all in the process.

Regional Fisheries Manager Travis Horton said, “In putting this proposal together, we wanted to hear from and incorporate diverse voices of interest and we will continue to do that as proposal moves forward. FWP believes this is a balanced first step to addressing recreational concerns on the Madison.”

Fish and Wildlife Commissioners will listen to a presentation on the proposed plan at their April 19 meeting to determine whether to allow FWP staff to start a public input process.

Questions about the proposed plan should be directed to madisonrivercom@mt.gov.