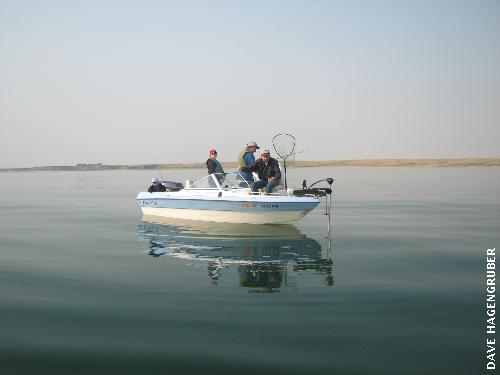 Fish, Wildlife and Parks will have two public meetings to explain the revised rules for boaters on Tiber Reservoir where the department has found evidence of aquatic invasive species.

The revised boater rules have come in the wake of a recent public meeting in Chester.