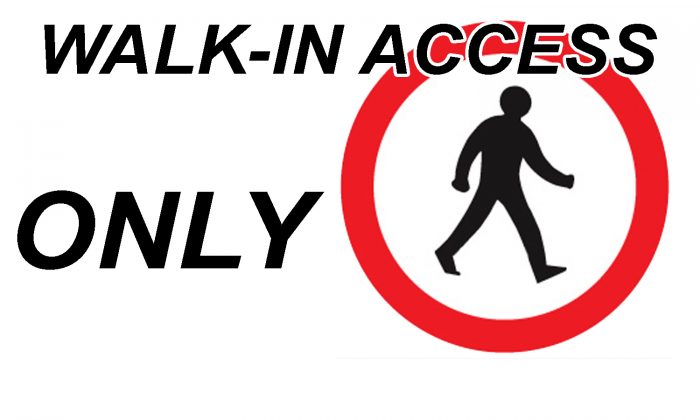 Flooding restricts fishing access sites to walk-in only
By angelamontana

Sites that have restricted access along the Yellowstone River include Grey Bear west of Big Timber, Indian Fort at Reed Point, Buffalo Mirage near Park City, Duck Creek west of Billings, Gritty Stone and Voyagers’ Rest east of Shepherd, Bundy Bridge near Pompeys Pillar and Captain Clark southwest of Custer. Sites on the Musselshell River include Selkirk and Harlowton. Grant Marsh fishing access site on the Bighorn River also is restricted to walk-in only.

In all instances, high water from the rivers has flooded roads and other improvements, making them unusable for vehicles. They will remain closed until water levels recede and FWP crews take the opportunity to assess and repair any water damage.