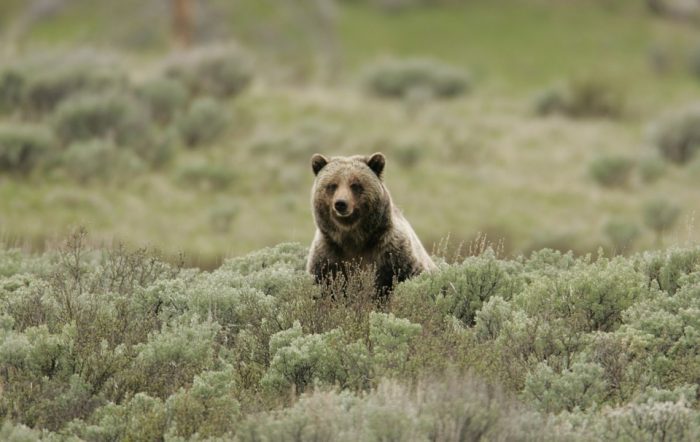 A male grizzly bear was captured after the animal was identified outside the boundaries of Montana’s designated recovery areas.

The Great Falls Tribune reported the bear was caught in a trap near Marion on April 28 after it was spotted eating birdseed and garbage in residential areas. The bear is about three years old and nearly 250 pounds.

The captured grizzly demonstrates the expansion of grizzly bears beyond the five designated areas. Montana Fish Wildlife and Parks is holding a public meeting next week to discuss grizzly bear movement east of the Rocky Mountain Front.

According to the Tribune, the captured grizzly was relocated to the Kootenai National Forest. 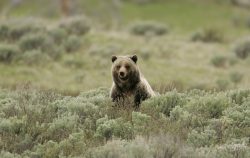