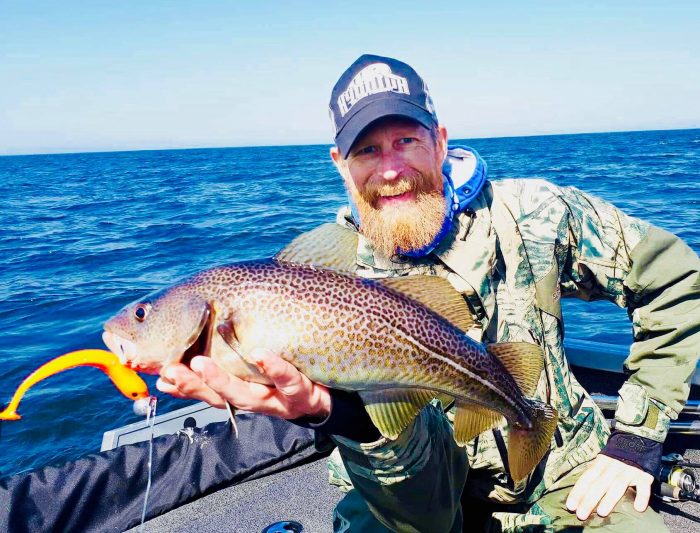 This must sound like pure horror to any native Montanan.

82 million people in the same space as Montana.

That is the place in which I now find myself since I have moved to Germany as an Army civilian.

I have been away but three months now and it hurts! Scrolling through my Facebook, or the photos on my phone reveals what an awesome time I had there for the past two and half years on Fort Peck.

Once as I was walking outside the Billings airport I passed that sculpture out there of a cowboy with his horse. I immediately was filled with a strange sense. It was almost as though I felt that I was born in Montana in a prior life and that there was no other place I was to be.

Back here in Germany I find too many people, too many cars, too many rules and regulations. What I don’t find are the wide open spaces, the unlimited hunting and fishing opportunities, or the openness of the people. I truly felt welcome there in Montana once people realized that I was a fanatical angler who loves to hunt waterfowl.

Here, I find no good waters nearby. I must drive 45 minutes to the Rhein river to have anything which does not truly just suck. I wrote previously about the insane costs to fish here so I will not belabor the point, but mention that I have spent well over $200 in a few months on a few fishing permits for various waters.

I have made one trip on the Rhine and caught a nice Wels catfish on a spinning rod. 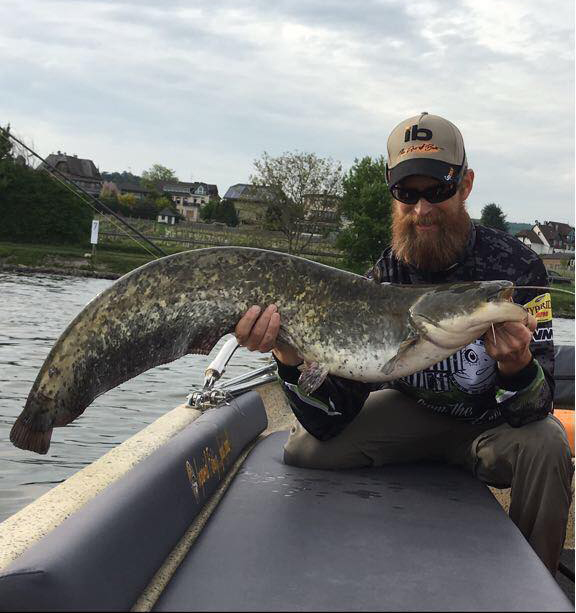 I also made a trip to the best pike revier in Europe, the Bodden waters on the North sea in Germany. I managed several fish over 40 inches. 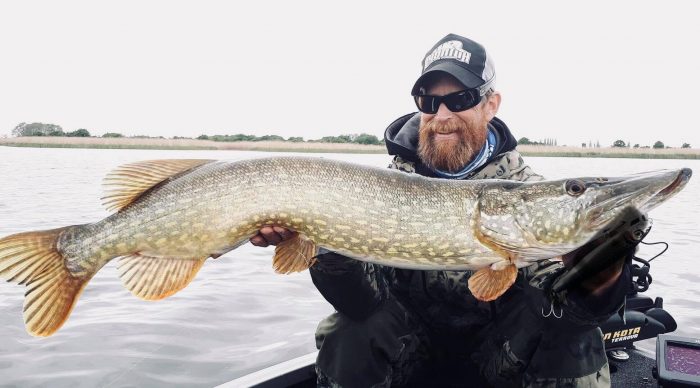 I have several kayak tournaments upcoming in Holland and on the coast and will keep you posted.

I hope your season is off to a great start.