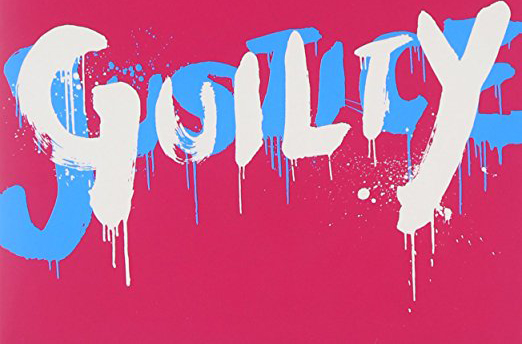 Thomas “TJ” Carter, 38, of Twin Bridges has plead guilty in the 17th District Judicial District Court in Blaine County to four counts, which included:  one felony count of acting as an outfitter without a license, one misdemeanor count of theft, one count of illegal tag transfer and one count of unlawful purchase of a replacement license.

In the fall of 2015, FWP Region 6 wardens began investigating reports of illegal outfitting occurring in northern Blaine County, near the town of Turner.  Wardens learned that Carter, a licensed guide in Montana and other states, was operating illegally as an unlicensed outfitter under the name of “Western Wild Hunt Company.”  Under Montana law, licensed guides may not act as outfitters.  In addition, Carter also hired additional unlicensed guides to assist with his hunting clients.

A total of 13 hunting clients were identified and interviewed, including residents of New York, West Virginia, Texas, Washington, Colorado, and Ohio.  Clients paid an average cost between $5,000-$5,500, primarily for mule deer hunts.  Hunters were taken on Block Management Areas, Bureau of Land Management, and on private land, and no special use permit was used on any of these sites.  During interviews, many of the clients expressed disappointment in the operation, including the lodging and facilities, price, and overall size and quality of the mule deer promised.

Carter was initially charged in Blaine County with 20 total counts, but in a pretrial agreement, he agreed to plead guilty to four counts.

In April of 2018, Carter was sentenced by District Court Judge Yvonne Laird on the four counts, totaling 5 years loss of hunting, fishing, and trapping privileges, and four additional years loss of hunting privileges (all loss of privileges are honored in all 46 states that are members of the Interstate Wildlife Violator Compact).  Carter was also charged with paying a total of $12,000 in restitution and $2,000 in fines.  In addition, Carter will be under the supervision of the Department of Corrections and is subject to all rules and regulations of adult probation and parole.

In addition, in Blaine County Justice Court, Carter’s unlicensed guides were cited for guiding without licenses and one client was charged for his role in transferring a deer license.

“Mr. Carter’s actions exceeded those of someone who was confused about the red tape and regulations of the outfitting industry,” continued Paulsen, “and were in direct conflict with the high standards and set practices implemented by the Board of Outfitters and the lawful outfitters of this state”.

The Montana Board of Outfitters, who help with regulatory control in the outfitting and guiding industry, rely on the assistance of FWP wardens and investigators, which can take a lot of time, energy, and expense.  Thankfully, FWP personnel investigating Carter’s actions were able to get a lot of help from folks who came forth with information about the case.

Region 6 wardens would like to thank the Blaine County attorney’s office and the citizens and landowners of Turner for their help with the investigation.  This case could not have been successful without the help of local sportsmen and landowners.

Anyone with information about crimes involving fish, wildlife or park regulations is encouraged to call FWP’s 24-hour wildlife tip line at 1-800-TIP-MONT (1-800-847-6668).  Callers can remain anonymous and may be eligible for a reward up to $1,000 for providing information that leads to a conviction.