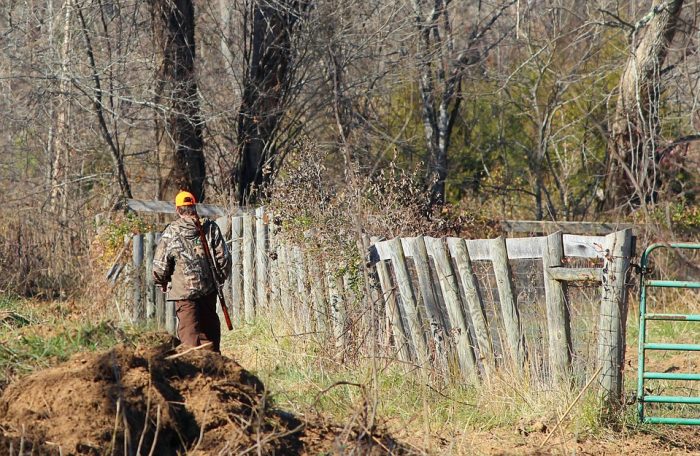 A bill passed by the House Committee on Natural Resources could change how Pittman-Robertson funds can be used by states. Some conservation groups are heralding the changes as steps toward more effective hunter retainment and recruitment.

H.R. 2591 would allow Pittman-Robertson funds, raised through an excise tax on guns and ammo, to be used to fund shooting ranges used by hunters and recreation shooters. The bill would also provide funding for states to create marketing campaigns to recruit, retain and reactivation.

The bill has been praised by hunting conservation groups such as the National Wild Turkey Federation. NWTF said in a news release the bill was a “modernization of wildlife conservation funding.” 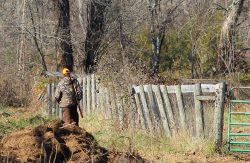