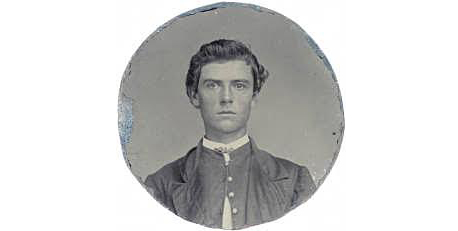 William Cody was perhaps the most well-known America of his day, having toured with his Buffalo Bill’s Wild West show around the world. That show, and his later work helping to build the Wyoming town that now bears his name, is fairly common knowledge. Less well-known are his earlier exploits, including his work playing himself as an actor in western theater plays. The acting was the foundation that led to his wild west show.

To learn more about his wild earlier days, check out my story on MontanaUntamed.com at http://montanauntamed.com/get-outside/article_efad7494-73bc-5c61-8dff-6a3d9f262ead.html.