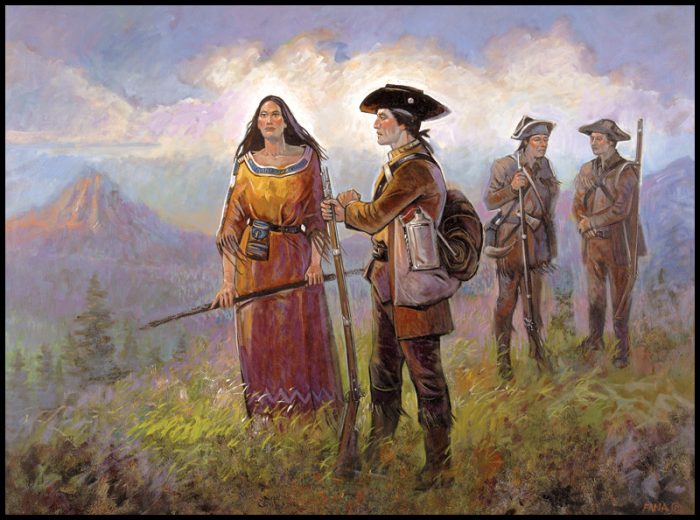 PLACES ARE IMPORTANT BUT…
By Montana Grant 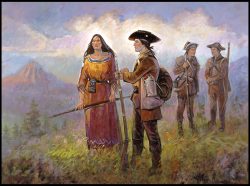 The stories make us remember. Lewis and Clark trekked along a river where they found the tribe of Sacajawea. The expedition mapped the area and Sacajawea commented that a giant rock formation looked like a beaver. This feature named the Beaverhead River.

Many of our local river names have a great story. When the first mountain men came from the Yellowstone geyser basin, they talked about a river of fire. Today’s Firehole River is a wonderful destination. Few trout streams are lined with geysers, hot springs, and mud pots.

Other rivers were named in respect of the politicians of the day. When Lewis and Clark camped at Headwaters, near Three Forks, they named the 3 rivers after supporting politicians. The Jefferson, after Thomas Jefferson, the Madison, after President James Madison, and the Gallatin after US Secretary of State Albert Gallatin.

When trappers gathered to trade and camp near today’s Whitehall, they named the river the Big Hole. Large valleys and gathering points were called “holes”. The Big Hole Valley was a favorite.

“Roche Jaune” is French for “rock yellow river”. This 670-mile-long river was translated by David Johnson, in 1797, into English as the Yellowstone River.

When miners found an abundance of garnets and red rubies, the nearby river was named the Ruby! Indigenous Indians named one great river after a tribe that “have dugout canoes”. It was called the “ovemessourita”. Users later simplified the name to the Missouri River.

Bloody Dick Creek, near Dillon, is the home of a fun small trout population and near “Grant, Montana”. This small town is where all the old farm equipment goes to die. As Montana Grant, I had to visit the Grant School and town named after me. Grant, MT and Montana Grant are named after the same source. General and President Grant were their inspiration. Bloody Dick Creek was nearby, and I had to know it’s namesake. Turns out that that an Englishman lived near there. It was named for his behavior and not his anatomy.

Places are often more fun and special with a story attached.