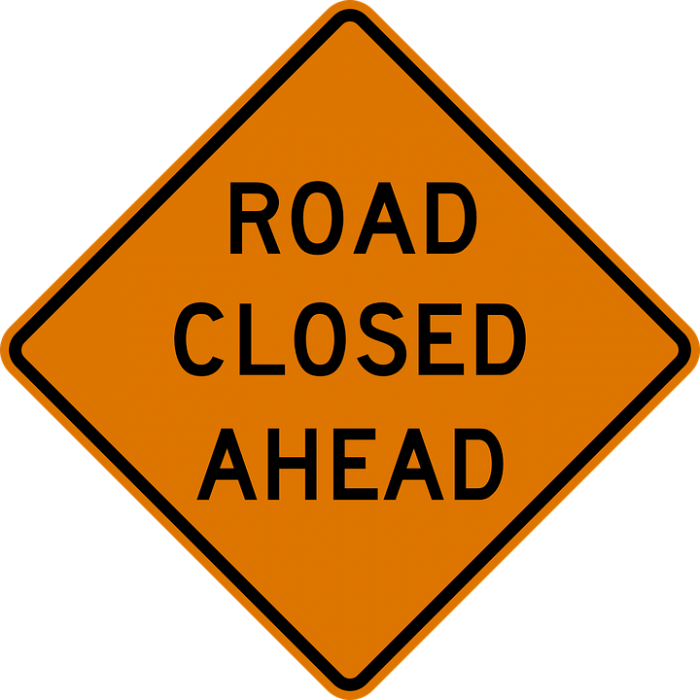 Stillwater River Road reopened recently after an extended closure caused by falling rock. Now a section of the roadway is once again closed to the public so crews can install a net to prevent future tumbling boulders from causing closures, Montana Untamed reported.

The road is popular with floaters and fishermen who frequent the Stillwater River. The portion of Stillwater River Road between Midnight Canyon Bridge and the  Beartooth Land Office closed just as water levels have begun to recede and the water has become clearer.

According to Montana Untamed the closure was put in place in May and will last until Aug. 15. 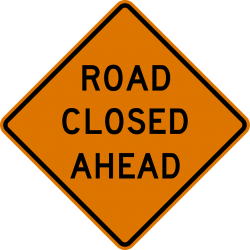