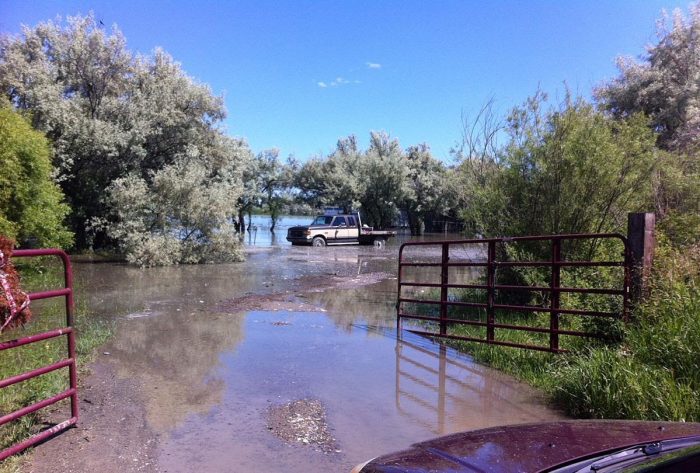 High water once again plagued the Bighorn River below Yellowtail Dam this spring, thanks to heavy runoff in Wyoming and despite the Montana Bureau of Reclamation’s attempts to drop the lake lower prior to runoff. This week, after flooding and high flows of around 14,000 cubic feet per second, the Bureau has begun slowly dropping releases from Yellowtail Dam. By Thursday the river had fallen by 4,000 cfs to 10,000 cfs. The average around this time of the year is 3,500 cfs. During the drop, fishing will likely suffer until the flow stabilizes. Until then, anglers have been having success throwing large minnow imitations and the traditional Scuds and San Juan Worms.

To read more about the flooding and river management, check out my story at MontanaUntamed.com. http://montanauntamed.com/fishing/article_9d72c38c-128f-55f7-abf7-da3ef85b8fdf.html