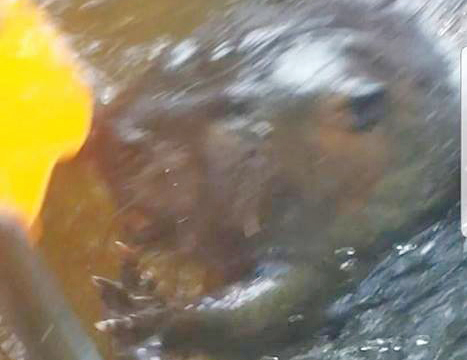 Beaver Tests Positive for Rabies after Attacking Kayaker
By angelamontana

Another reason to not try to pet wildlife you see while you’re out and about.  In Montana, a couple of friends of mine went out floating the Clark Fork a couple of weeks ago and said they passed through an area where a beaver was swimming next to them and, apparently, it got a little angry, as it slapped its tail on the water as a warning.  If this story below happened in Pennsylvania, it could very well happen anywhere.  Sometimes, you just can’t avoid confrontation.

Here is what Dan Wherley posted on his Facebook page on August 8th:

Me, Layla and our dog went kayaking on the creek by our house. We were floating, playing in the water and having fun. I felt something grab my kayak and thought it was my dog, it wasn’t. It was a big ass crazy beaver. It kept trying to bite and get into the kayak after me. I kept beating it with the paddle, this went one for a few minutes. It wouldn’t give up. Finally it swam to the opposite side of creek and turned and saw Layla on her kayak who is now 30 yards in front of me. It takes off straight after her. I yell at her to get to the shore, I jump out of my kayak to help. The beaver made to her kayak and started to climb on the back, she was screaming bloody murder. I punched the beaver and knocked it into the water, Layla made to to the bank. The beaver is after me in waist deep water, lunging at me, I was punching, kicking and trying to get away from it. I ran to the bank with Layla and it followed me still trying to attack us. I got a big rock and smacked it on the head drawing blood, it still didn’t stop. After about 5 more big rocks to the head it swam away a little bit, then came right back. I grabbed a big stick and smacked it on the head 5 times as hard as I could and the last hit crushed it’s skull. I’ve never seen an animal that voilent and persistent. I contacted the PA Game Commission and they had me go to the hospital and get rabies shot since I had the beavers blood and all on me. 8 shots down and 3 more to go this week. They are tested the beaver now for rabies. The game warden said he never heard of beaver attacking someone so something it definitely wrong with it, I’m waiting to hear the results. Layla is tramatised and probably won’t be on the kayak anytime soon. I took a short video clip of the beaver attacking my kayak, and through my phone down and didn’t stop the recording. It sounds like a damn horror movie the way she way screaming and the water splashing. Im just glad it didn’t bite either of us. Our sissy bloodhound hid safely in the weeds far away during all of this. 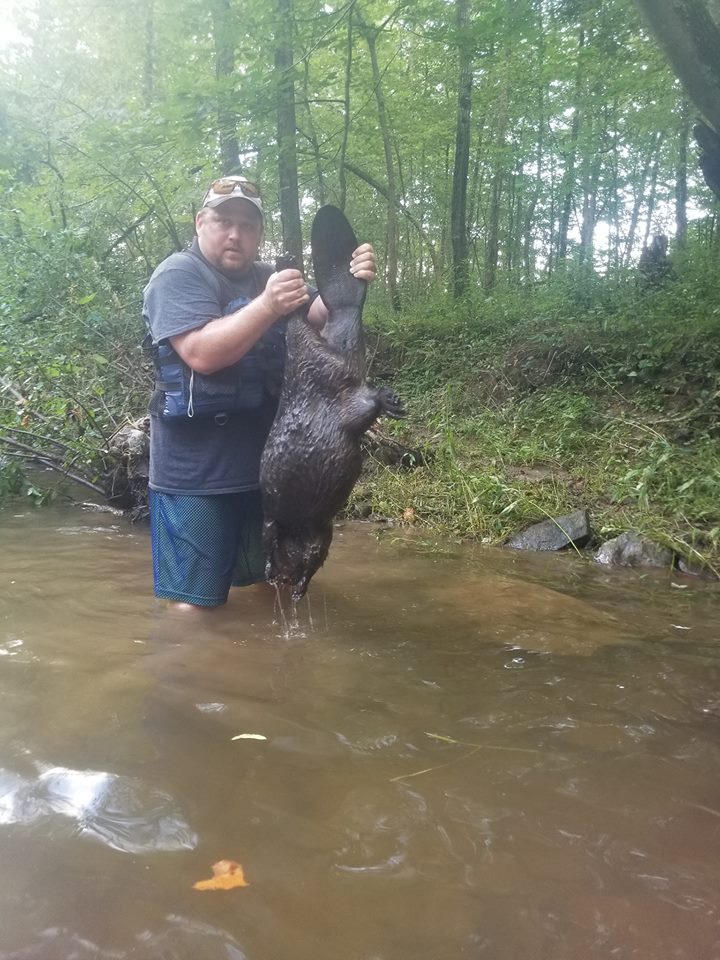 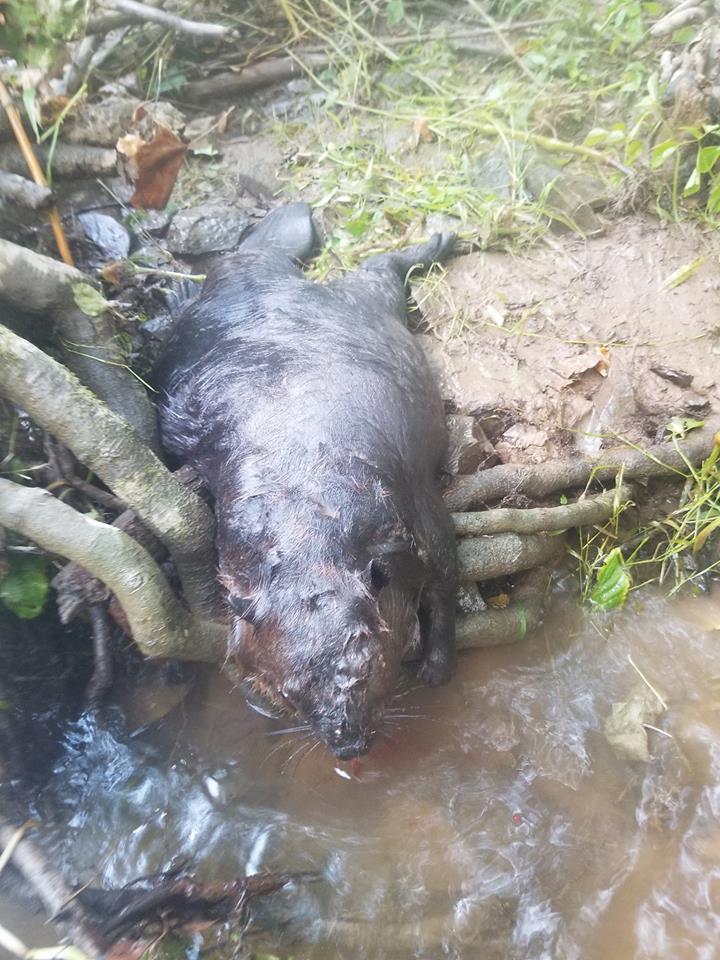 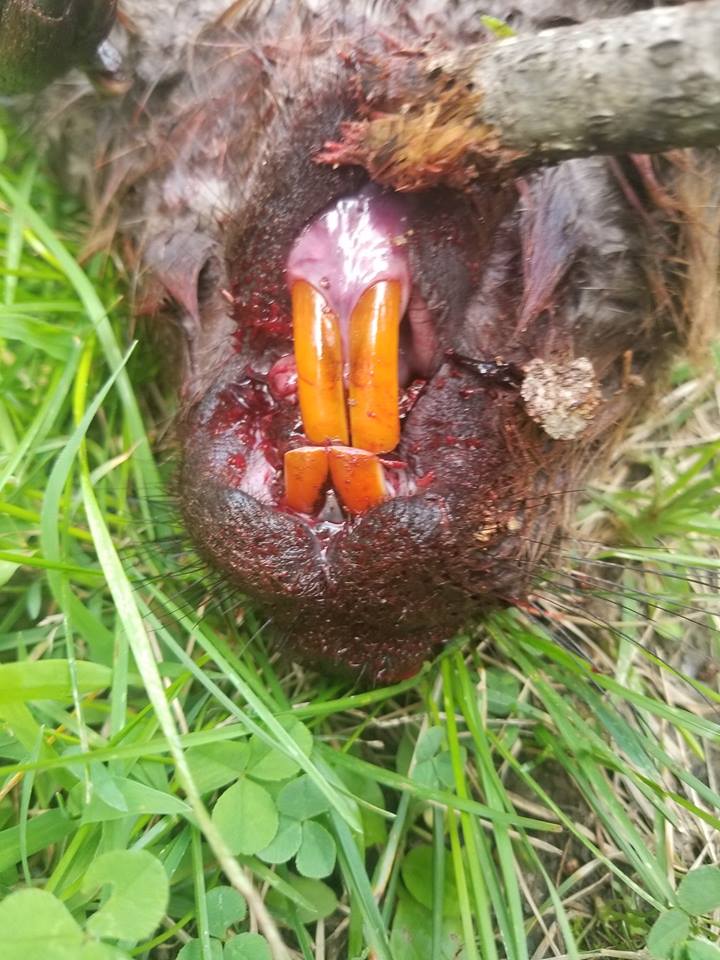 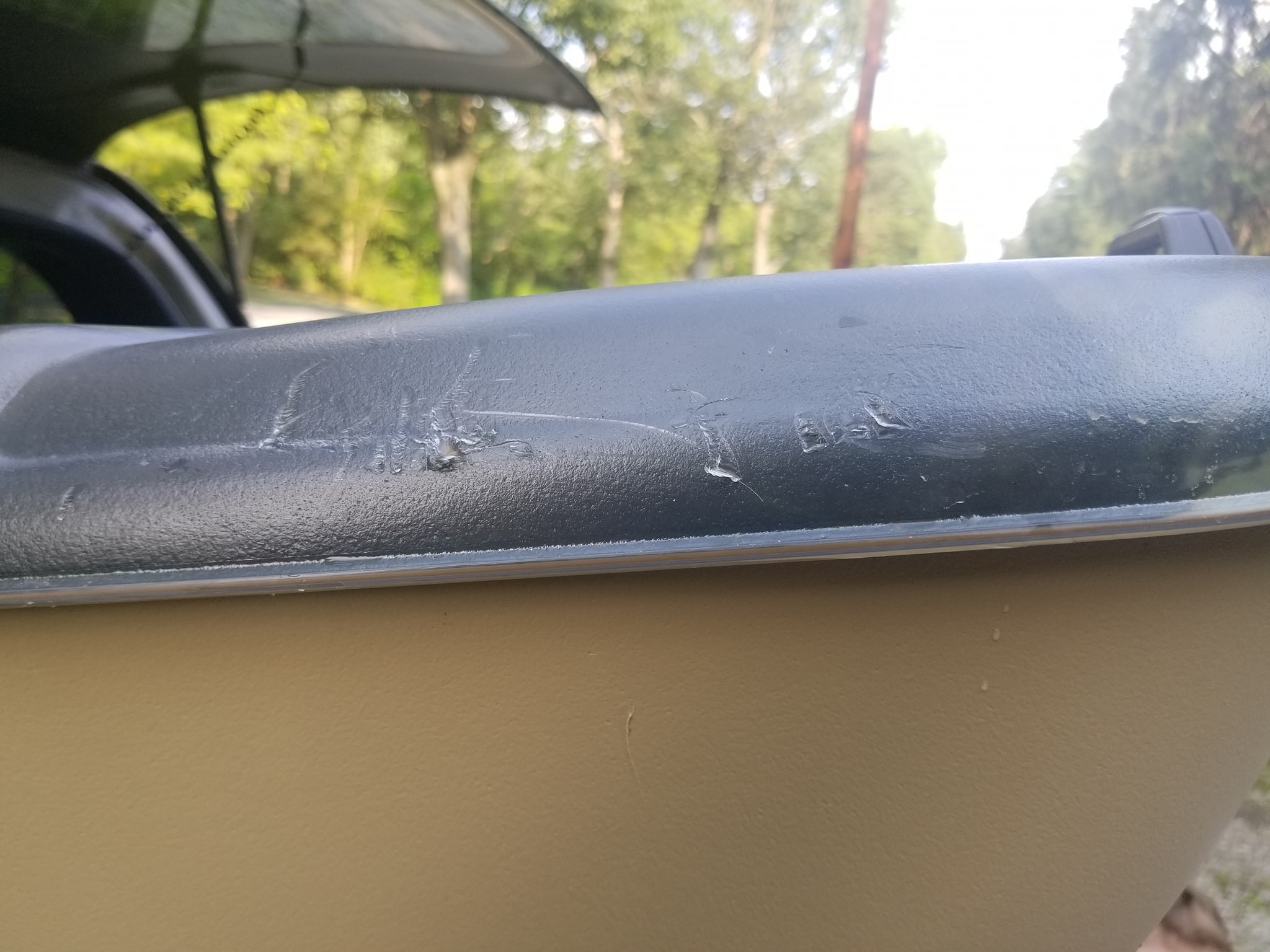 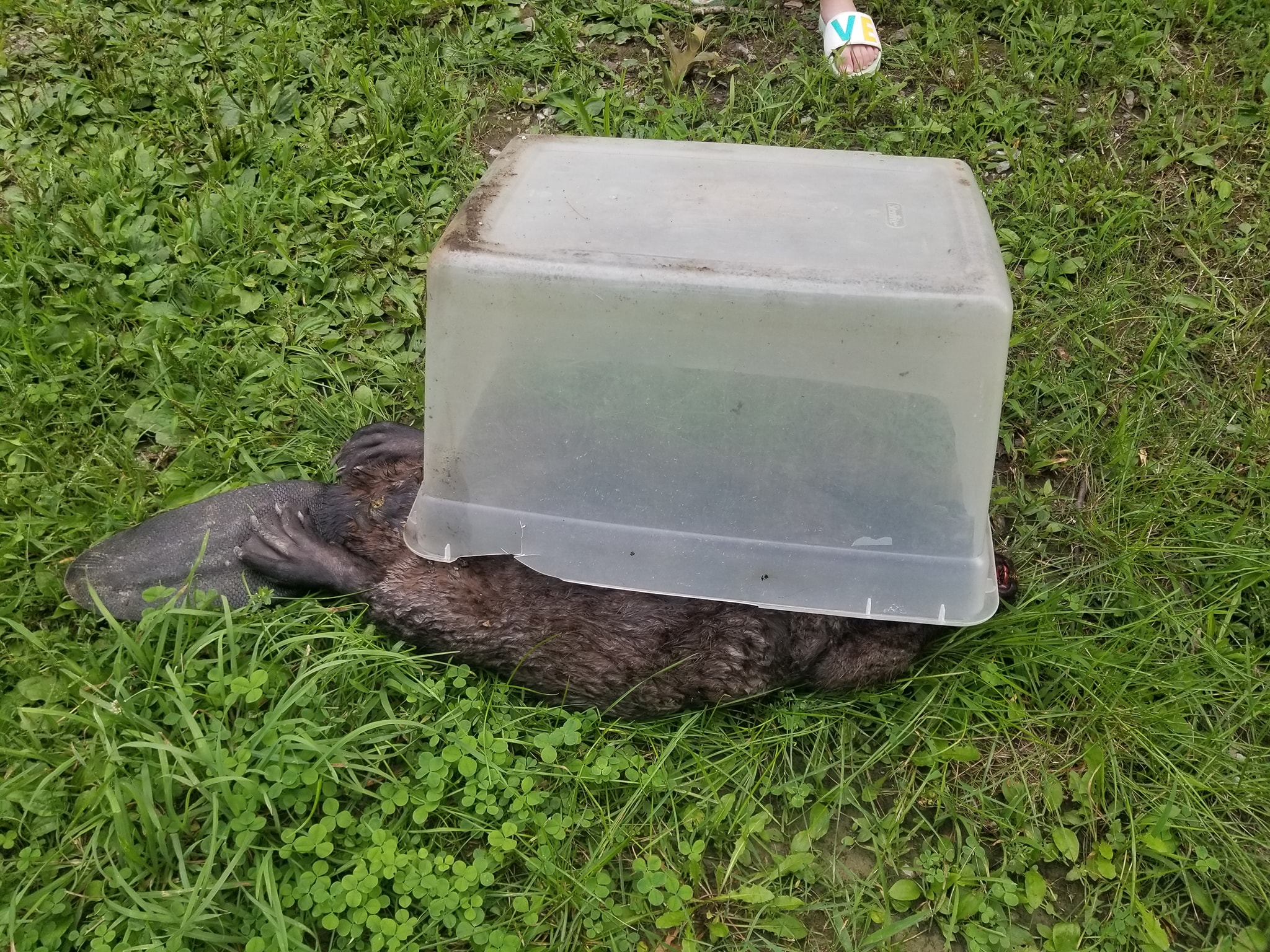 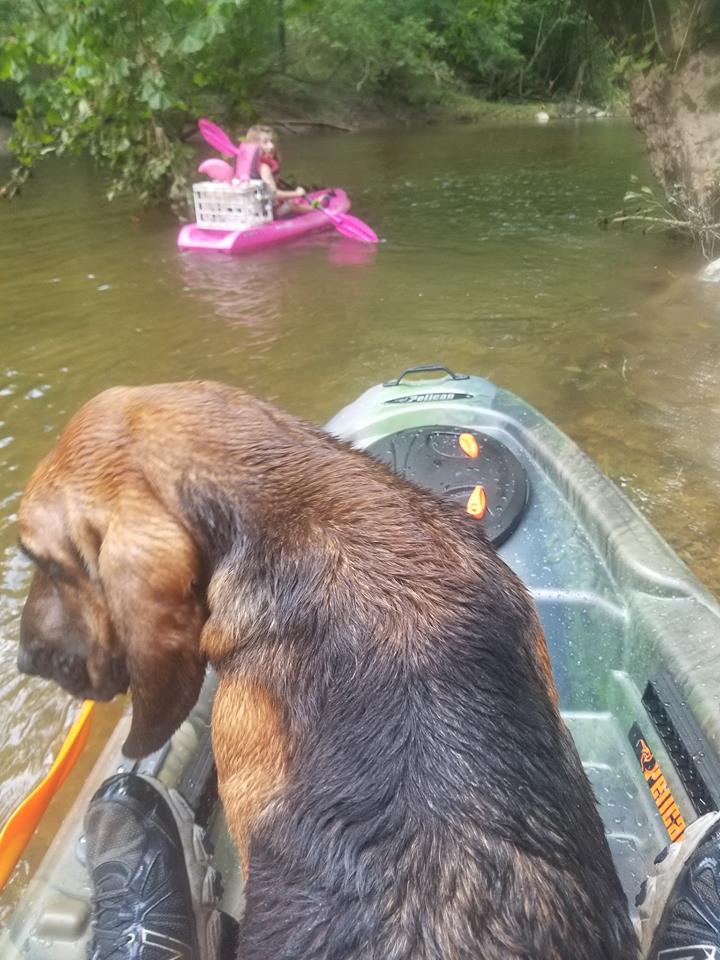 He also included the following update:

***UPDATE***
The PA Game Commission, PA Department of Health, and the PA Department of Agriculture called me today and confirmed that the beaver tested POSITIVE for rabies. Apparently that’s the first reported rabid beaver ever in Adams county.