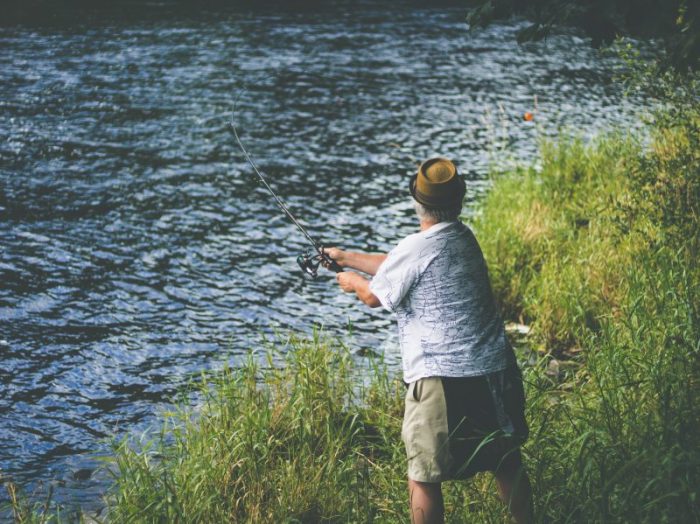 Thank you to Snappy’s Sport Senter!

Swan Lake
Nice Salmon: 40’-60’. Trolling dodgers and small spoons. Good Rainbow: trolling shorelines early and late. Pike are being caught at the south end in the early mornings, look in the weeds.

Loon Lake (TCL)
On the West side there is some good Bass action on plastics and crank baits. Also, Crappie and Perch near the weed edges or wood. Troll flick shad for Rainbow in the main lake.

Noxon Reservoir
Excellent Bass, Pike and Walleye. Look down 20’ along weed edges for Bass and Walleye. The Pike are deep in the weed beds.

Smith Lake
Great numbers of smaller Pike. Try spinner baits. Also, some big Perch! Be sure to check regs: Perch are 10 over 10” on Smith.

Bitterroot Lake
Few Salmon still biting. Trolling deep 40’-50’ in the early mornings on the North End. Getting a few good reports for Small mouth Bass around the deep points.