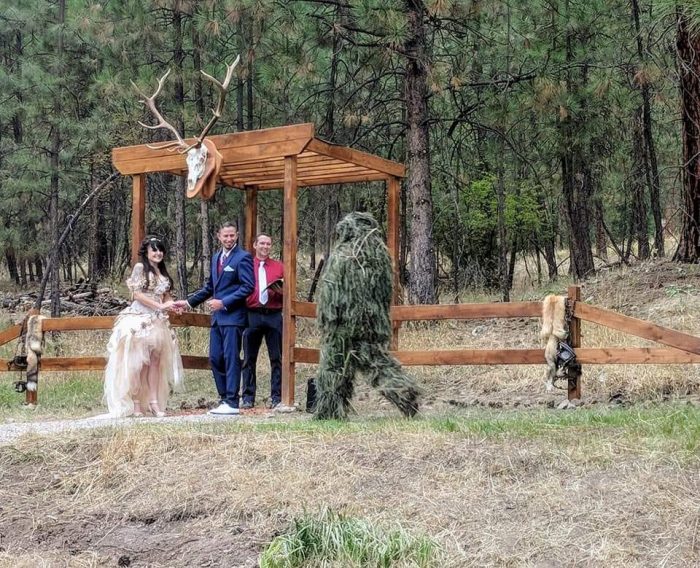 An All-American Wedding Venue for Sportsmen in Superior, Montana
By angelamontana

When a sportswoman and a sportsman get married, what is the wedding like?  Well, Angela Montana recently married her long-time hunting/trapping/bowfishing buddy, Jason Maxwell, and here’s how they did it…

The wedding took place on opening day of the general wolf and bear season (September 15th) and a couple of weeks into the elk rut (yes, some people couldn’t make it because of elk hunting, and the newlyweds definitely understood!) and was complete with a ring bearer in a ghillie suit (see above), the duo’s mentor for everything sportsman-related officiating, furs and wolf traps hanging on the posts at the altar and the last bull elk Jason’s grandfather shot before passing away several years ago was hanging front and center on the altar the couple built themselves.  Don’t forget the MAGA onesies with the US flag on the back and the red, white and blue themed everything, complete with red, white and blue tents, patriotic songs played by Jesse Quandt live on stage, a nacho/taco bar and a five-tier wedding cake comprised of every Little Debbie and Hostess snack cake you can think of with a cake topper of a bride and groom back-to-back, each aiming AR-15s.  Oh, and the “guestbook” which consisted of a replica of the original “Welcome to Montana” sign is what friends and family who attended signed.  Being that they have two bars on their property, one indoor and one outdoor, there was no shortage of alcohol for the adults. There were also games for the kids, and the music kept people dancing all night.  In addition, a couple of camo-clad friends showed up straight from hunting in the mountains with the back of their pick-up containing their first bear they tagged earlier that evening! How awesome is that?

Can it really get better than that? Jason and Angela don’t think so.  Attendees included 125-150 of all types of people with different beliefs from as far away as New Hampshire, Maryland, Colorado and Michigan to as close as across the street, and everybody ultimately agreed the wedding was amazing, and there was no drama or anti anything–which was a nice break from reality. lol.  Colonel Smoothbore and his other half, Jean, even made a celebrity appearance!

What a great day for the memory book, and Montana’s Superior Resort and Venue is a great venue for weddings and other events.  Find them on Facebook for more information! 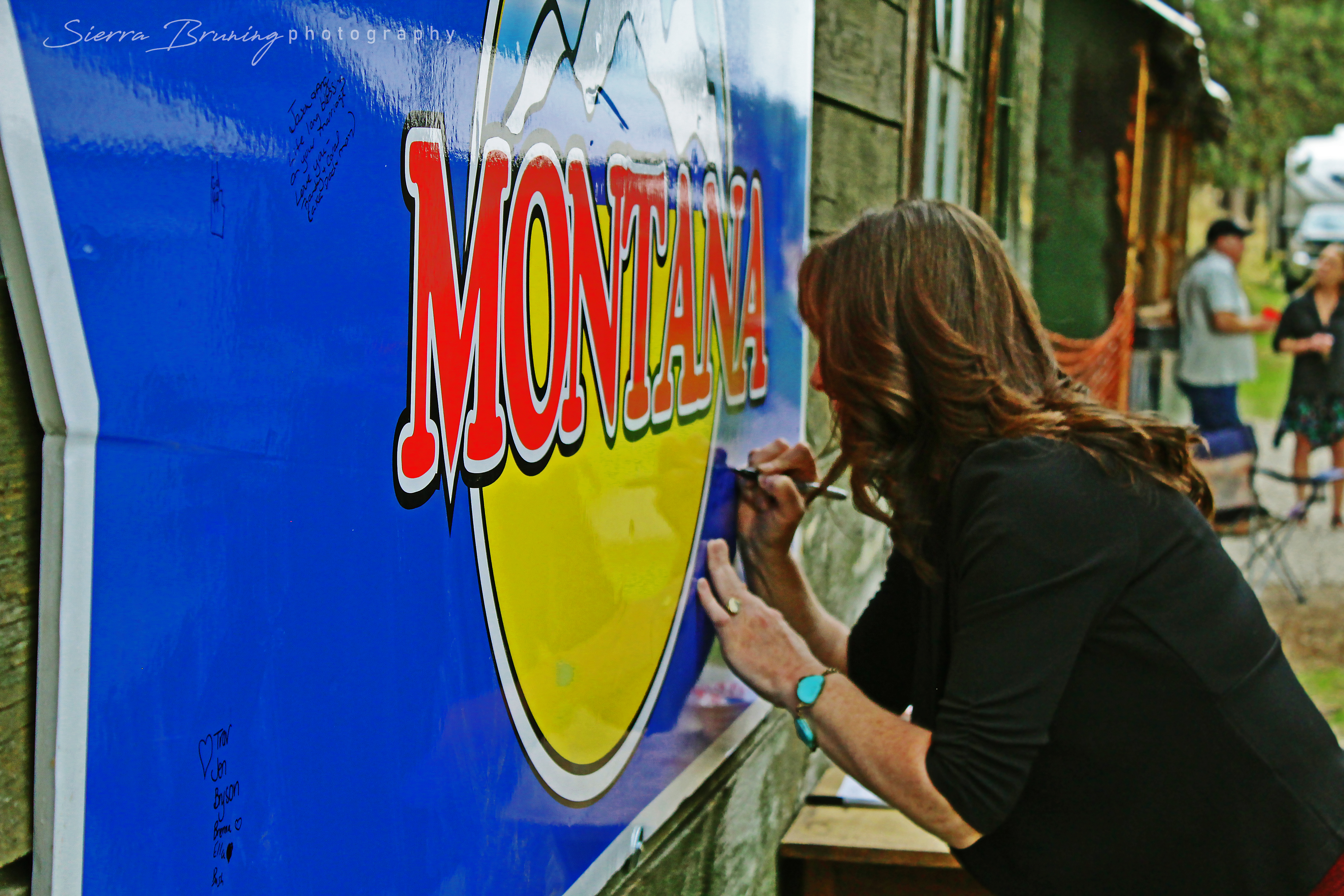 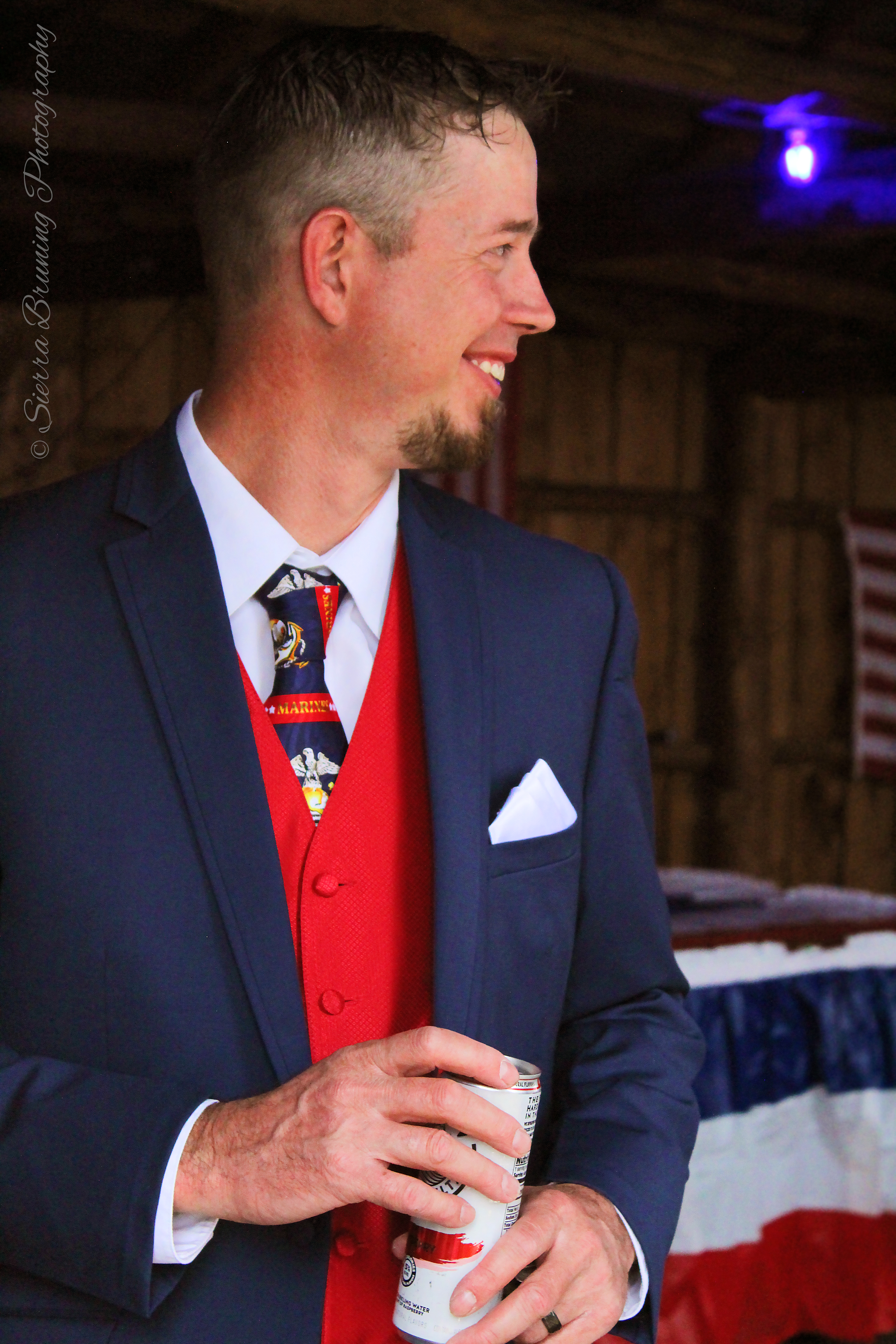 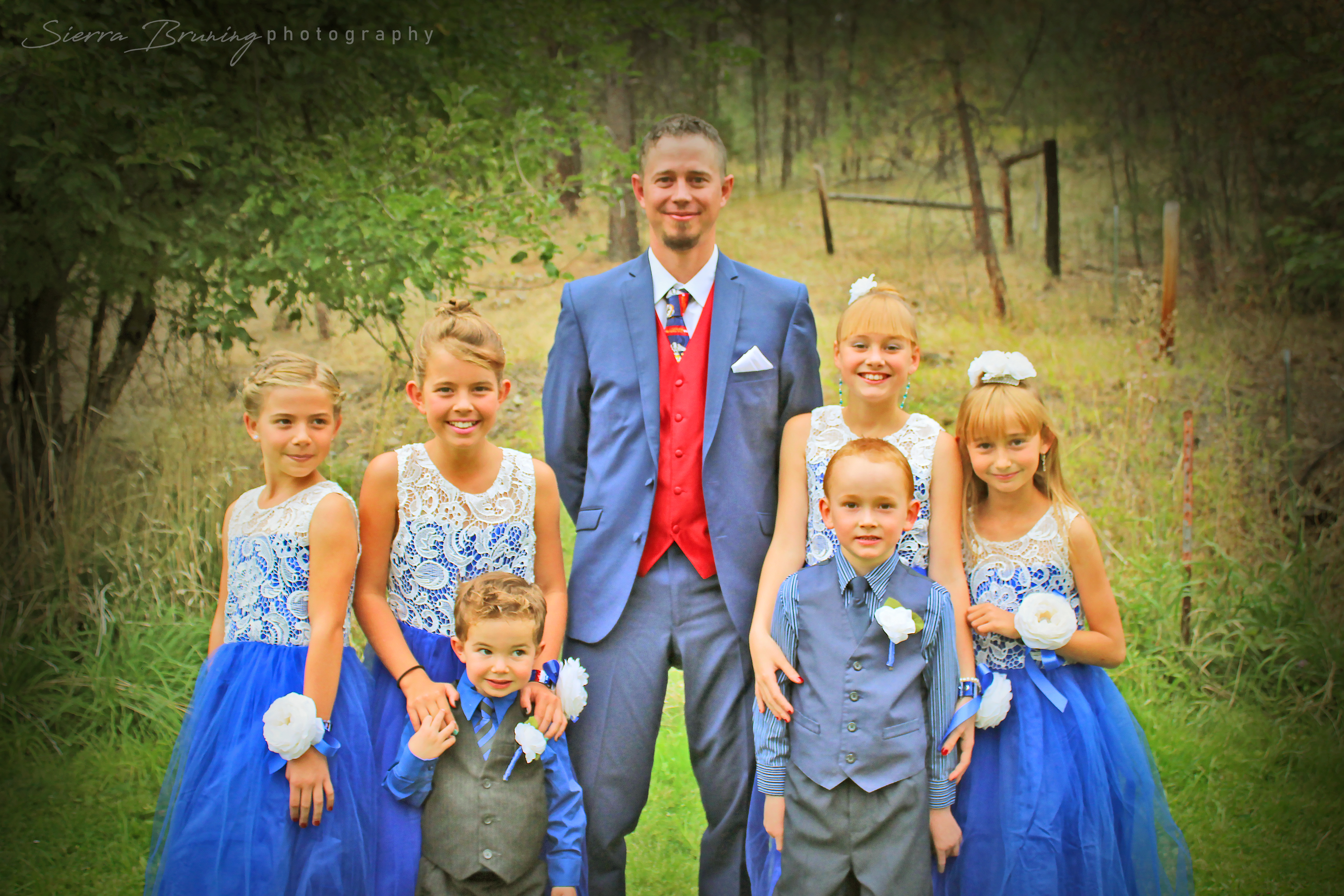 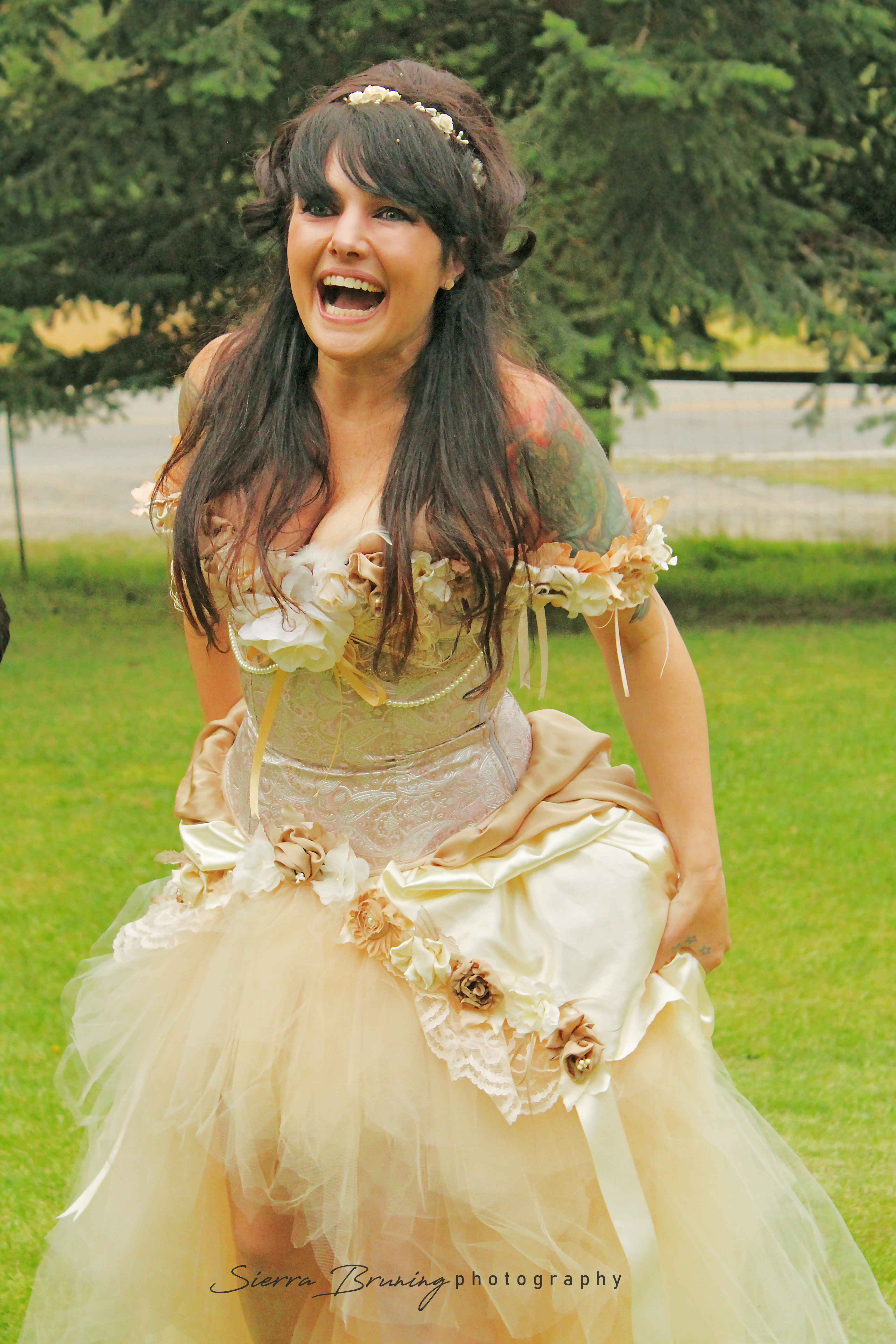 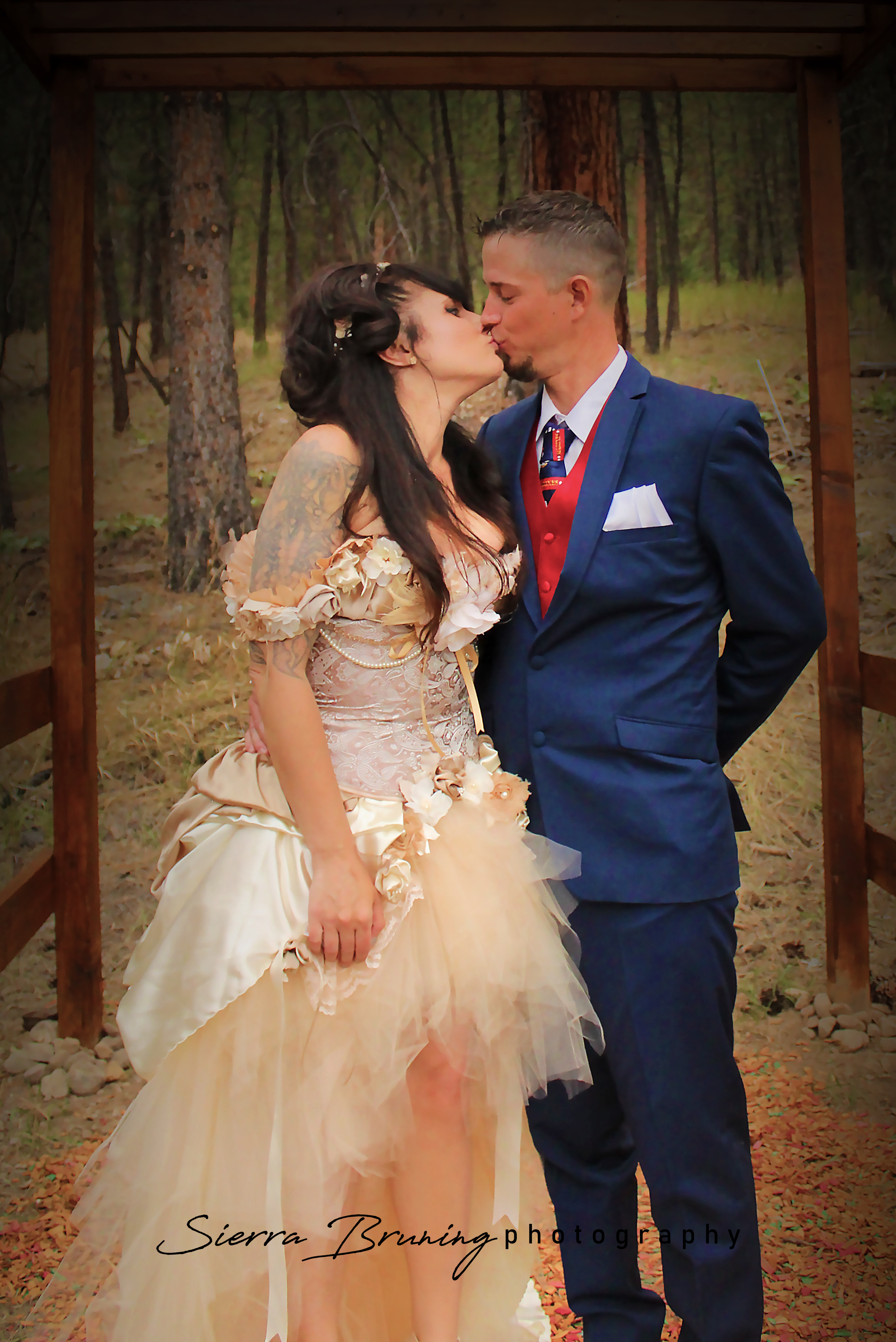 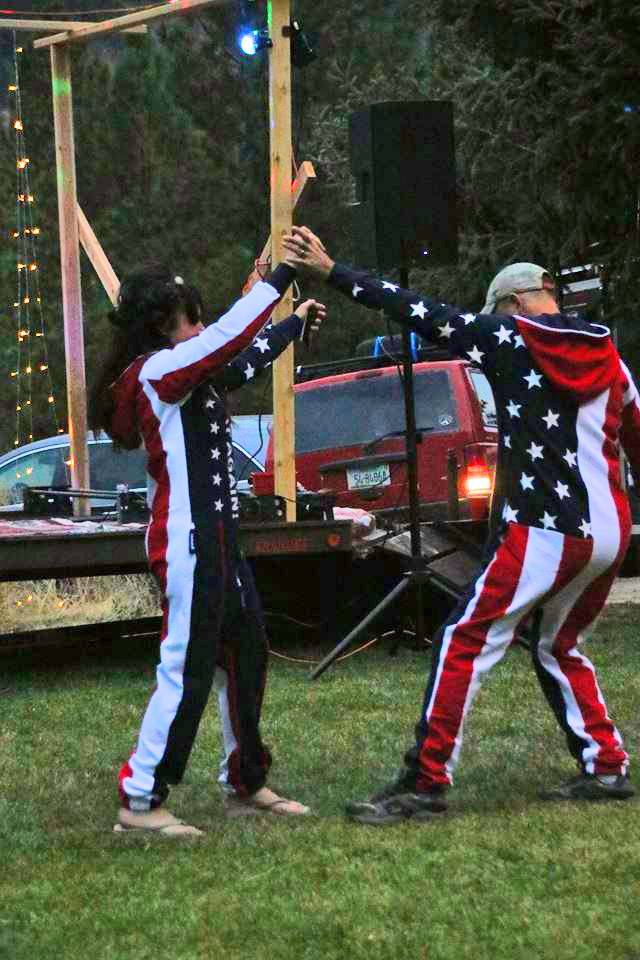 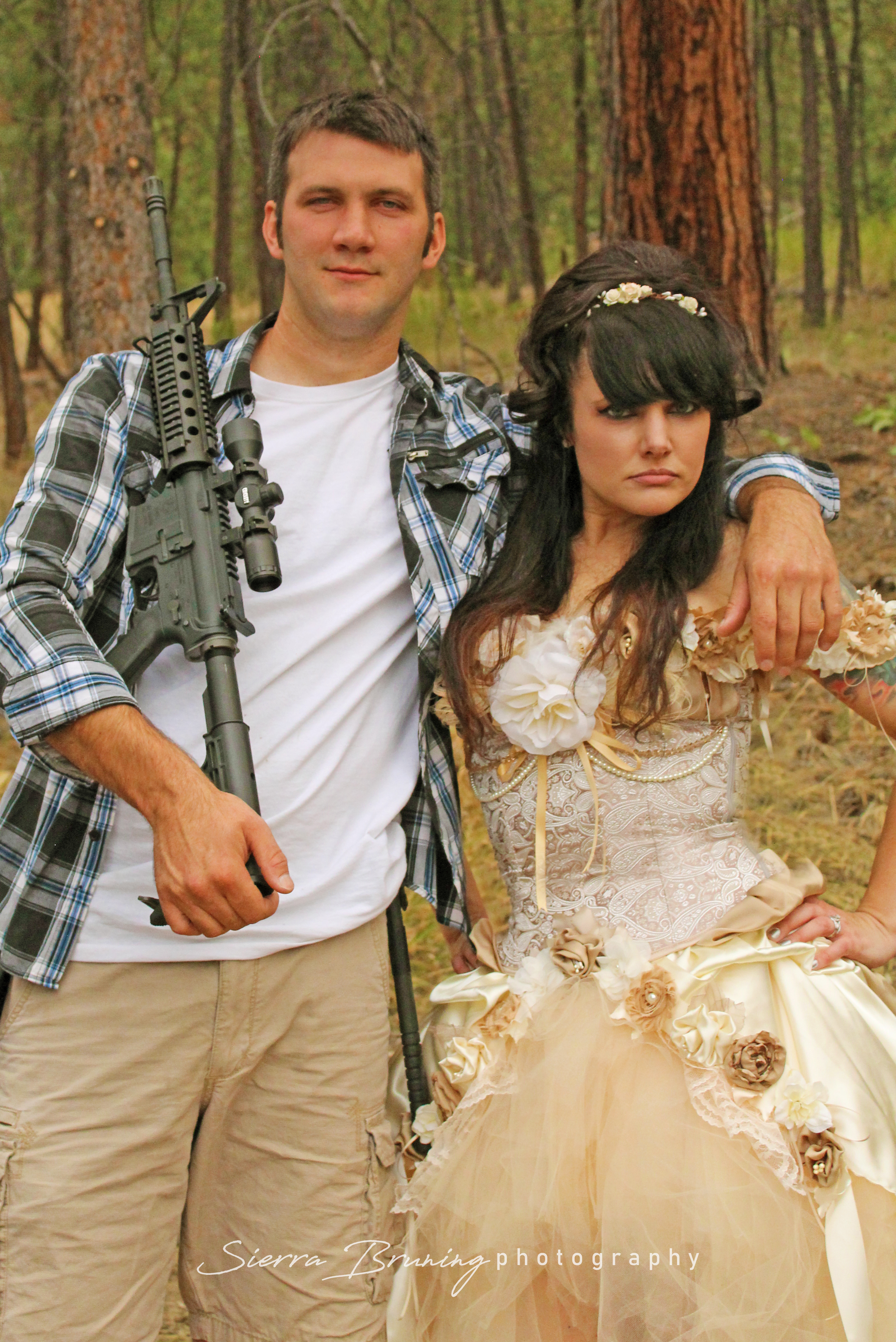 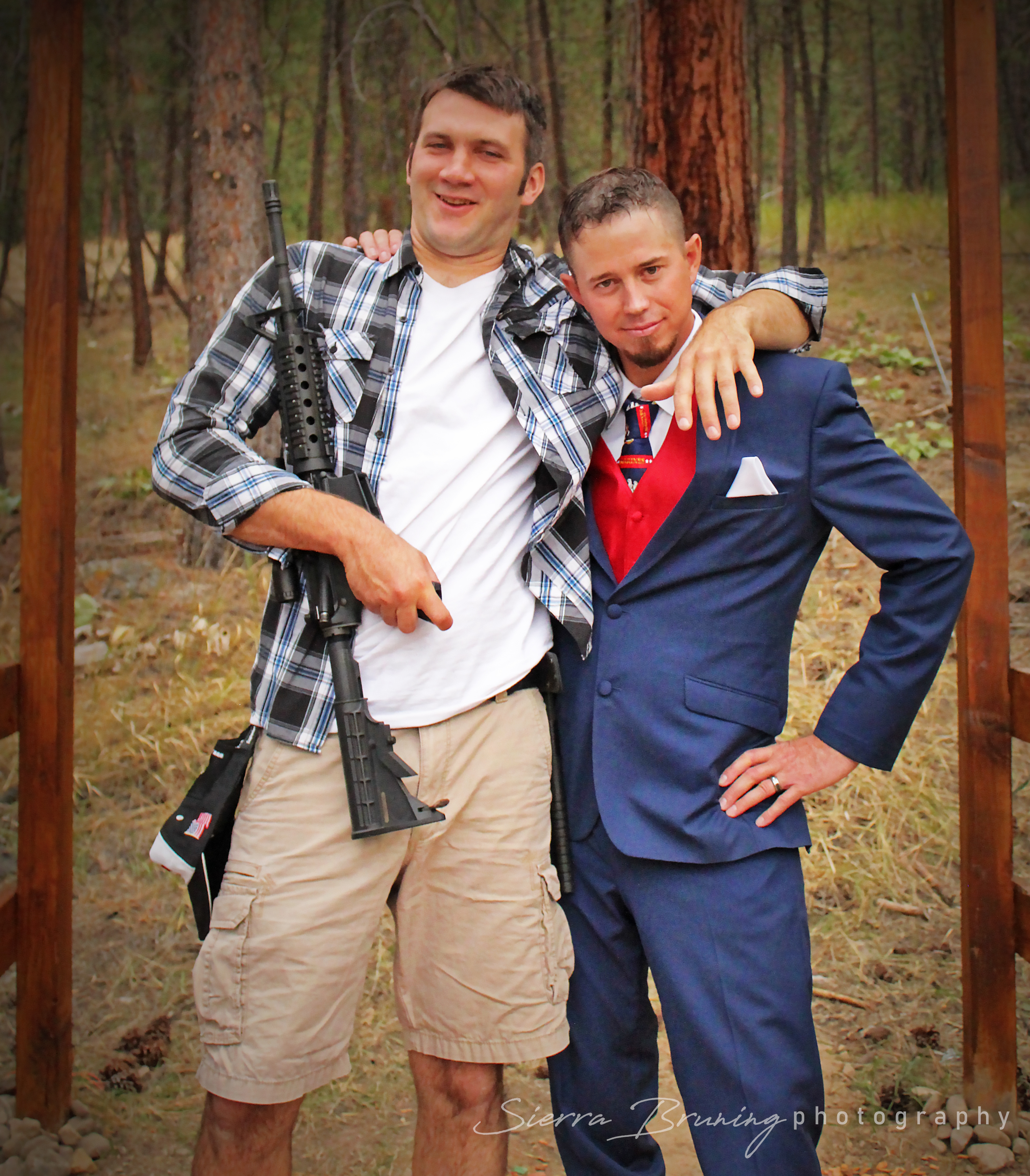 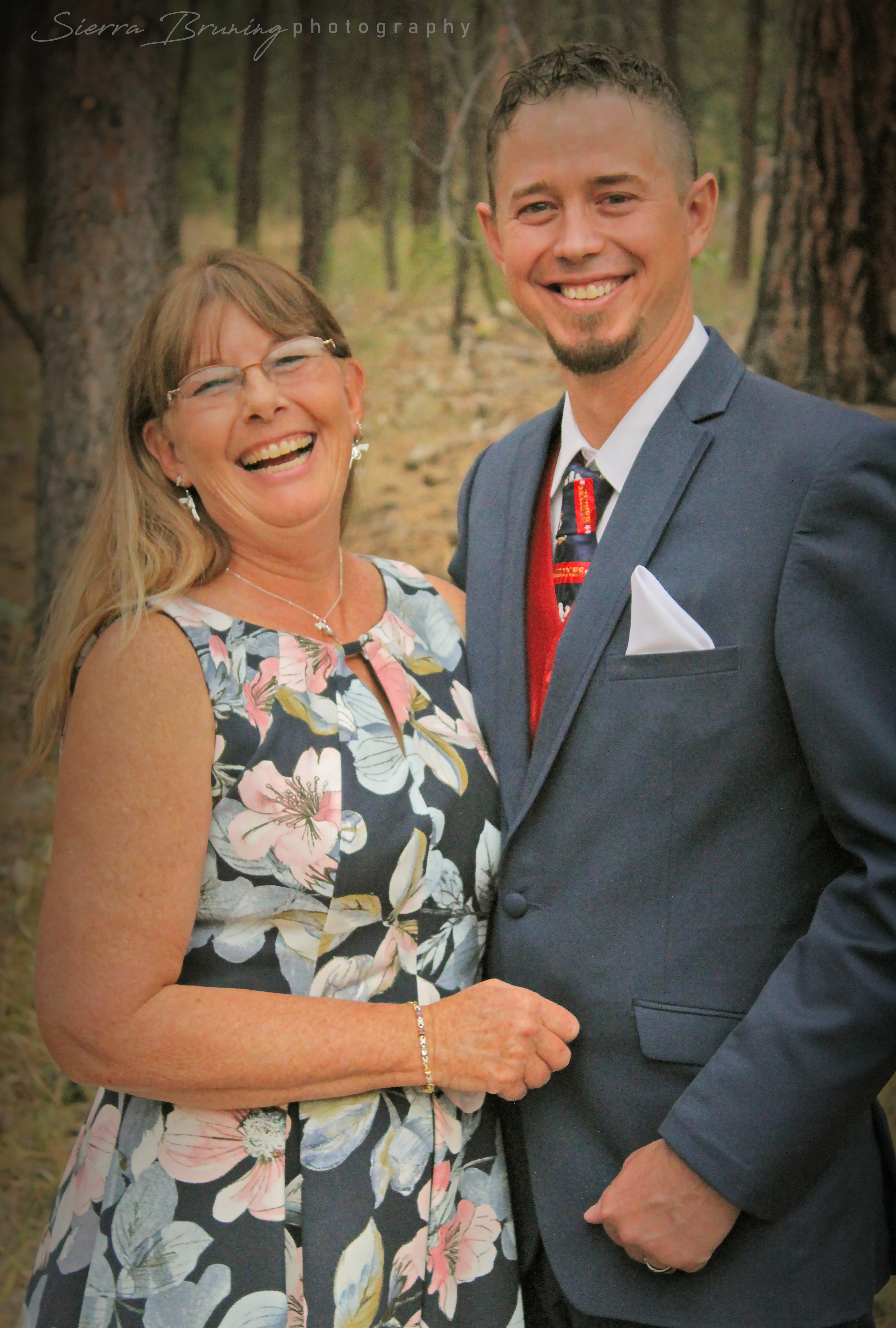 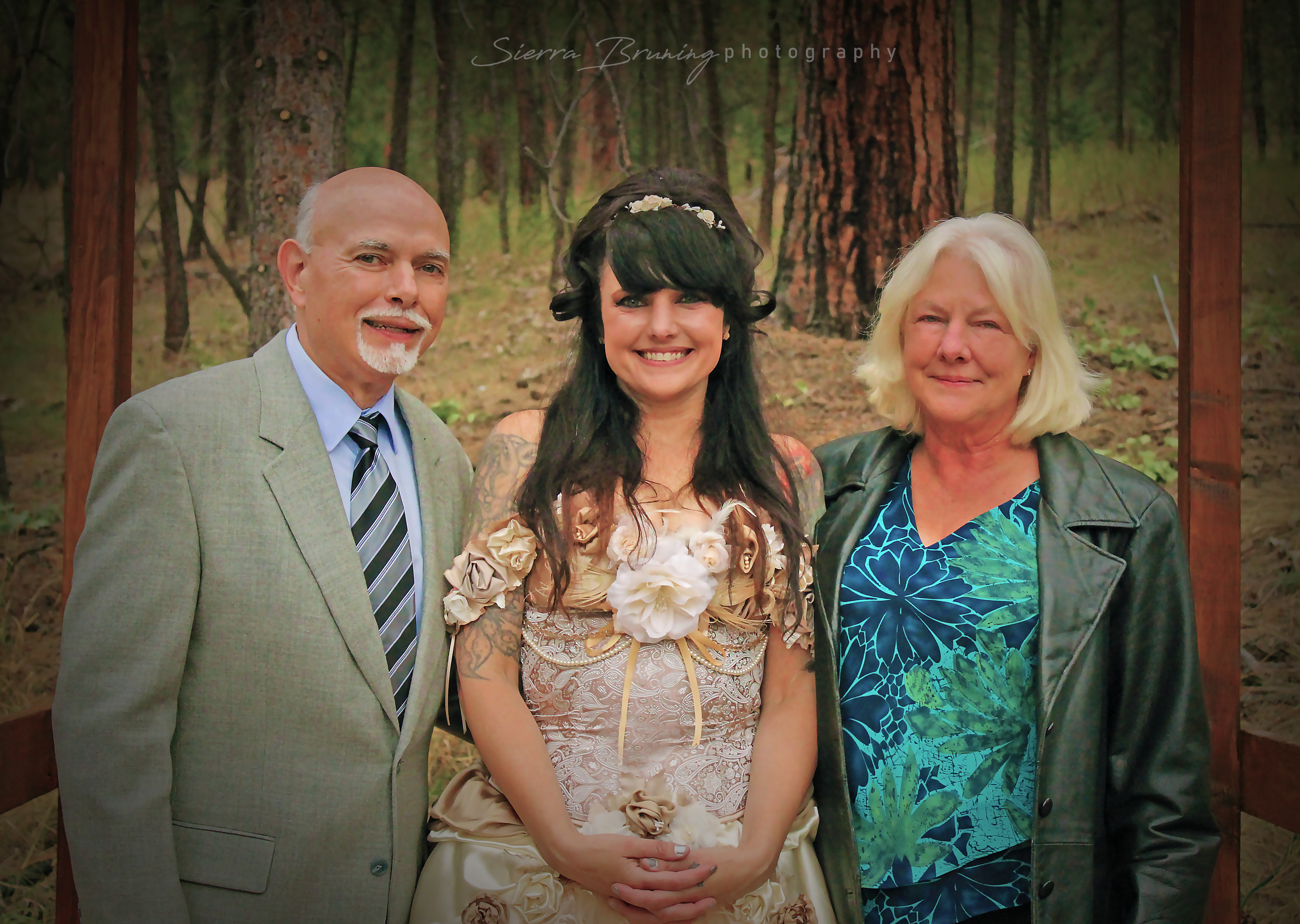 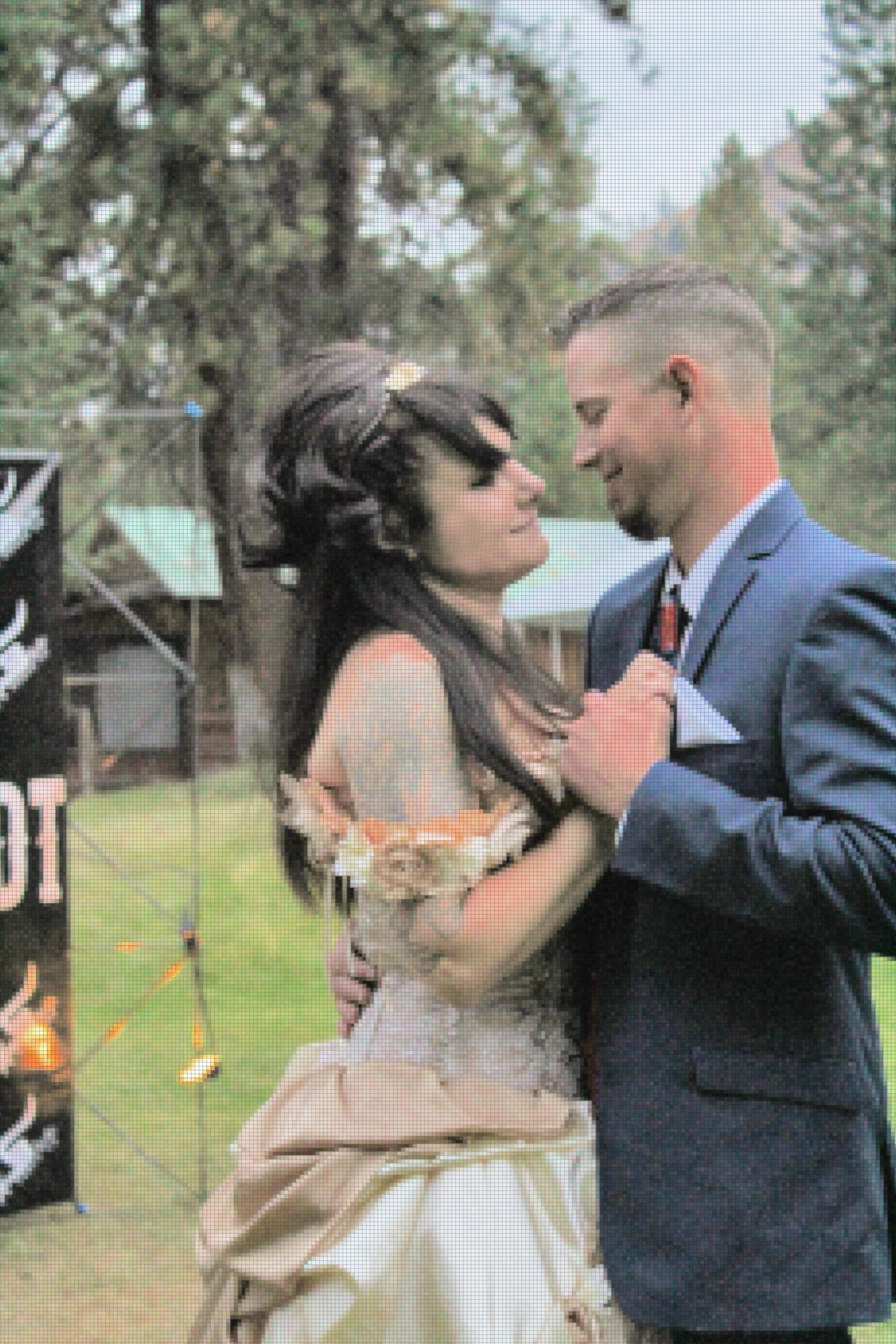 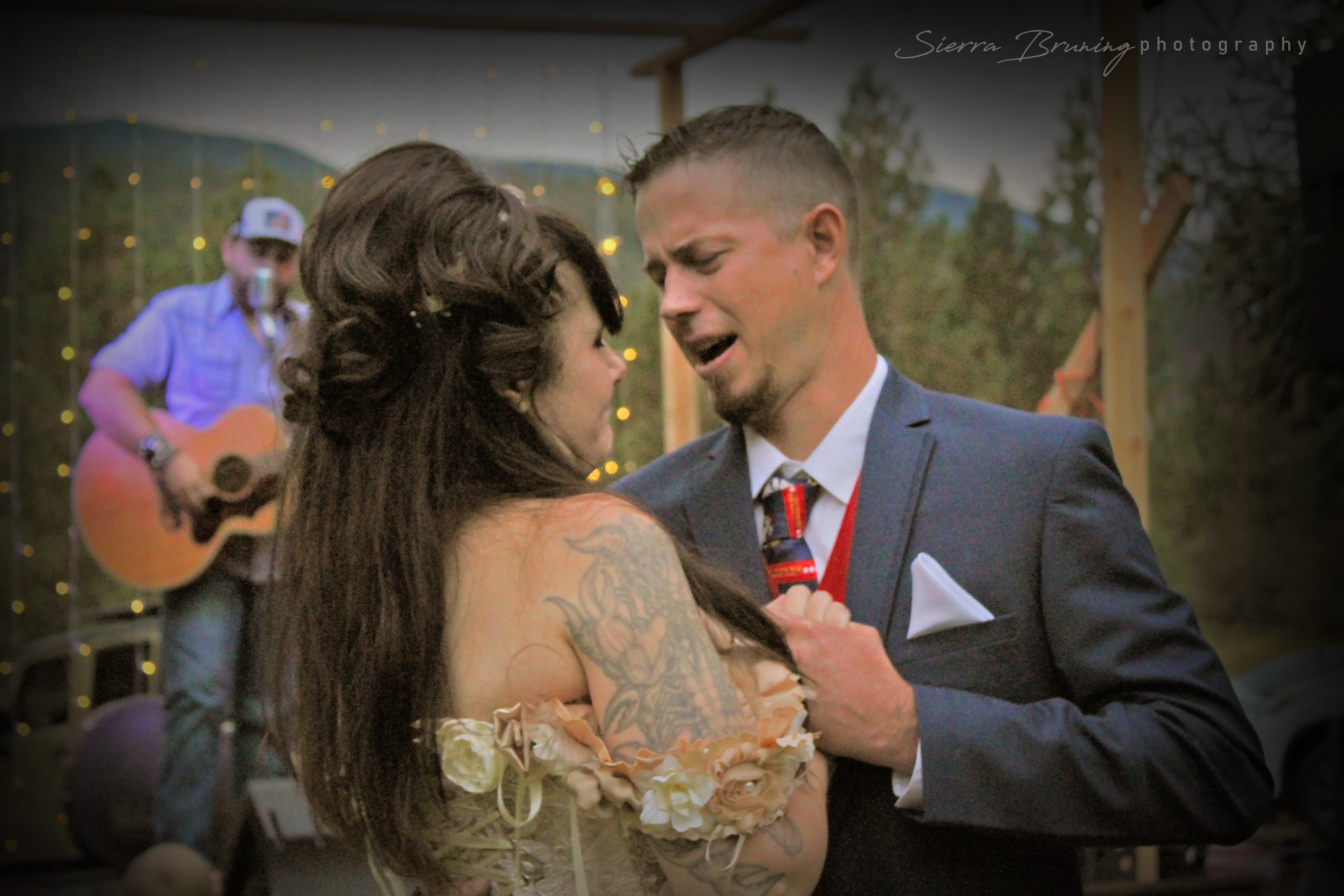 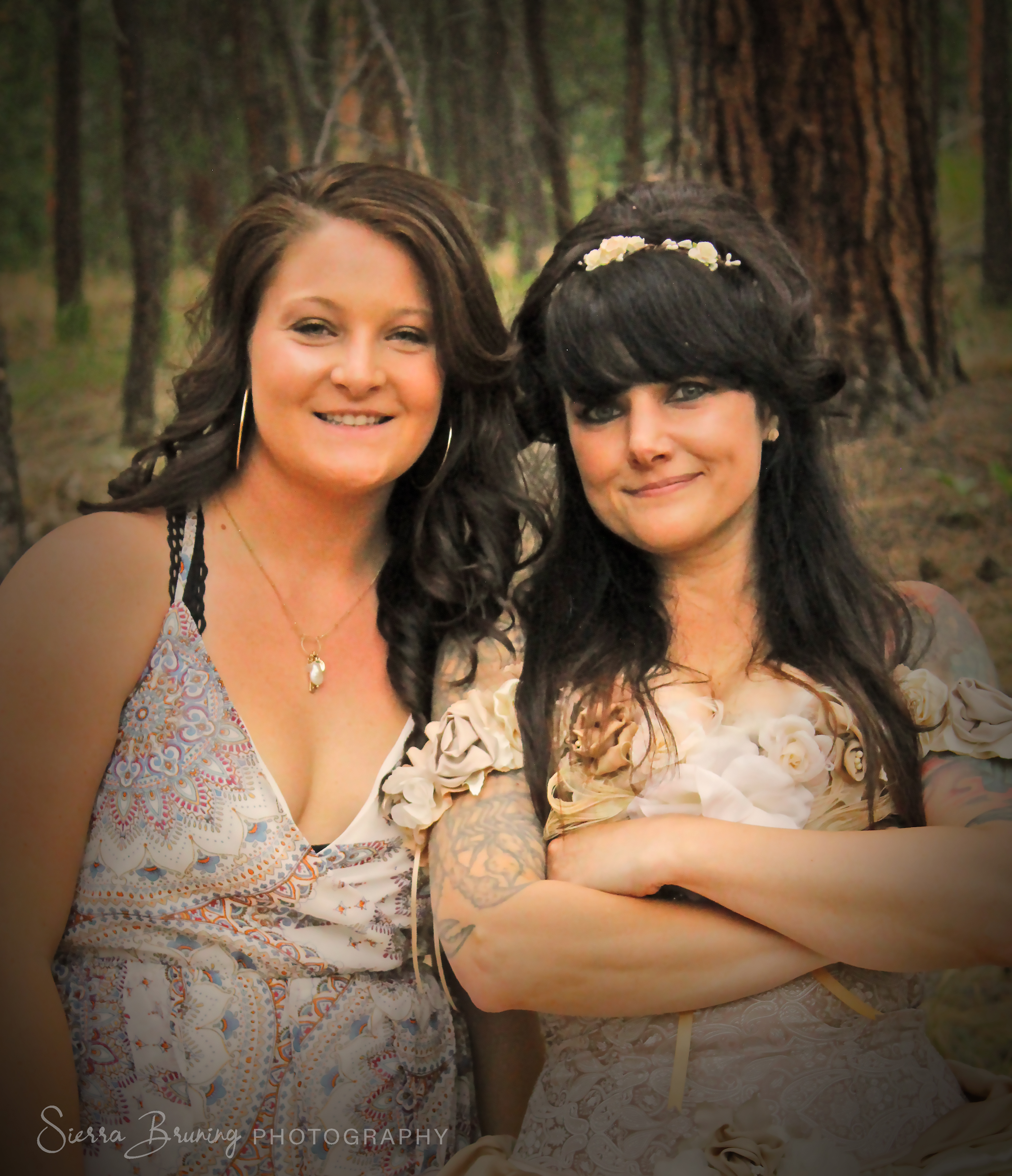 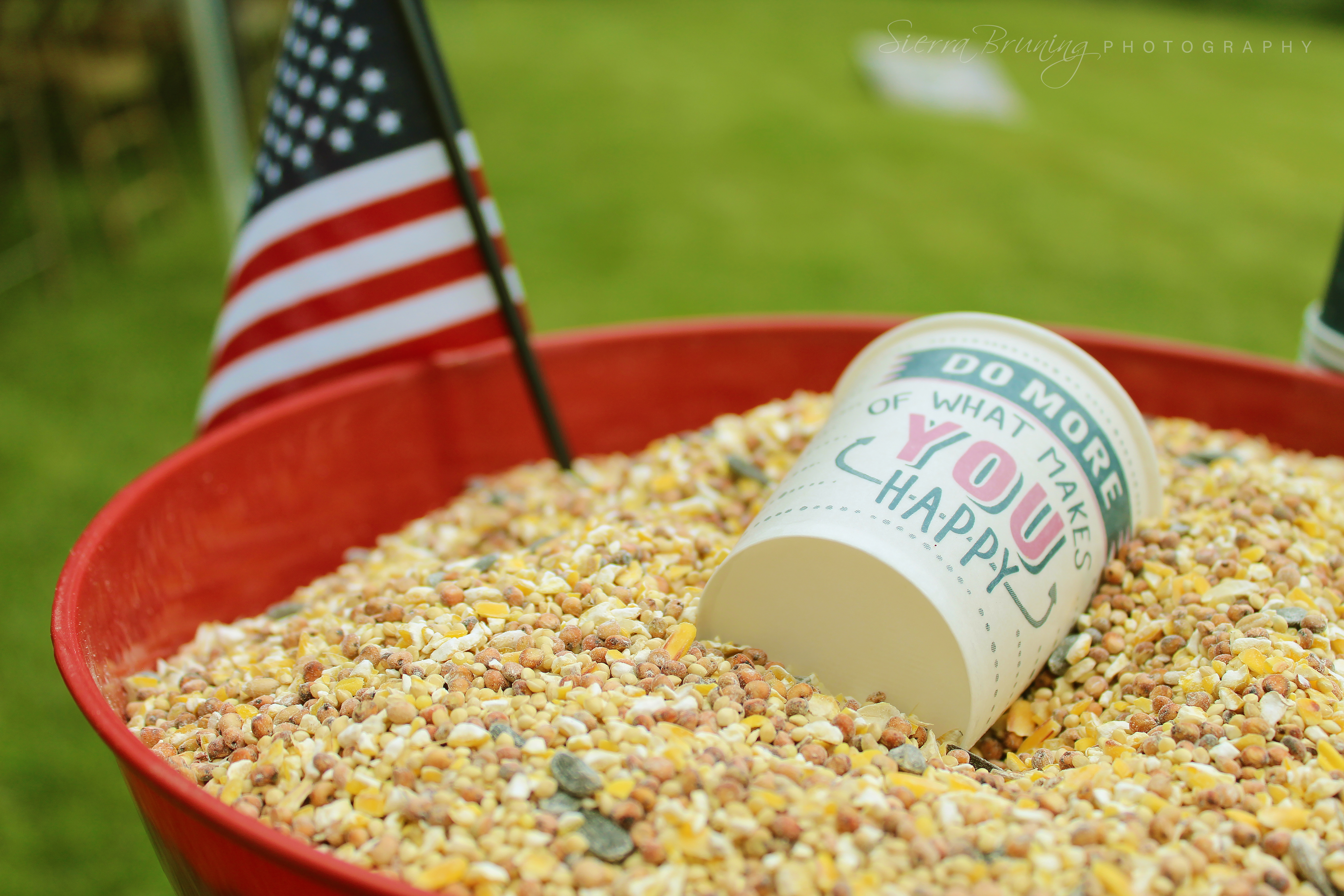 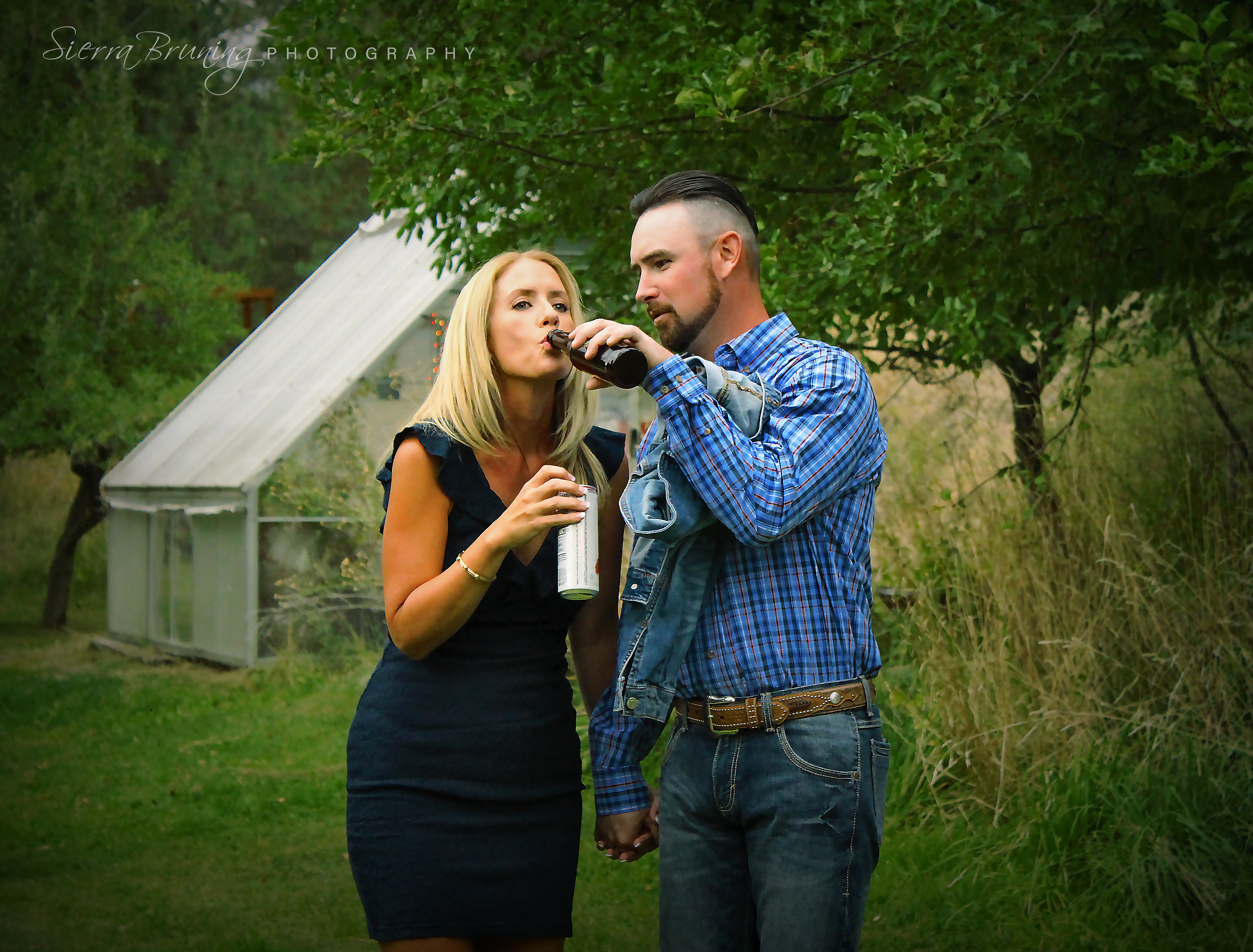 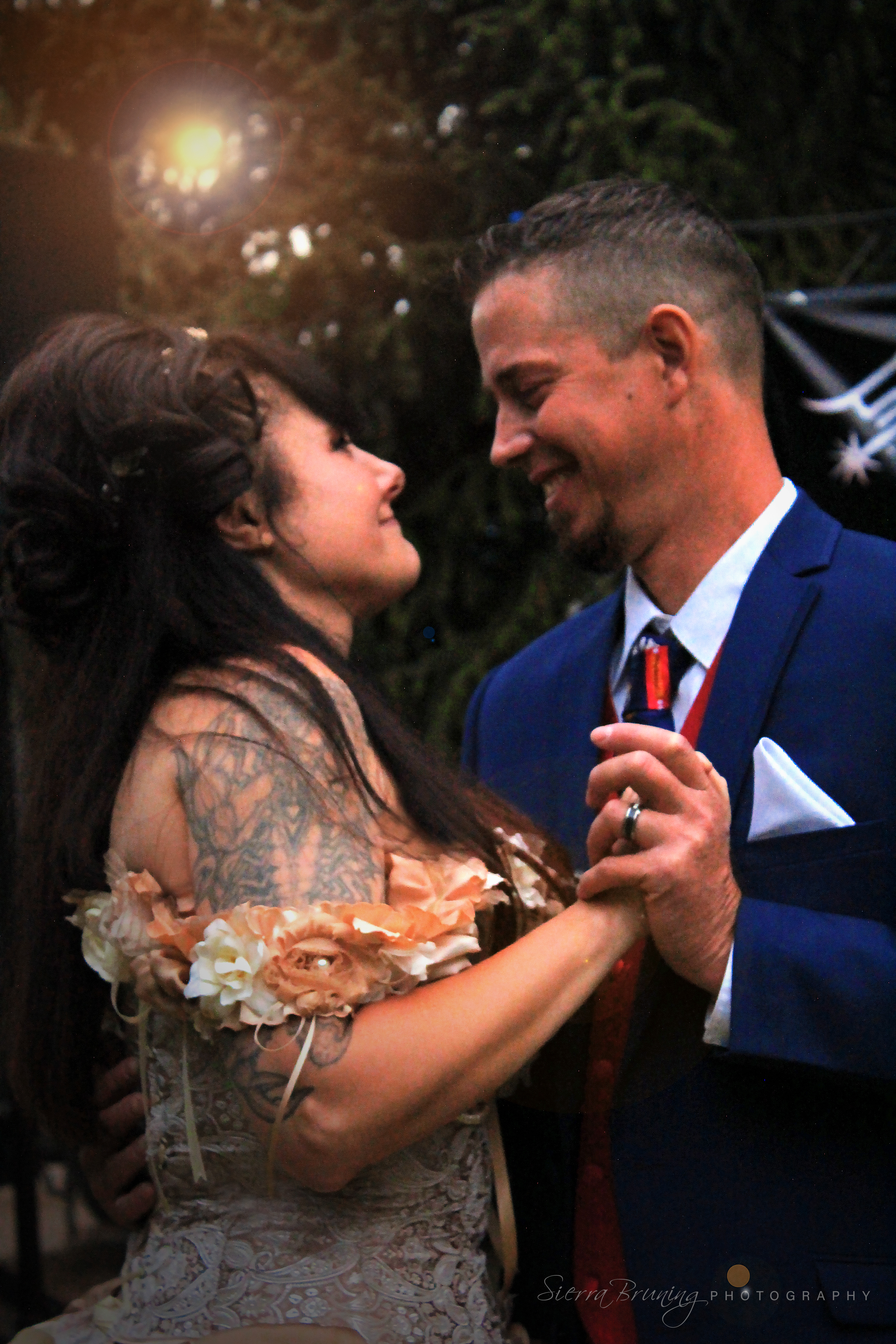 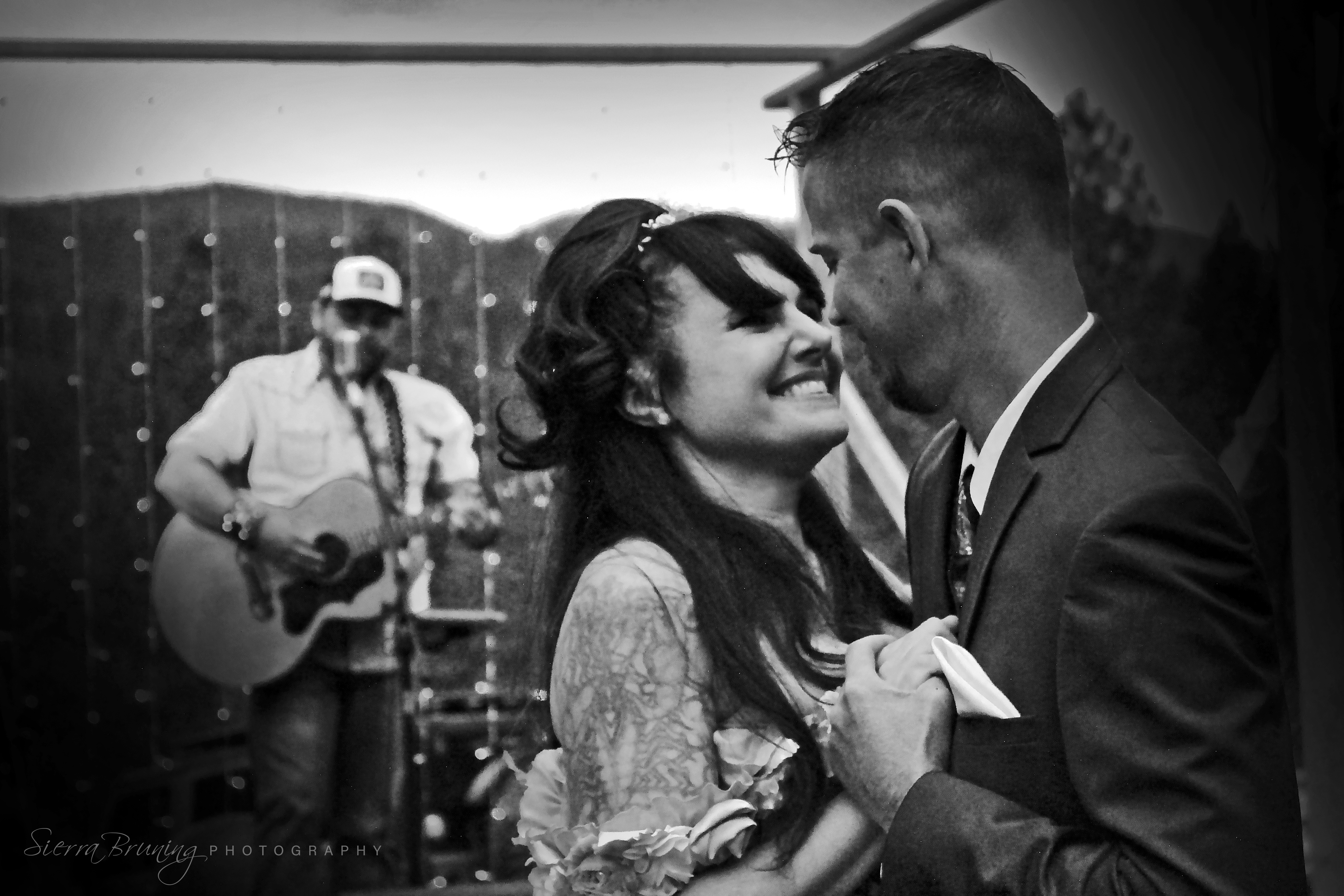 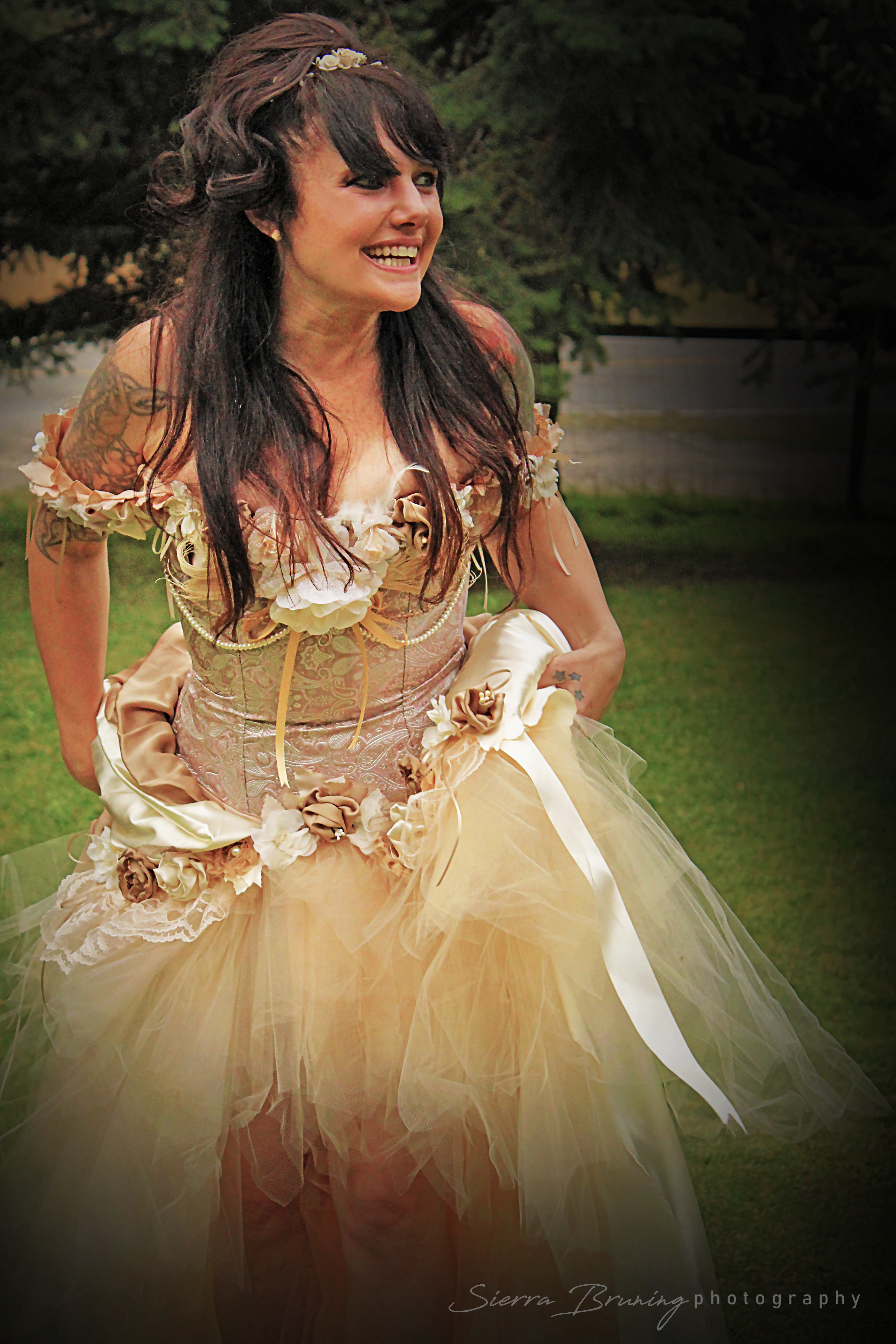 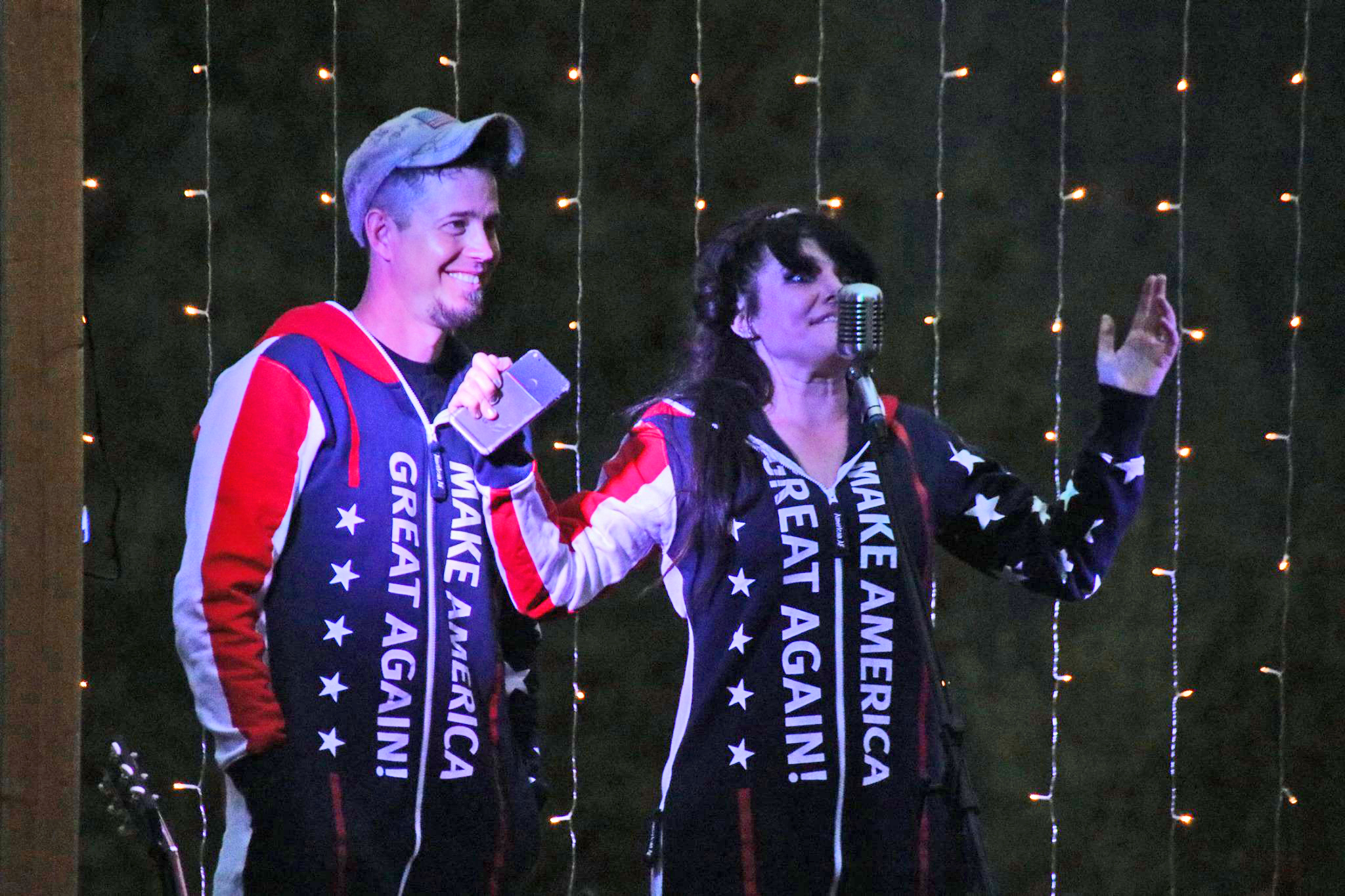 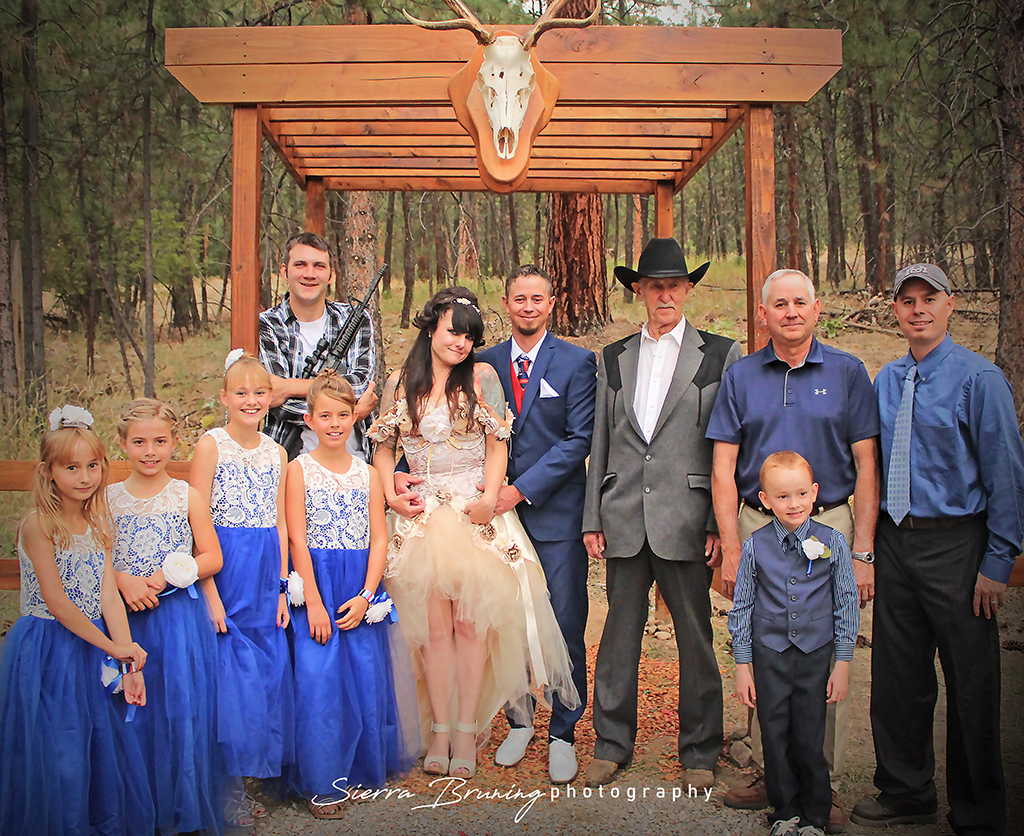 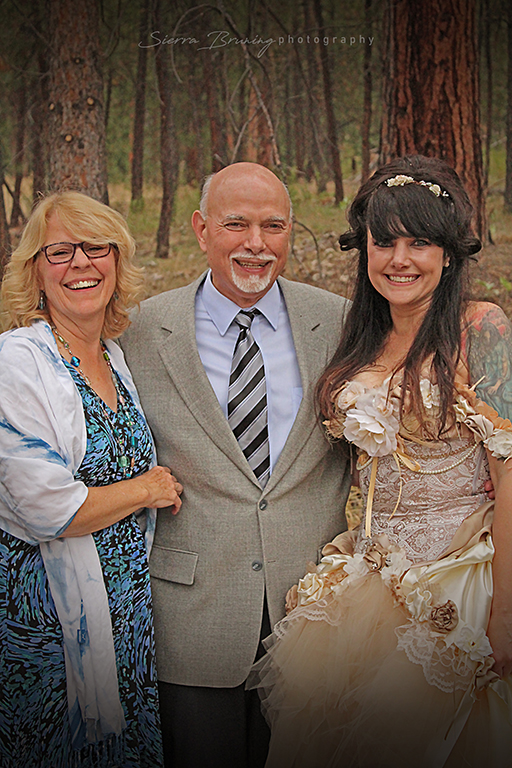 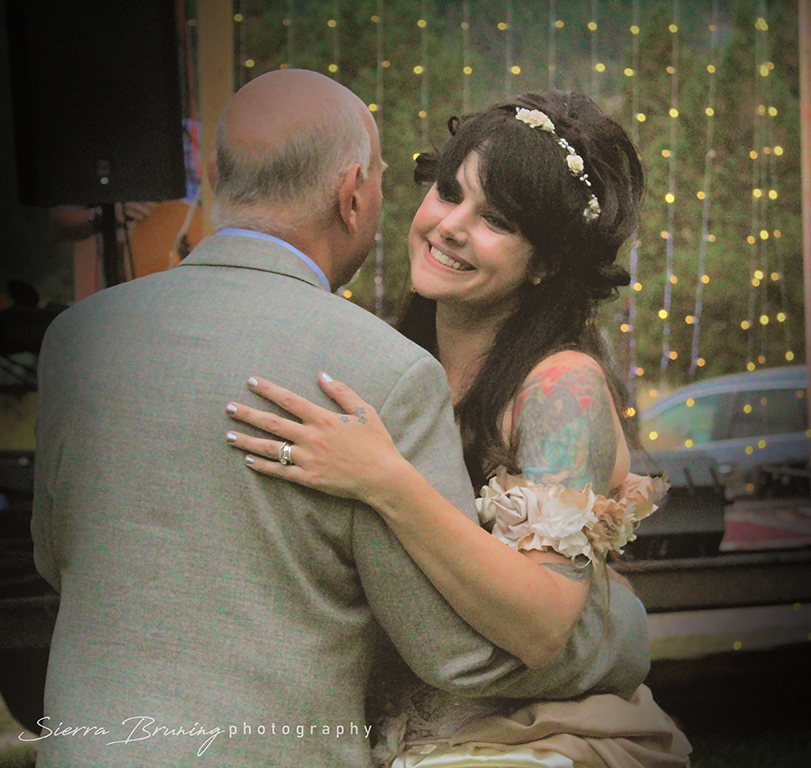 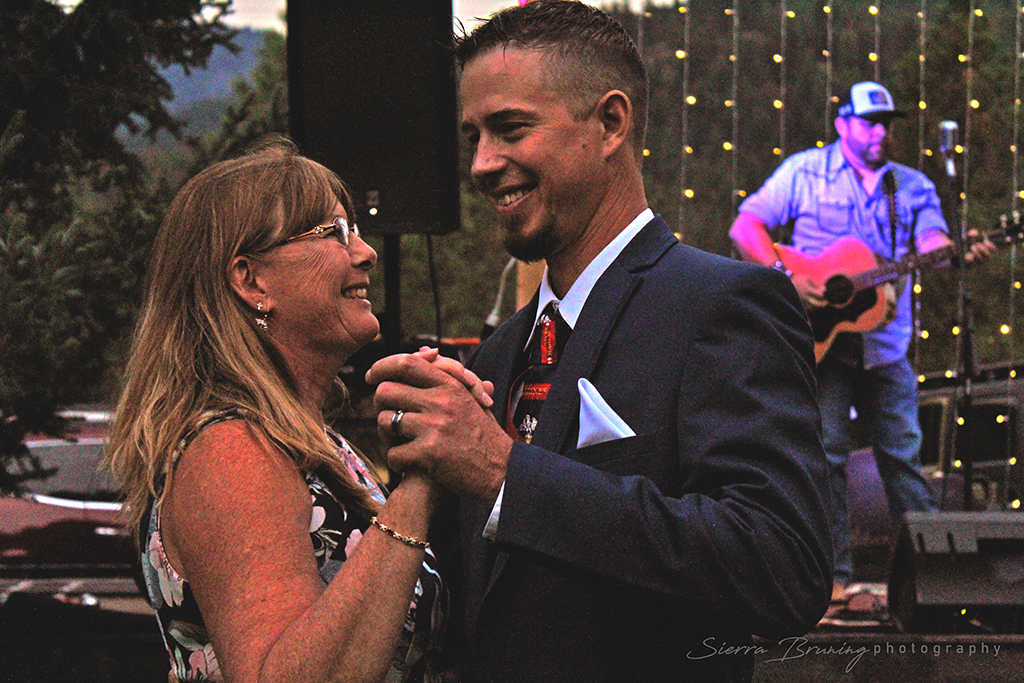 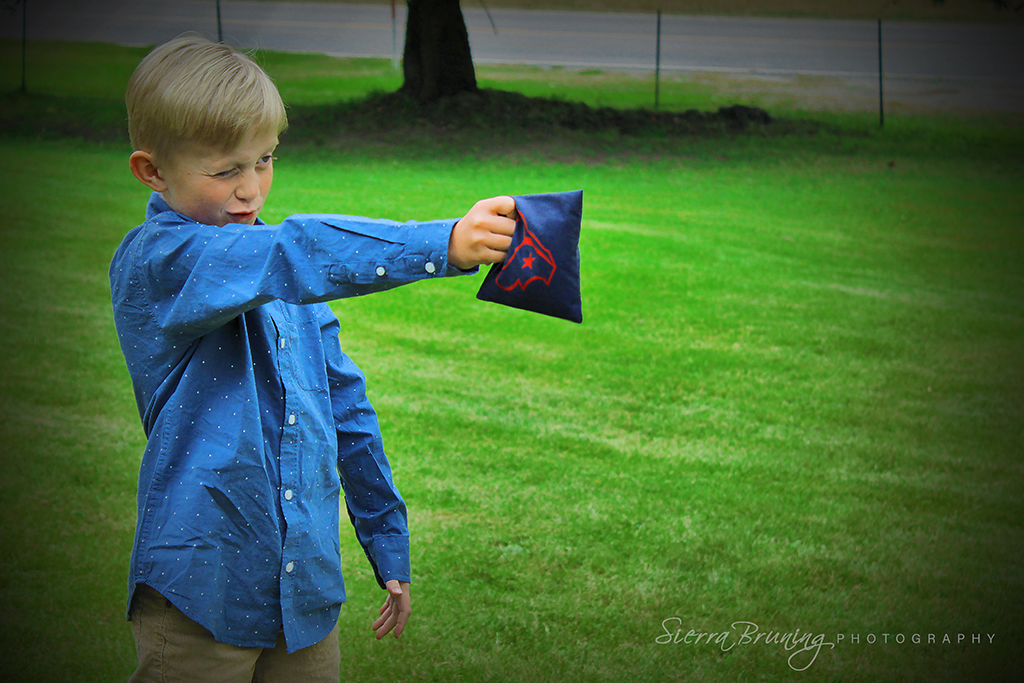 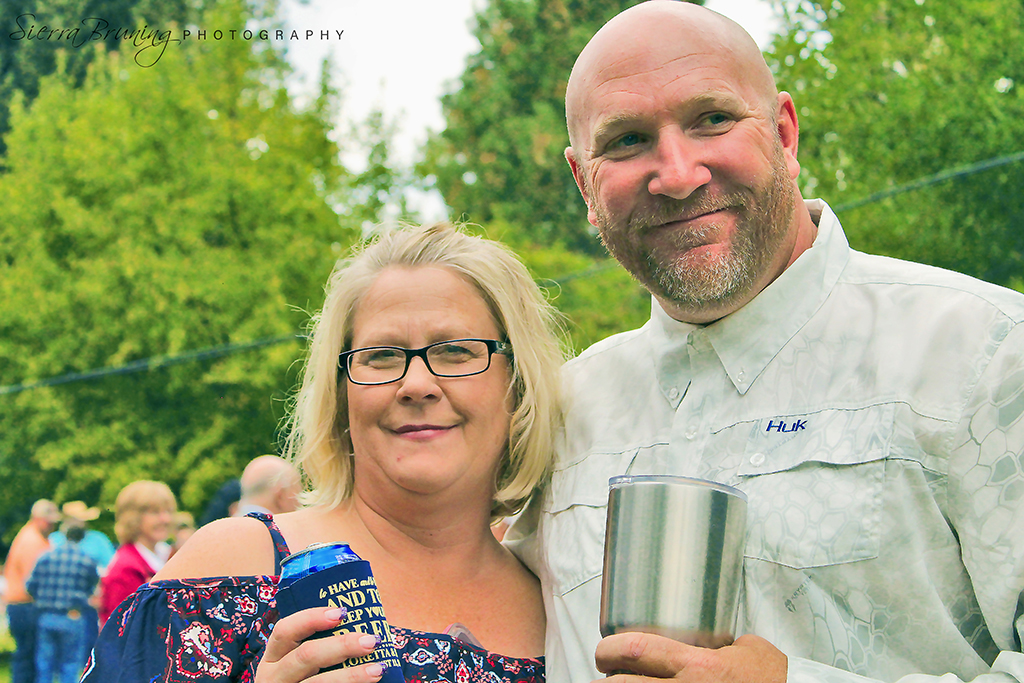 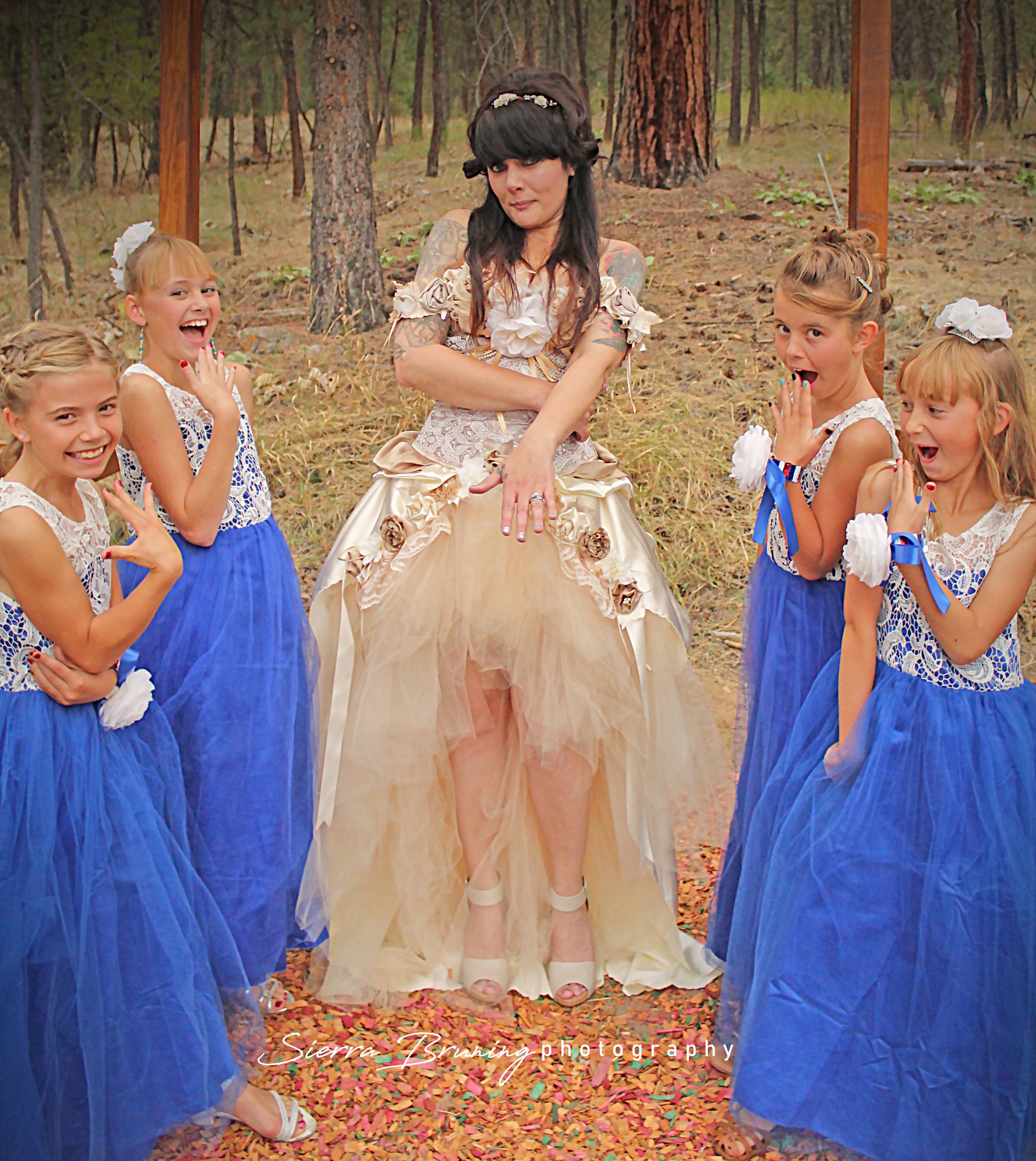