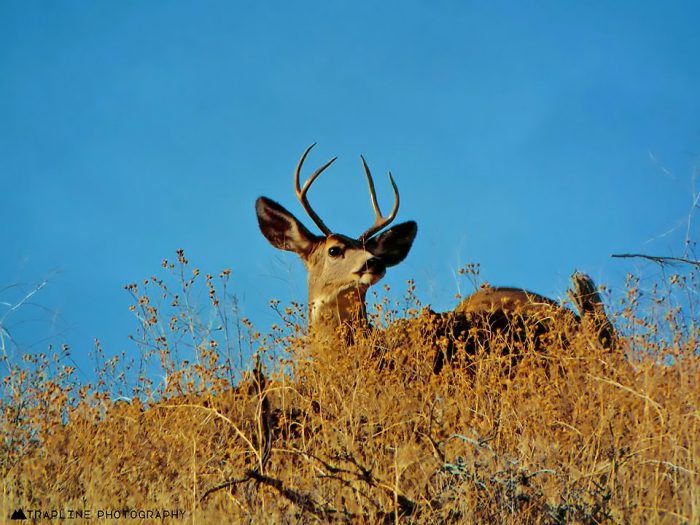 Deer Season to End in Part of Region 4, CWD Check Stations to Reduce Hours
By angelamontana

Hunters need to be aware that the deer season will soon close in four hunting districts in Fish, Wildlife and Parks Region 4.

Deer hunting ends Nov. 11 in HD’s 400, 401, 403 and 406, which are in north central Montana. The early end to the deer season in the four districts north of Great Falls is a long-standing tradition, and it’s listed in the hunting regulations each year.

The statewide general season for deer and elk runs until one-half hour past sunset Nov. 25. For complete information, hunters should check the hunting regulations.

Because the early end to the deer season in that part of FWP Region 4 where the department is conducting surveillance for chronic wasting disease, FWP’s check stations in Chester and Shelby will reduce their hours.

From Nov. 11-25, the Chester and Shelby CWD check stations will be open 10 a.m. to one-half hour after sunset, Friday, Saturday and Sunday.

The Chester station is in the Lions park rest area off U.S. Highway 2 east of Chester.

The Shelby station is north of town at the weigh station pull off on the southbound lane of Interstate 15.

Other CWD check stations on the Hi-Line are at:

All hunters must stop at all check stations, but submission of CWD samples is voluntary.

If hunters would like to submit a sample for CWD testing that was harvested outside of the priority surveillance area, they may do so on their own. Instructions are available on the website at fwp.mt.gov/cwd, and there is a fee of $18 to Colorado State University for the test in addition to shipping costs.