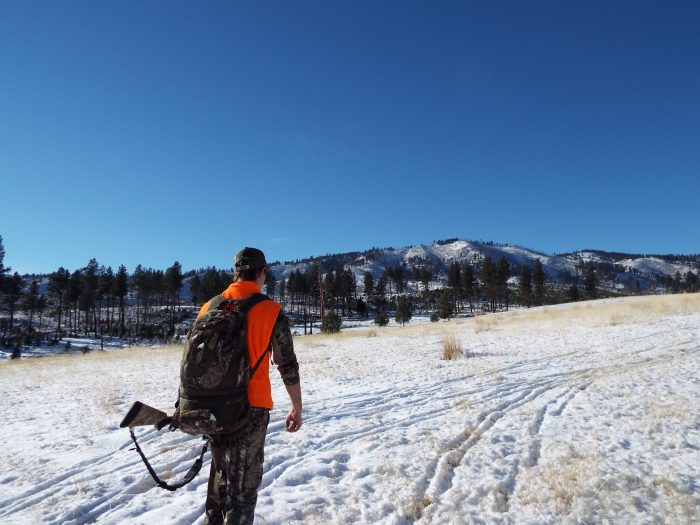 As we are out and about hunting, trapping, fishing, driving, working…or whatever….here’s a little bit of history on our incredibly awesome state, and note that today is Montana’s birthday!  Without Montana, the Montana Outdoor Radio Show could not exist!

After the discovery of gold in the region, Montana was designated as a United States territory (Montana Territory) on May 26, 1864 and, with rapid population growth, as the 41st state on November 8, 1889.

The reorganization of the Idaho Territory in 1864, showing the newly created Montana Territory.

Montana territory was organized from the existing Idaho Territory by Act of Congress and signed into law by President Abraham Lincoln on May 28, 1864. The areas east of the continental divide had been previously part of the Nebraska and Dakota territories and had been acquired by the United States in the Louisiana Purchase.

Contrary to legend, the boundary is precisely where the United States Congress intended. The Organic Act of the Territory of Montana[20]defines the boundary as extending from the modern intersection of Montana, Idaho, and Wyoming at:

The boundaries of Montana territory did not change during its existence. Montana was admitted to the Union as the state of Montana on November 8, 1889.