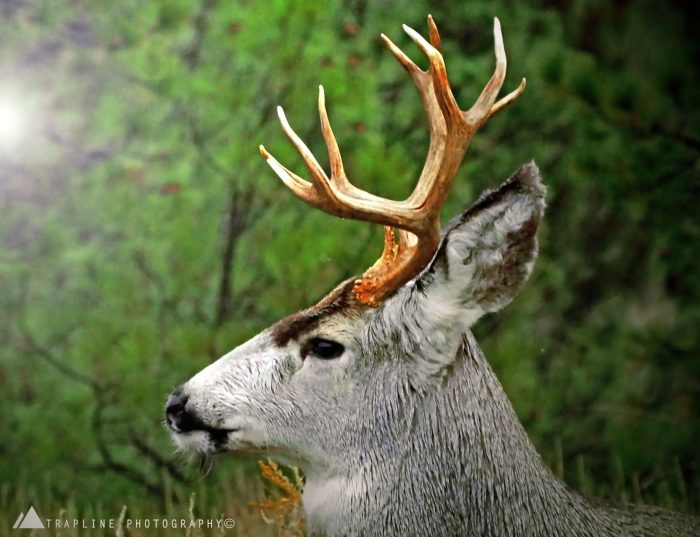 FWP Region 1 biologists have submitted a request to the Fish and Wildlife Commission to limit hunting opportunity to antlered bucks only in hunting districts 122 (the Thompson River area in Sanders County) and 130 (the Swan area in Lake and Missoula counties).

For the last three years, hunters have been able to harvest a white-tailed deer of either sex during the first week of the general hunting season, as well as the last week of the season on private lands only.

Hunting season regulations are reviewed and adopted every two years, but requests can come forward in between the formal season-setting process when wildlife biologists and managers demonstrate a need for a mid-cycle change.

“We felt these changes were warranted in an effort to help white-tailed deer populations rebound after appearing to decline.”

For a list of reports detailing wildlife populations and more in northwest Montana, visit http://fwp.mt.gov/regions/r1/.