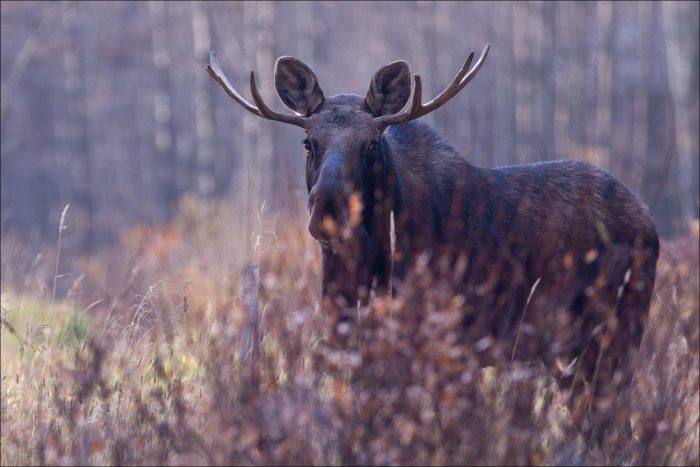 The Billings Gazette’s Susan Dunlap wrote an interesting piece about climate change concerns in the state, and it included a very interesting break down of moose permits issued over the past few years.

Because of that, FWP initiated a 10-year study of moose in three different locations in Montana: in the Rocky Mountain Front west of Choteau, in the Cabinet Mountains south of Libby and in the Big Hole Valley, south of Butte. The study is in its third year.

DeCesare said that over the first two years of the study FWP saw 22 percent of cow moose die annually in the Big Hole Valley.”

The complete article can be found here: https://billingsgazette.com/outdoors/climate-change-effects-revealed-in-montana/article_9c8ff925-400e-51e4-8fdb-bedcc8210c5c.html