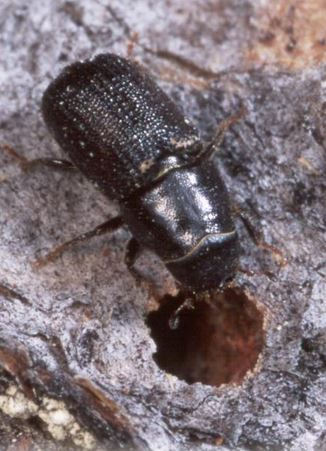 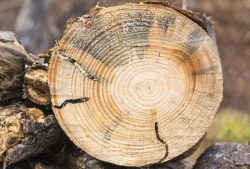 Stink Bugs in the US are being killed off by the winter cold. The polar Vortex is keeping nature intact. Stink Bugs were accidently introduced with produce shipments and are now alien species. These along with Gypsy Moths are being controlled by the severe cold. It is estimated that 95% of these illegal aliens are being frozen to death. The cold has also been killing the invasive tropical snakes in Florida. Good riddance!

What about Montana’s insect population of Pine Bore beetles? These hearty insects have been doing their worst to our forests. The dead trees have become tinder for fires. Will our severe cold this winter kill them off?

Forestry experts say yes and no. These beetles can survive for a year in polar temperatures. They can replace body water with an antifreeze that they can secrete. -40 degrees is no problem for extended periods.

But, with the right conditions, a dramatic decline in beetles is possible. If the temperatures drop quickly and remain cold for a few weeks, the beetles can not generate their antifreeze fast enough to survive. The depth of the beetles in the trees is also a factor. Warmer conditions encourage the beetles to be more active near the trees surface. A sudden chill will kill them quickly before they can burrow deeper into the insulated tree trunk.

This is the type of conditions we are seeing in some areas of Montana. With luck, nature is taking care of her Beetle Business. It is too soon to tell but likely that at least some beetle decline is possible. This is surely good news for the wellness of our forests.