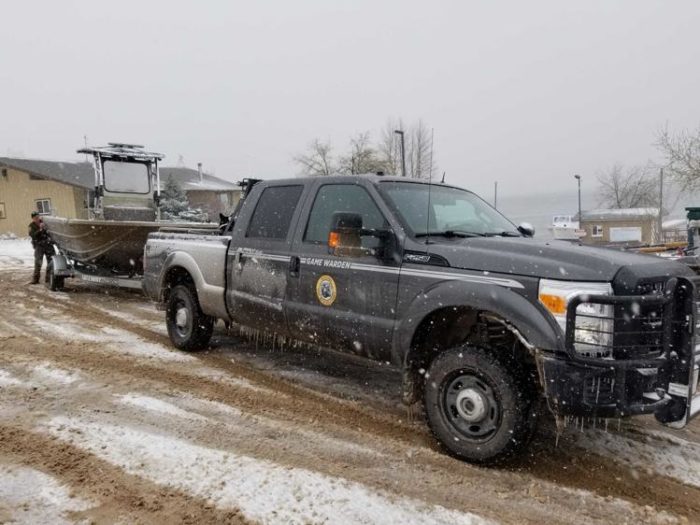 One person died and five were injured as two boats capsized in the Upper Holter Lake area Sunday, according to Lewis and Clark County Sheriff’s Office Capt. Alan Hughes.

“One boat capsized and then the other boat came back to help them and then also capsized,” Hughes said.

It is unclear why the boats capsized, but Hughes said he doesn’t believe they collided with each other.

Five people were taken to St. Peter’s Health and a male died at the scene.

Hughes said the coroner’s office will determine the exact cause of death, and an investigation will be carried out by Montana Fish, Wildlife & Parks.

Hughes couldn’t say for certain but suspected the wreck may have been weather-related. The area was under a National Weather Service advisory, and temperatures hovered around 32 degrees in Helena.