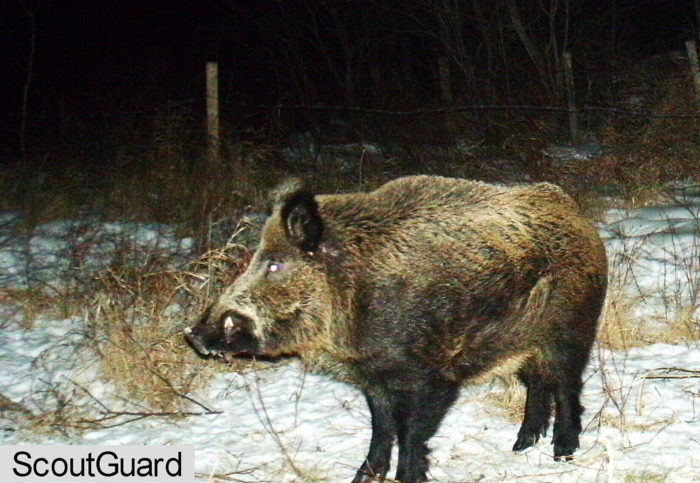 Wild pigs are thriving just north of the Montana border in Saskatchewan, and it’s only a matter of time before they wander south. A recent study documented how far the swine have spread in Canada since 1990. The map produced shows them just north of the Hi-Line. The U.S. Department of Agriculture views the animals as a destructive invasive species, capable of eating crops, livestock and even wildlife. They also multiply quickly and will become nocturnal if hunted, making it even harder to wipe out an invading population.

To read more about wild pigs, check out my story in this week’s Billings Gazette at https://billingsgazette.com/outdoors/feral-swine-amass-at-montana-s-northern-border/article_f8122af8-16d2-55b2-bc41-710212a4343d.html.