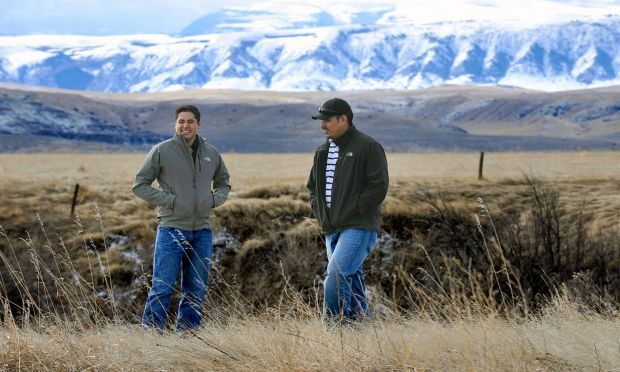 Crow Tribe hunting case not over (by Brett French)
By angelamontana

A U.S. Supreme Court ruling this week affirmed that the Crow Tribe still has treaty rights to hunt on unoccupied lands in Wyoming. But the issue is far from settled. Wyoming still has to define “unoccupied” lands, since that is where the treaty allows hunting. Wyoming had claimed that by the creation of the Bighorn National Forest, the land was occupied, but the court said no. Another issue still to be settled is “conservation necessity,” which the state claimed was a reason for not allowing the Crow Tribe to hunt. That may be a difficult proof since the elk herd is thriving in the region.

To learn more about the issue, check out my story in this week’s Billings Gazette. https://billingsgazette.com/outdoors/wyoming-court-still-has-issues-to-decide-in-crow-hunting/article_95b3453e-9674-5bc9-9459-fd53674290a6.html