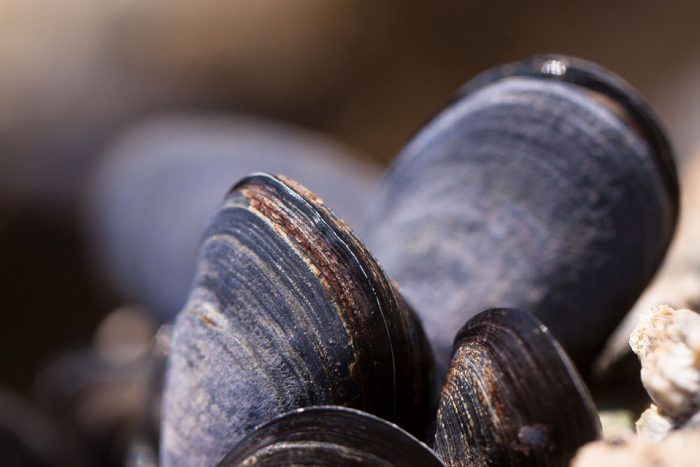 BILLINGS – Montana Fish, Wildlife and Parks has found evidence of invasive Asian clams in Lake Elmo in Billings Heights. Biologists have initiated an investigation to determine how Asian clam shells got to Lake Elmo, how pervasive they are in the lake and how far they may have spread in the waters surrounding the lake. To date, no live Asian clams have been found.

The discovery is the first evidence of invasive Asian clams in Montana, though they are found in 46 states including South Dakota, Wyoming and Idaho.

Several Asian clam shells were found near the Lake Elmo State Park boat ramp during a training session on early detection of aquatic invasive species. Representatives of several agencies and organizations that manage water in the region participated in the training. During hands-on training, class participants from FWP found shells that they suspected were from Asian clams. The shells were sent to mollusk experts to verify that they are Asian clams.

The quarter-sized Asian clams have a shape, markings, texture and colors that are distinctly different from larger native clams that also live in Lake Elmo and elsewhere in Montana. Unchecked, Asian clams can outcompete native mollusks for food and space. Unlike invasive mussels, they do not attach themselves to pipes or other structures. But in large enough numbers, they can clog screens on irrigation pumps or the internal workings of power plants and other water intakes. There is no evidence that they are a threat to human health.

Asian clams first were seen in the United States in 1938 in Washington’s Columbia River. Scientists do not know how it got to the United States from Asia, but they suspect it was brought in as food or was attached to other imported shellfish. While Asian clams can drift in water currents, scientists believe people generally are responsibility for their spread, primarily by transporting mud or water on boats and gear.

FWP reminds boaters and anglers to clean, drain and dry boats and gear every time they leave the water to help prevent the spread of aquatic invasive species.