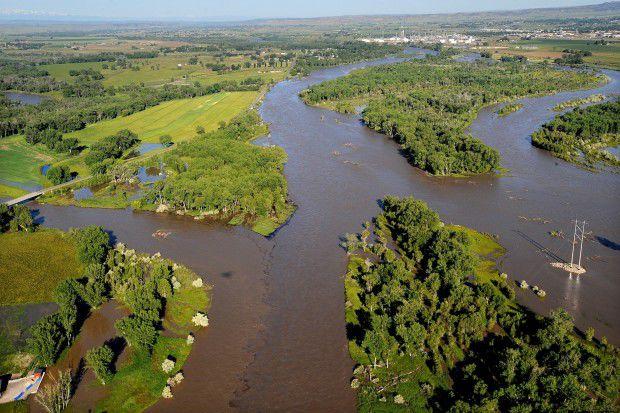 If all goes according to plan, the Bureau of Land Management will take over management of 25 acres along the Yellowstone River where the Clarks Fork of the Yellowstone flows in. The small triangle of property would provide easier public access to both rivers’ shoreline for anglers between Laurel and Billings. In addition, the BLM would eventually add walking trails for the public. A draft environmental assessment of the proposal is being considered right now. The land would be purchased out of funds set aside from the state’s settlement with ExxonMobil Pipeline Co.’s over the 2011 oil spill in the river.

To learn more about the spot, or to comment on the draft EA, check out my story in the Billings Gazette at: https://billingsgazette.com/news/state-and-regional/land-along-yellowstone-clarks-fork-going-to-blm/article_134ac591-9ff1-5090-a83b-f4109478f724.html