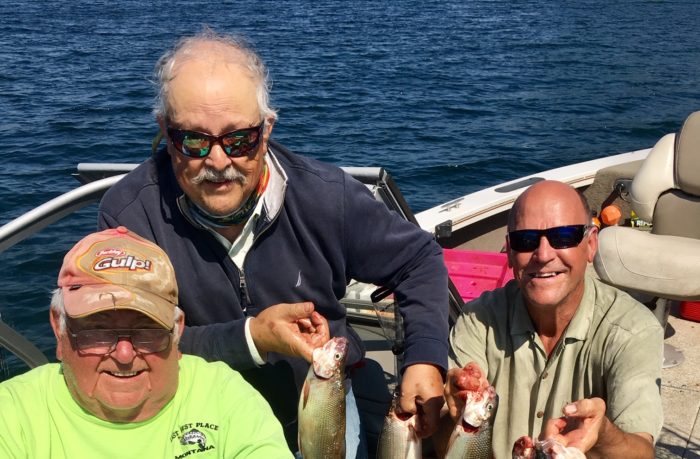 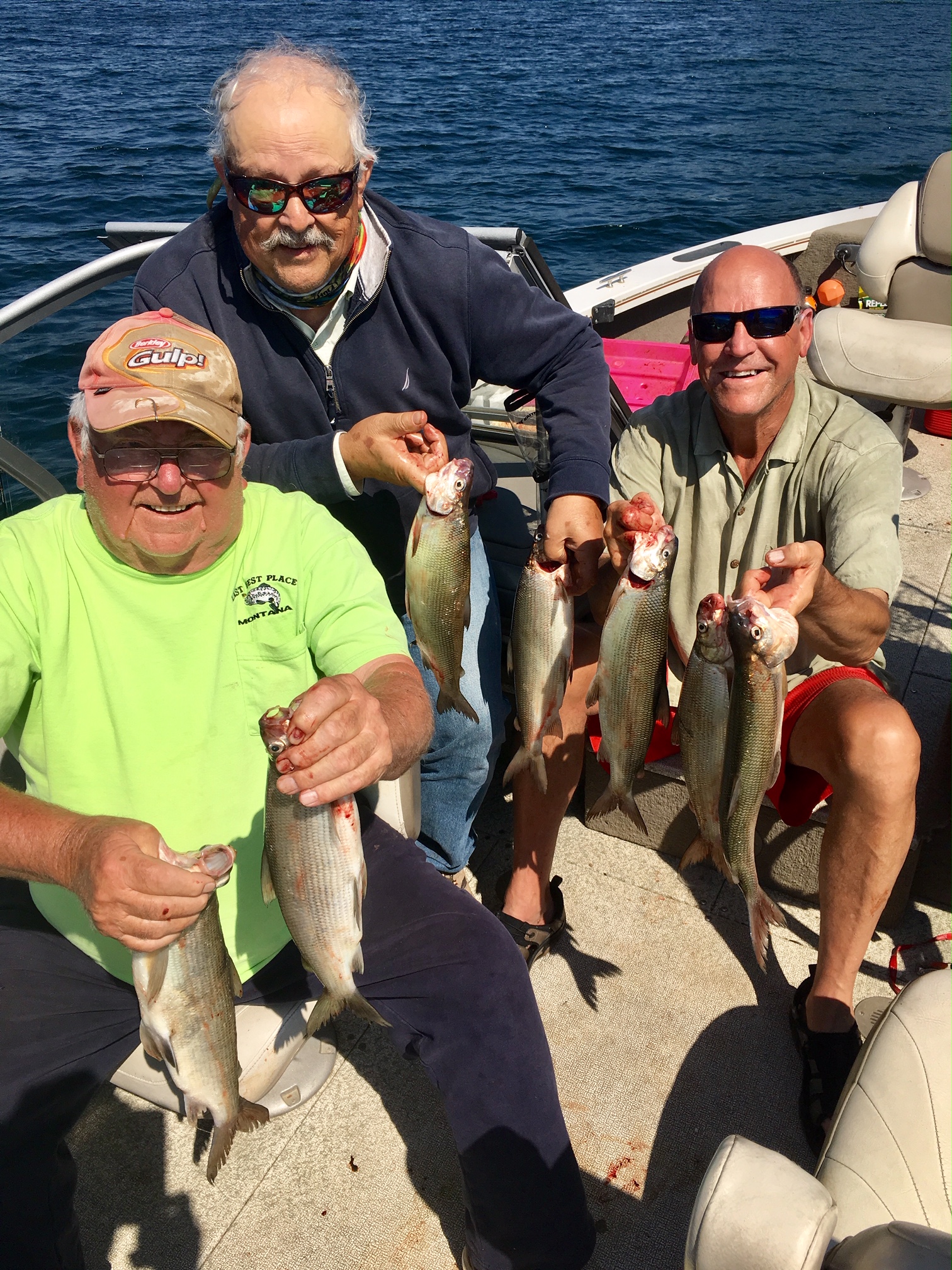 Whitefish was the target fish, and it was slow in the morning, but the whitefish foursome ended up with close to 50 before they called it a day.

Fish were scattered, but they caught most by Walstad Boat Ramp in 45-50 feet of water with a green rattle d zastor and whitefish fly from Zimmer’s Tackle that they bought at Bob Ward’s in Missoula.