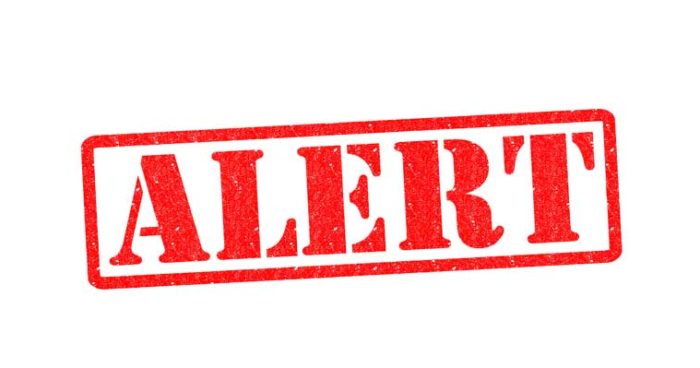 This discovery marks the first time New Zealand mud snails have been found west of the Continental Divide in Montana, but populations are known to exist in Idaho, Washington, Oregon and California. These snails are an aquatic invasive species (AIS), which once established in a natural system can have localized impact to aquatic ecosystems. New Zealand mud snails do well in cold water environments and are present in several water systems east of the Continental Divide including the Madison, Missouri and Yellowstone rivers.

The Bitterroot hatchery is now under quarantine by FWP, which will last until the New Zealand mud snails are eradicated from the facility.

The Bitterroot hatchery receives annual inspections from FWP for fish disease and AIS, and New Zealand mud snails were discovered this year.

The Bitterroot hatchery has stocked around 100 ponds in western Montana in the past two years and FWP is in the process of reaching out to those pond owners. FWP has a New Zealand mud snail fact sheet available on CleanDrainDryMT.com.