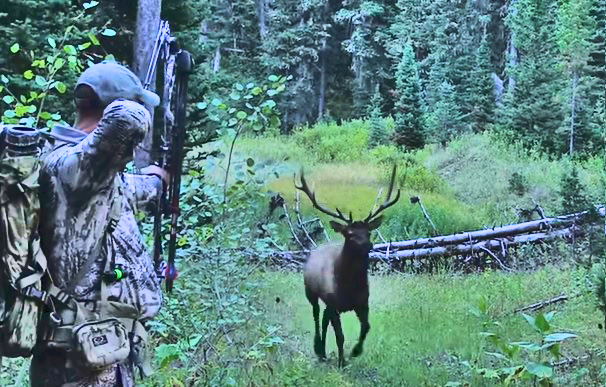 Please note that a few language changes and clarifications were included in the 2019 hunting regulations. Those changes include:

Effective Oct. 1, 2019, hunters that harvest a species that has mandatory department biological inspection requirement may transfer that animal to another person to get inspected by FWP. A statement of possession must be completed and be signed by the hunter and the person receiving possession. The form is available on the FWP website, http://fwp.mt.gov/doingBusiness/licenses/hunting.html, and must accompany the portion of carcass presented for inspection.

With the passage of Senate Bill 344 into law, it is now legal to pick up and possess the skulls and horns of bighorn sheep that died of natural causes. Those who recover horns and/or skulls must report the find to Montana Fish, Wildlife & Parks within 48 hours and present it to FWP for inspection and plugging within 10 days. The fee for inspection and plugging is $25.

Recovery of bighorn skulls and horns is still prohibited at Montana State Parks and the Charles M. Russell National Wildlife Refuge. In addition, certain restrictions may apply to National Parks and other National Fish & Wildlife Service lands; these land management agencies should be contacted directly about any restrictions.

Recovered bighorn sheep skulls and horns may not be sold, bartered or purchased and may not be transferred to another person without a permit issued from FWP. FWP may suspend the recovery of horns and skulls in an area if a disease-related die-off event occurs. Natural caused death does not include animals that were accidentally killed, captured, taken or struck by a vehicle.

The term “horn” means the hollow horn sheath of a male mountain sheep, either attached to the skull or separated from the skull. Those who find a big horn sheep skull or horns can call the FWP regional headquarters, area offices or warden or biologist to report their find.

Unlawful recovery and possession of horns and skulls from mountain sheep can result in a significant fine, up to $30,000 in restitution, imprisonment, or both, and the potential forfeiture of any current Montana hunting, fishing and trapping licenses and the privilege thereof for a period of time set by the court.