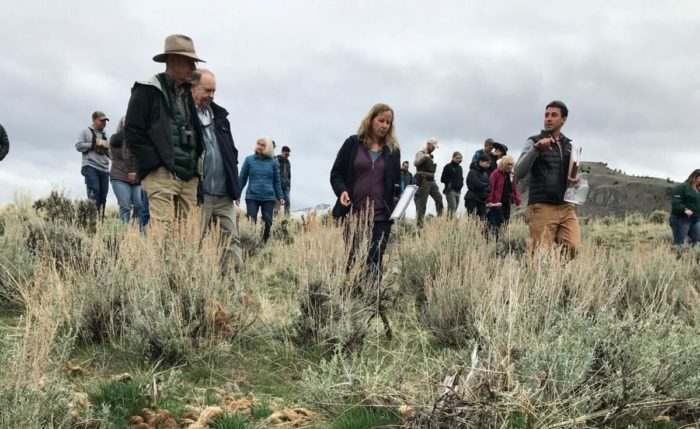 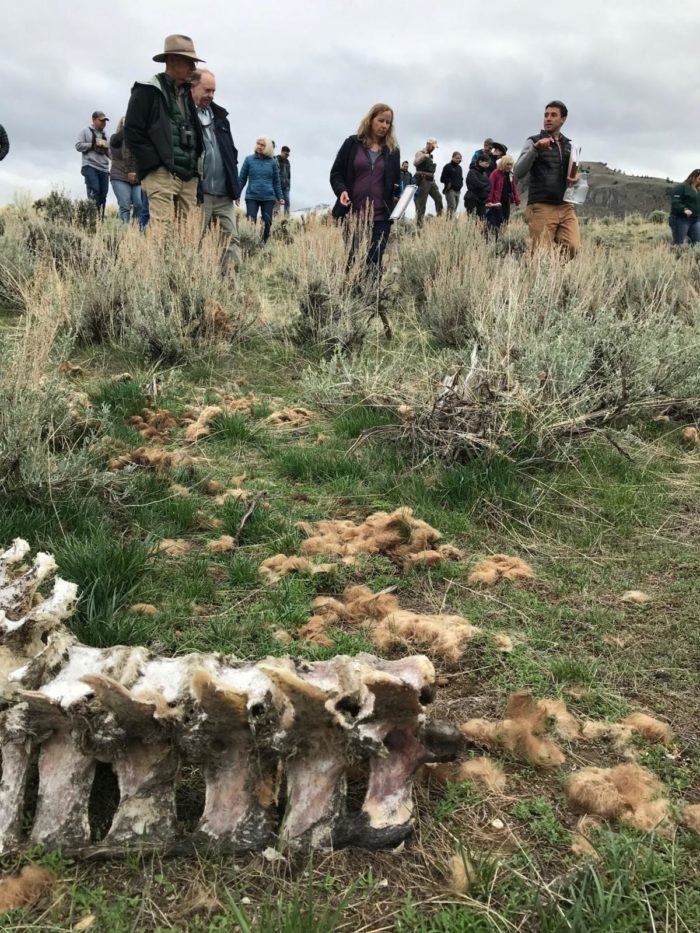 A Gardiner-area landowner has filed lawsuits trying to force the National Park Service and Custer Gallatin National Forest to halt bison hunting at Beattie Gulch, which is just across the road from her home. Beattie Gulch is a popular spot for mainly tribal hunters because it is just outside of the park where the animals migrate in winter. All of the shooting, carcasses and gut piles have angered neighbors, who have asked the agencies to halt the hunts so close to residences. Now they are taking their concerns to court.

To learn more about the issue and lawsuit, read my story in this week’s Billings Gazette at https://billingsgazette.com/outdoors/gardiner-landowner-sues-feds-to-stop-bison-hunt-north-of/article_509e9f48-9674-58e7-a840-9d17a840ed4c.html