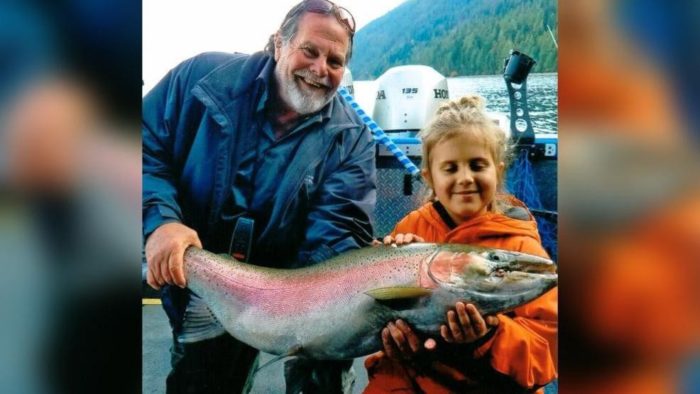 Well, hot damn!  Here’s what just happened in one of our neighbor states!

The lake apparently has a well-deserved reputation for being home to many trophy trout. It still holds the certified weight record Gerrard rainbow of 37 pounds in 1947.

Read the full article by Ryan Morrison at nbcmontana.com here.