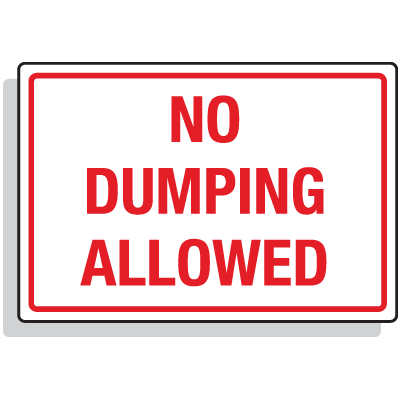 Hunting season means filled tags and harvests. Once the critters are butchered, what do you do with the non-consumable carcass?

After processing a deer at home, I bagged up the remains and put them into a trash can. This was a legal way to dispose of critter waste, in that county. We lived in a Cul De Sac inhabited with non-hunters, so when the trash men came by, they slid all the cans to the back of their truck and began emptying them. Mine was bulky and heavy. The load spilled into the street! Bones, rib cage, and legs. My neighbor, a policeman, saw the remains. Knowing they came from his new neighbor, he knocked on the door and introduced himself, and wanted to make sure my wife was still around! Not everyone understands hunting remains.

Many so called “hunters” just dump their carcasses off a bridge, in a ditch, or at our fishing accesses. The FWP is currently investigating carcasses dumped at the Cameron Bridge Access site, along the Gallatin River. Over 30 goose and duck carcasses were simply dumped. Some had been partially cleaned but most were just wasted. A couple of Red-Tailed hawks were also killed on State Land near Bozeman. Several other reports of deer and elk carcass dumping in the area have also been made.

During hunting season, any dead critter is blamed on “hunters”. True hunters either have their critters harvested or find a landfill or legal dumpster to dispose of their waste. All usable meat has been removed. Most hides are donated to local groups that have them tanned and sold. Ennis Scout troops have traditionally placed boxes around town for hide drop offs. Hunting does not need any more bad press. It is also disrespectful to the animals.

It is important for all hunters to make sure that their wastes are properly dealt with. It only takes a few lazy dumpers to send the wrong message, and image, about hunting. Not everyone appreciates gut piles, bones, skulls, and critter leftovers. These piles of waste also attract predators. Dogs and domestic pets will also get into the remains. Diseases and foul odors also become someone else’s problem. Ticketed individuals are charged with littering.

Check with your local FWP office for local areas where it is appropriate to dump your butchered wastes.