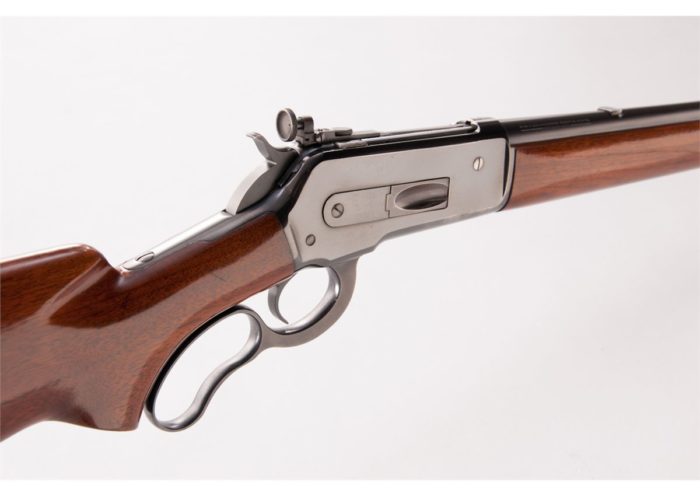 The other day I went in for my annual Doctors appointment. Along with checking out my health, we often discuss fishing and hunting. Without your health, fishing and hunting becomes limited. The Doctor asked me what I knew about a 358-caliber rifle. He was looking for the sniper tested round from the fifties. 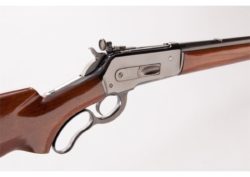 It reminded me of my dad’s 348 Winchester Model 71 lever action, that has been sitting in my gun safe. The rifle was suggested for hunting bears, moose, and large deer. He used it in Garrett County, Maryland for whitetails.

The lever action of the Model 71 rifle is smooth and classic. The balance, heft, and feel are perfect. The powerful caliber made this weapon a great saddle gun. Browning later made a commemorative edition but they are just not as smooth or classic.

I had sighted the rifle in and found that anything over 250 yards was a blessing. The older style bull nosed bullets, required to cycle through the tubular magazine, have limited rage. Eventually the soft round noses flattened out.

Hornaday has saved the day with their new Leverevolution ammunition. I was able to buy new 348 caliber ammunition in 200 grain FTX. These rubber flex tipped bullets are safe and should perform well. The speed is increased by 250 per second with 40% more energy. Better accuracy and range are also promised on the box.

This will be my first range project this Spring.

For more Montana Grant, pull the trigger at www.montanagrantfishing.com.