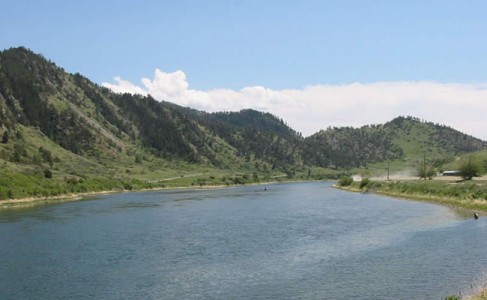 The US Army Corps of Engineers, which manages six dams on the Missouri River, reported that “wet soils in much of the upper Missouri River Basin are increasing the possibility of above-average runoff.”  They also stated that potential for flooding in the lower river remains due to “continued high river stages on many of the uncontrolled tributaries downstream of the Missouri River Mainstem Reservoir System”.

The Fort Peck forecast includes a rise under a foot in April, with the elevation of the lake being 2,235.7 feet at the end of March.  The end of April forecast is 2,236.4 feet.

Releases from the dam were 7,800 cubic feet per second in March but have been cut back to 7,500 cfs.

Read the full article on the Missouri River runoff forecast in the Billings Gazette here.