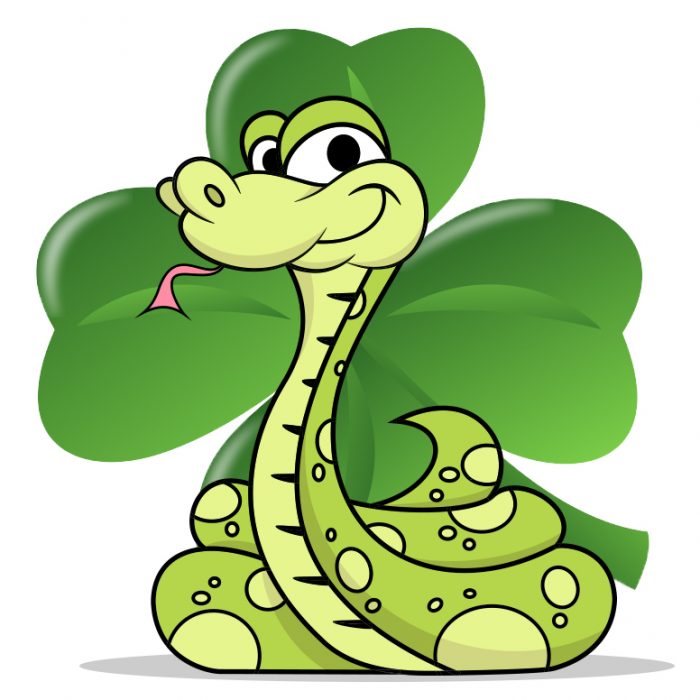 Rattlesnakes can ruin your day! A mean Bull snake can also scare the crap out of you. I try to follow a let live policy if the snakes leave me alone. If the snakes mess with me, I will shoot back. 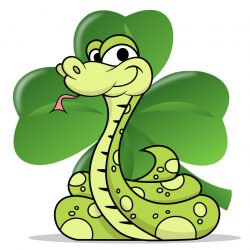 I was fishing along Willow Creek near Three Forks one day and ran into a HERD of snakes. I am not sure what you call a huge posse of slithery critters. Let us just say that ST. Patrick would have been impressed. The rattlers were of all sizes and appeared to be shedding. Their cloudy eyes were proof that they were not in a good mood. Snakes were twisting and crawling everywhere.

The sounds of rattling were in the air and it was addressed towards me. The landowner told me to shoot every snake that I saw, so… I drew my 357 Magnum, filled with snake loads and let loose. Despite having 2 speed loaders, I ran out of ammo. I never missed a shot and was hitting more than one snake at a time. Snakes were piled up, but this was a target rich environment. Out of ammo and under assault, I bushwhacked into the creek and went back to the truck.

Recently, I bought the compact Sig 360 semi auto compact pistol. It shoots well and is compact. When I was at the Shedhorn store, I also purchased the CCI 9mm snake loads. These #12 shot seemed like a great idea. 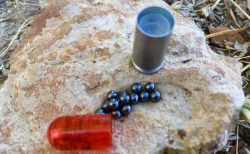 I tried these rounds out. What I discovered is that every gun is different. The 9mm does not cycle the plastic capped rounds consistently. I never got more than 2 shells to cycle. This is not good for an emergency snake pit encounter. Maybe if the shot were a different size.

The potential for the plastic capped rounds, to break and dump the BB’s into your handgun innards, also exists. I also tried to shoot at a flat target at 10, 5 and 2 yards. The patterns were awful, and certainly not effective enough to be a snake killer, when you need one. Therefore I suggest you use them in a revolver and not a semi-auto.

Not all ideas are good!

For more Montana Grant, find him running from snakes at www.montanagrantfishing.com.