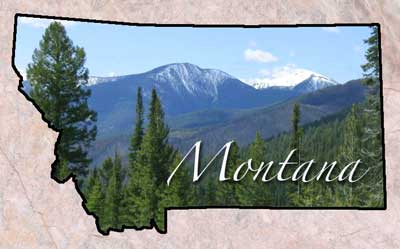 MONTANA BY THE NUMBERS!!!
By Montana Grant

Montana is a unique and wonderful state. We live in a state that is so large, Maryland, Pennsylvania, Delaware, Virginia, New York, and the District of Columbia would fit within our boundaries. The populations of these 6 states is HUGE!!! Yet Montana has a population that stays around 1 million. 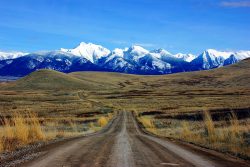 Here are some other interesting numbers related to Big Sky Country!

Montana borders 4 other states and another country.

Gold was discovered in Montana in 1852

10,000 White Pelicans, with 9-foot wingspans, migrate to Montana annually from the Gulf of Mexico.

Montana has 56 counties. 46 “Frontier counties” have less than 6 people per square mile.

The largest know steer was from Montana and was 6 feet tall and 3,980 lbs.!

The largest measure snowflake was from Fort Keogh. It was 15 inches wide.

The largest temperature change was in Loma. The temps changed 103 degrees in 24 hours. The high was 49 degrees and the low was -54 degrees. BBBRRR!

An estimated 1800 grizzly bears live in Montana and are growing. 8,000 moose also live in our state.

Montana has over 3000 earthquakes a year. Many are in Southwest, Mt. near Yellowstone Park.

Who would figure that?

For more Montana Grant count on him at www.montangrantfishing.com.