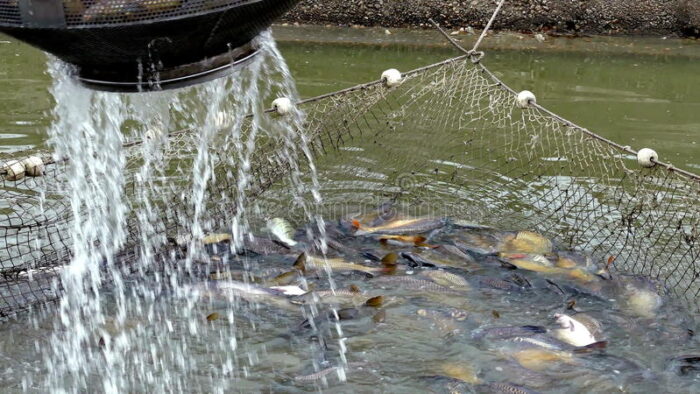 Illegal transfer of fish and other critters has become a bigger problem. Some “Bucket Biologists” think that they understand fishery Sciences better than real Fishery Biologists.

Gallatin Valley is getting Dumped on now! Apparently, these Bucket Brigades are moving bass, walleye, lake trout, perch, bluegills, and whatever else they want, to other waters. Transporting live fish for this purpose is against the law. 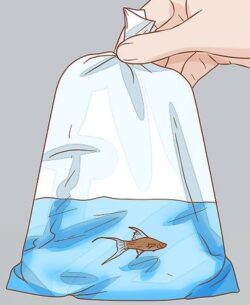 The MT FWP is studying Gallatin Ponds, Glen Lake, River Rock Pond, and several other local ponds to see exactly what has been dumped. Electro fishing and netting is being used to survey the populations. 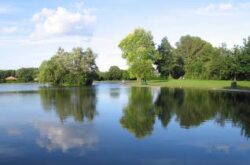 Bass and bluegills were stocked by the state in the 1970’s, in the Three Forks Ponds. These fish have turned up in ponds all over the Gallatin Valley. DNA can be identified and traced.

Goldfish and other aquarium pets have also been released into these waters. Oscars, catfish, and other exotics have turned up. Utah Chubs have also been discovered. These bait fish are not native to any of our local waters but are often used as live bait. Using live minnows in this part of the State is also against the law.

Smallmouth Bass are also showing up in the ponds. These aggressive fish tend to feed on everything else. They compete for food and prey on trout. The Yellowstone River has also become a home to Smallmouth Bass.

You only need to look at Yellowstone Lakes Bucket Biology problems, which have cost millions of dollars to remedy, if it ever can be. The native Yellowstone Cutthroat have nearly been wiped out. Lake trout feed on the native fish. The Pelicans also have become an issue. Cutthroat populations are at historic lows. The introduced lake trout will never be eliminated form the lake. Only annual gill netting has been effective at reducing the Lake Trout population.

Once the data is in, the FWP will come up with a plan to remedy the original fishery plans. This could lead to poisoning several ponds to remove the exotic fish and restock with the appropriate species.

Kick the Bucket and leave the fishery management to the FWP experts.

For more Montana Grant. Catch him at www.montangrntfishing.com.