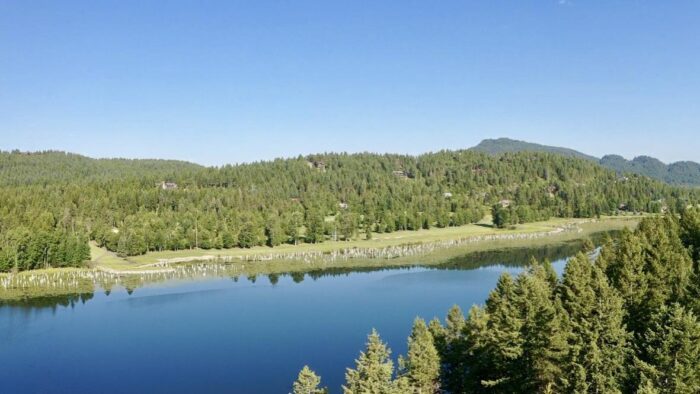 If you fish at Lost Coon Lake near Whitefish, you should know that the name of the lake might change soon.  Here’s why:

The residents of a Whitefish neighborhood surrounding a pleasant lake with a racist name filed documents in Flathead County District Court earlier this month to officially rename it Lost Loon Lake.

The petition, submitted by the City of Whitefish on behalf of 12 of the 21 lakeshore property owners, is the latest development in a years-long effort to change the name of Lost Coon Lake, citing coon’s use as an offensive slur for African-Americans. And that name, according to court filings, was a “compromise” solution after an initiative began in the 1980s to rename what was then (N-Word) Lake.

“Locals and visitors alike consider the name Lost Coon Lake extremely offensive, as its history and meaning are easily discovered,” the city wrote in the court filing.