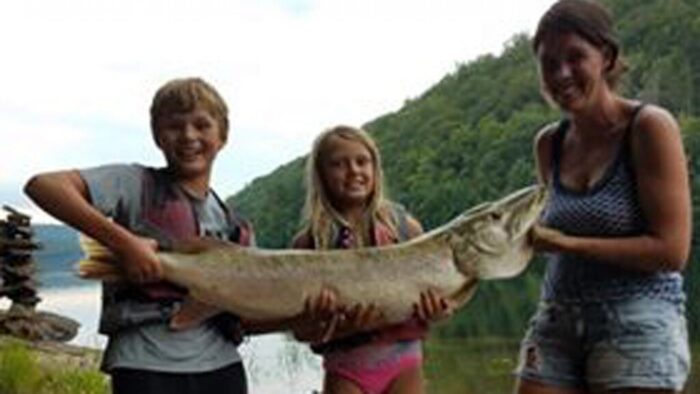 Leslie Slater was out fishing from her kayak with her family in West Branch Reservoir in Colebrook, Connecticut when she realized she hooked a big one.  As a matter of fact, the pike she caught actually tied the Connecticut state record.

According to an article by Janine Puhak with Fox News, “Slater had planned to release the fish back into the water, but it couldn’t be revived. From there, she was inspired to see if the whopper was a record-breaker.”  However, with the recent pandemic leaving businesses closed or with limited hours, along with Tropical Storm Isaias leaving power outages in its wake, it was “challenging” to find a place where she could have it weighed on a certified scale–and then she found one with the help of state environmental department Fisheries Division biologist Edward Machowski.

Slater’s pike tied a 40-year-old record set in 1980, according to Connecticut Fish and Wildlife.

The Constitution State tracks fishing records through its Trophy Fish Award program, established in the 1960s. Ambitious anglers can pursue records for both weight and length categories.

In comparison, Montana’s state northern pike record was set in 1972 at the Tongue River Reservoir by Lance Moyer–and that whopper was 37.5 inches.  You just never know when you’ll catch a record breaker!

Click HERE to read the full story on Fox News. 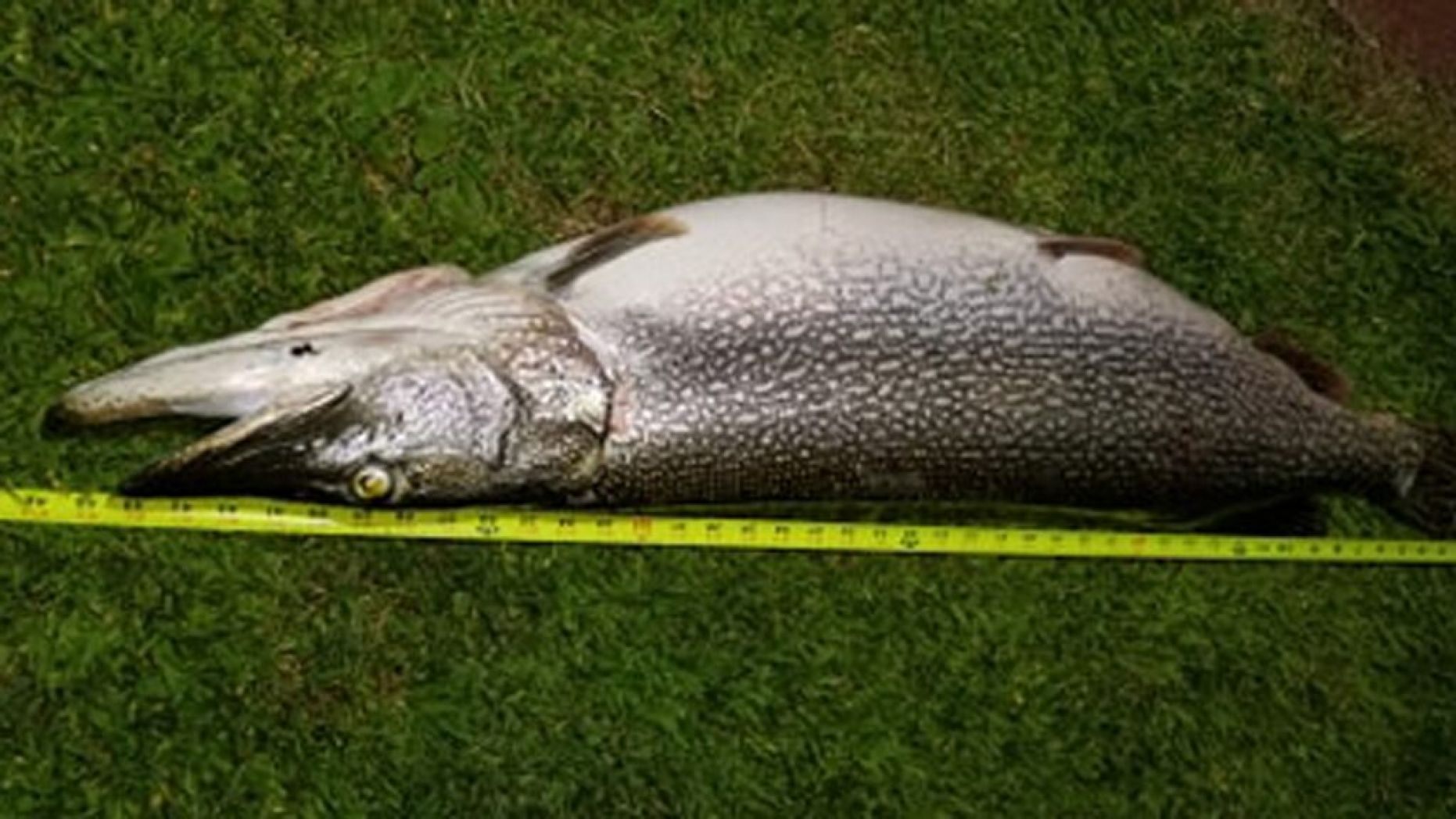 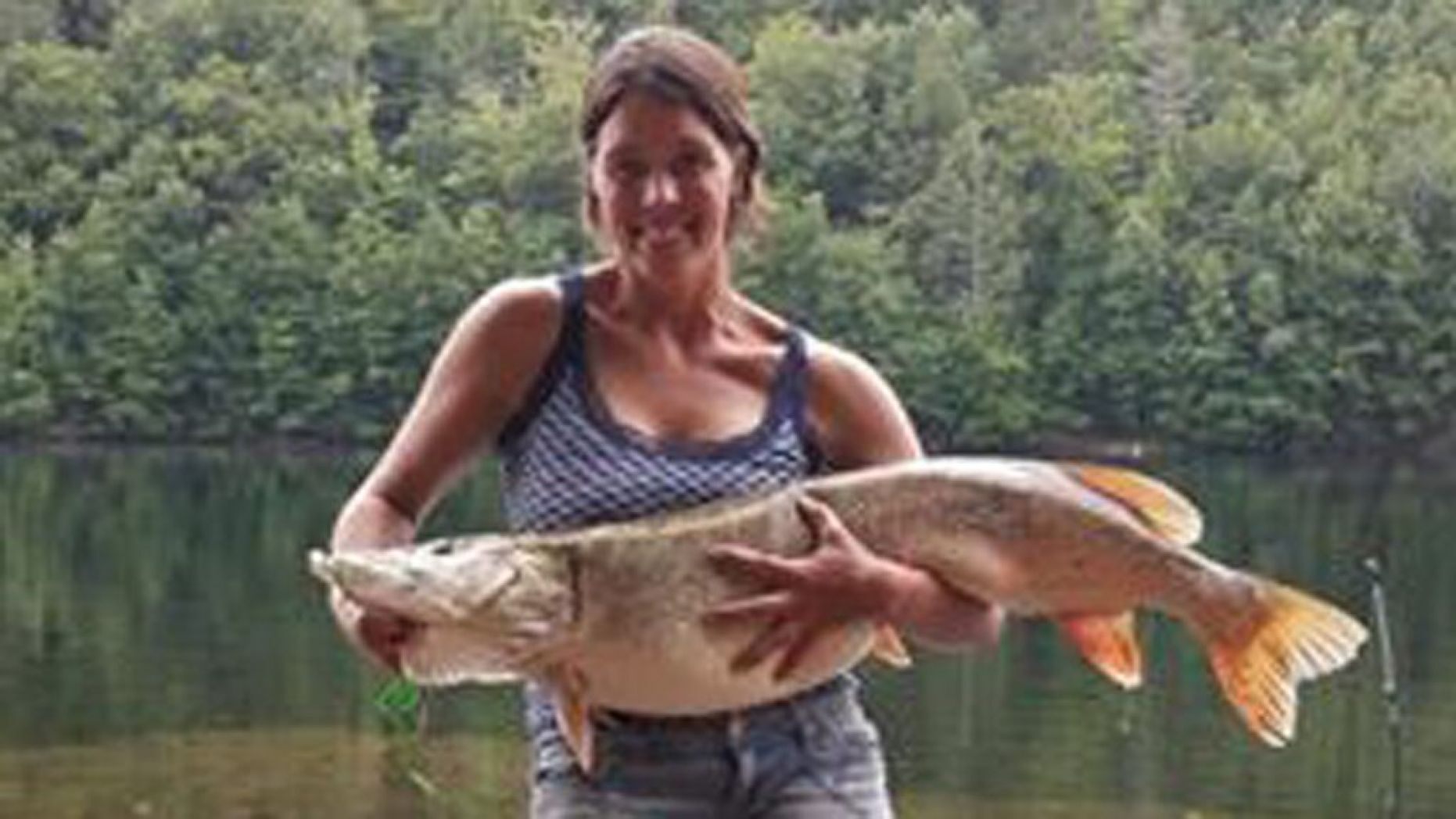