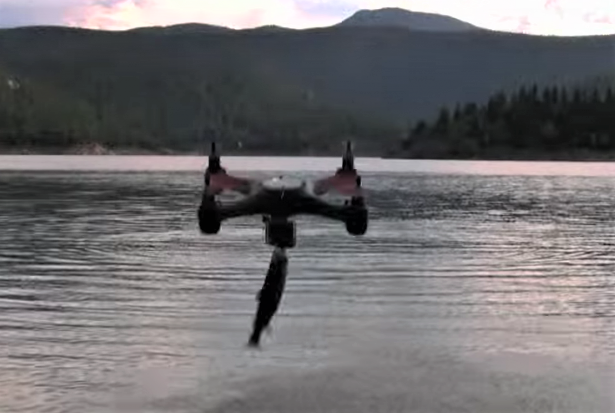 A Ban on RCD’s is underway. Remote Control Fishing Devices could soon be outlawed in Montana. The MTFWP is holding virtual commission meetings that offer for Public Input. 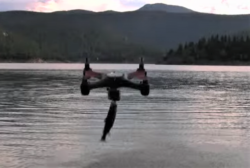 This Ban would specifically target Drone Attachments and small remote-controlled boats. These Tech Tools are being used to scout out, hook and land fish in places out of normal angler reach. Videos are posted on the internet that show them being used.

Seeing fish from above can identify schools of fish or areas where fish are feeding. Remote units can then transport a line and bait to the location. Some units also work underwater.

Using a drone to locate, track, film, or harass animals is already illegal in Montana. The State law also prohibits using a gun, trap or “Other Device’ to capture fish. The current law does not specify whether drones or unmanned vessels qualify as “Other Devices”.

Downriggers, planer boards, and sonar are all legal. Using underwater cameras for fishing is also legal. RCD’s are not physically connected to the angler or hunter. A remote control is used to direct and manage an electronic radio-controlled device.

There is a line between too much technology and what “Sporting and Ethical “means to catch a fish or harvest an animal. Laws need to be consistent, fair, and necessary. Sadly, most laws are needed due to a minority of violators. Most Sportsmen play by the rules.

The Commission does its best to stay ahead of the technology and trends that may make fishing and hunting less “fair”. Some folks would do just about anything to fill a tag or catch a limit. Without update and reasonable regulations, our protected wild animal and fish populations could become at risk.

“Too much Tech can make things a Wreck!”