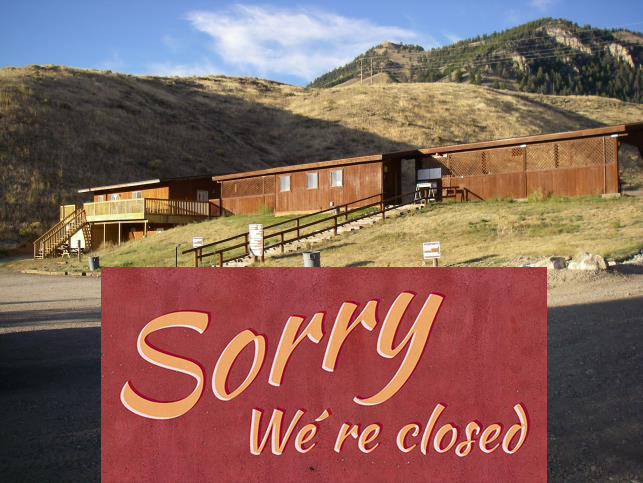 Even the Public ranges on the BLM land were barred. The reason for the ban was that they felt ammunition causes forest fires!

Certainly, California has reasons to be concerned about forest fires. Lack of proper forest management has created a tinder box. Residential development into the open spaces causes fire issues along with an outdated and poorly managed power line grid system.

The irony is that most common types of ammunition are incapable of starting fires. Soft lead, polymers, and copper jacketed bullets do not create sparks. This only happens in the movies as a special effect.

California claims that “the detonation of ammunition causes fires. When a high velocity copper-lead bullet strikes a rock, or hard surface, it explodes and throws superheated fragments off that spark fires.” They also say that target fragments can cause a fire to start because of bullet impact.

Shooters using tracer rounds or armor piercing steel core bullets could possibly create sparks that could start a fire. Restricting some target ammunition may have been a better target.

All Montana shooters need to keep shooting restrictions on their minds. We have many non-shooters moving into our state that seem intent on making Montana like where they came from. Let’s not give them ammunition to complain or vote to change our shooting freedoms.

Clean up after shooting.

Have a safe and secure bullet backstop

Be considerate to landowners and public property

Stay on a safe target and be a responsible shooter!

For more Montana Grant, find him picking up his brass at www.montanagrantfishing.com.