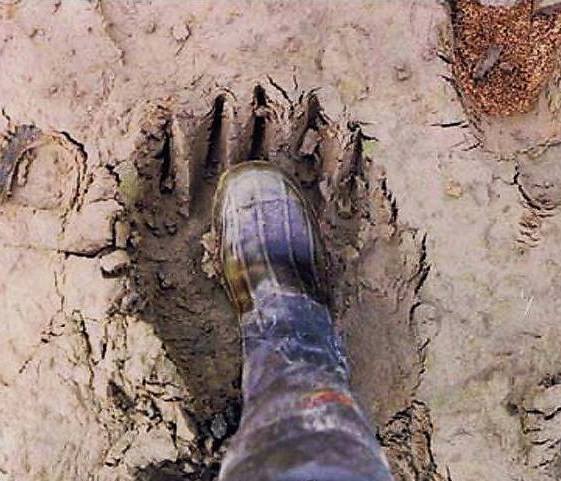 So, just how many Grizzly bears are in the Yellowstone Ecosystem? A recent survey has suggested that the population has dropped by 10 bears. That is 1.4% of the total population of 727 bears. The measure began in 2019.

The survey concluded last Fall determined the decline and said that this number of bears is not a problem. The population goal for the area is 500 bears. 200 or more is a buffer and a way to keep biological diversity healthy. Funding from the Endangered Species Act supports the population goal.

Bears are identified and counted in a couple different ways. Hair collection stations can be DNA tested and individuals can be counted. Visual sightings are also used. Other bears are radio collared and tracked. The final count is an estimate of the actual population. 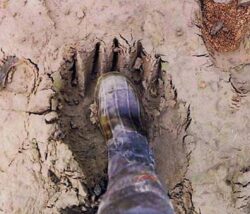 Mortality of bears is offset by newborn cubs. Some bears migrate into and out of the area. Highways and trains also take their toll. Male bears, or Boars, prey on females and cubs. Some Grizzly bears are misidentified during regular bear season and end up shot. In a few cases, bears are killed due to crop or domestic animal conflicts. Some other human encounters lead to dead bears. Disease, accidents, and age also take their toll.

Like Grizzlies or not, they symbolize our wild heritage. Conflicts with humans will always be a concern. At some point, a Grizzly Bear season may become an option.

For more Montana Grant. Find him bearing up at www.montanagrantfishing.com.